Already stretched councils in England will see the core central government funding they use to pay for vital services like collecting bins, filling potholes, protecting children and caring for elderly and disabled people, cut in half over the next two years. 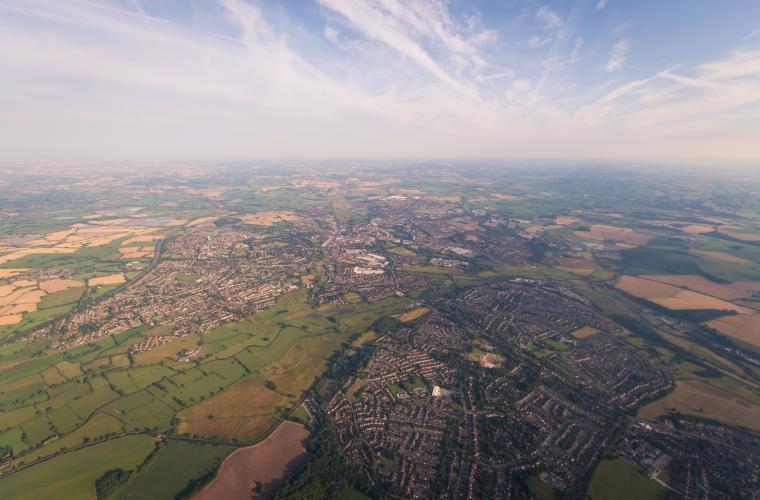 The Local Government Association is calling on the Government to use the upcoming Local Government Finance Settlement to provide replacement funding to all councils in 2018/19 and 2019/20. This is the only way to avoid councils reaching a financial breaking point which will threaten the existence of some local services by 2020.

The LGA said councils, which have already experienced unprecedented funding cuts since 2010, will see their central government funding further cut by £2.7 billion between 2018/19 and 2019/20 – a 54 per cent reduction. Almost half of all councils - 168 districts, counties, unitaries and London boroughs – will no longer receive a penny of this government funding by 2019/20. Instead, they will actually have to give some extra business rates income back to the Government.

The pace of these funding cuts was intended by government to coincide with local government as a whole keeping 100 per cent of its business rates income by 2019/20. These plans will no longer be in place by the end of the decade and remain in doubt after the Local Government Finance Bill, which was passing through parliament before the General Election, was not reintroduced in the Queen’s Speech.

Delays to the reforms mean councils are now heading towards a funding “cliff-edge” in two years which some councils and local services could be pushed over without urgent funding.

The LGA said funding gaps and rising demand for our adult social care and children’s services are threatening the vital services which care for our elderly and disabled, protect children and support families and are leaving increasingly little left to fund other services, like cleaning streets, running leisure centres and libraries, and fixing potholes.

Without government action in the Local Government Finance Settlement, town halls will need to find billions more in savings to plug even ever-widening funding gaps. As a result, the LGA is calling on Government to use the upcoming Settlement to:

“Rising demand and years of growing funding pressures have stretched councils to the limit. Councils knew they would struggle to cope with the pace of government funding cuts over the next few years. It was hoped that local government as a whole keeping all of its business rates income by 2020 would ease that pressure.

“With those plans now in doubt, councils are faced with the double jeopardy not only the money they have to pay for local services running out fast but also huge uncertainty about future funding after 2020.

“Councils face an overall £5.8 billion funding gap in just two years yet the Budget disappointingly offered nothing to ease the financial pressure on local services. Our communities and the local services they rely on cannot take another two years of funding cuts with no solution in sight. The Local Government Finance Settlement must put this right.

“Smoothing out funding cuts over the next few years, introducing a fairer funding system and allowing local government to keep every penny of business rates collected to plug funding gaps is now the only way the Government can ensure local authorities are able to protect the services communities rely on over the next few years.”