The LGA’s new analysis, compiled following a survey of council heads of planning, estimates that more than a third (1,003,600) of the 2,676,200 homes allocated in current local plans in England have not even been submitted into the planning system. 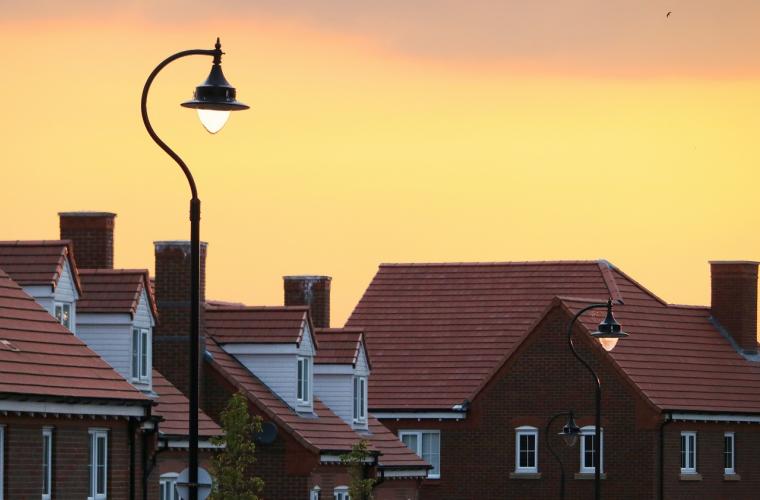 More than a million homes on land earmarked for development by councils are yet to be brought forward by developers for planning permission, new research by the Local Government Association suggests today.

These are homes on sites which do not yet have planning permission but have formally been identified as suitable for housing by local councils through the local plan process.

Local plans are a set of planning policies drawn up by councils, which allocate the number of homes to be built in local areas in consultation with local communities.

The LGA’s new analysis, compiled following a survey of council heads of planning, estimates that more than a third (1,003,600) of the 2,676,200 homes allocated in current local plans in England have not even been submitted into the planning system.

This amounts to an additional 4.4 years’ worth of housing supply, in addition to those already granted planning permission and schemes under construction.

The LGA, which represents councils, says this is further evidence that councils are allocating enough land to deliver a housing pipeline for many years ahead and that planning is not a barrier to building the homes the country desperately needs.

It is calling for the Government to introduce measures to tackle a “broken” housing delivery system, and to give councils the powers to incentivise developers to bring allocated sites forward without delay, or intervene where development has stalled. This could include making it easier to compulsory purchase land where homes remain unbuilt, and to be able to charge developers full council tax for every unbuilt development that is not built out to agreed timescales.

The Government is proposing wide-ranging reforms to the planning system in England, including changes to its housing numbers algorithm which sets councils housing targets.

Yet the LGA says this makes no sense when councils have limited tools to compel developers into building homes with the right infrastructure at the scale and speed necessary to meet the Government’s ambition of 300,000 new homes a year.

·         Councils subsidise planning applications by about a third

·         In addition, more than a million homes already given planning permission in the last decade have also not yet been built

“Councils are committed to working with government to see an efficient, well-resourced planning system that ensures high-quality affordable homes are built where they are most needed, supported by the right infrastructure.

“However, there is no evidence that the planning system is holding up developments. Our research shows the opposite, with over a million homes earmarked for development that are yet to be brought forward by developers.

“This is another example of our broken housing delivery system, and shows why councils need to be given the powers to ensure desperately-needed homes are getting built in a swift and timely manner.

“The recovery from the coronavirus pandemic will need stability and certainty in planning. This can only be achieved through a locally-led planning system where communities have a proper say over developments in their local area.”

A total of 192 replied to the survey – a response rate of 59 per cent. The respondents were broadly representative of all English regions and types of council. The findings were then extrapolated to give a national picture.