Housing crisis: Over 4,500 classrooms worth of children stuck in temporary accommodation over summer holidays

As pupils have broken up from school, 119,830 children in England will be living in temporary accommodation during the end-of-year break, according to latest government figures. 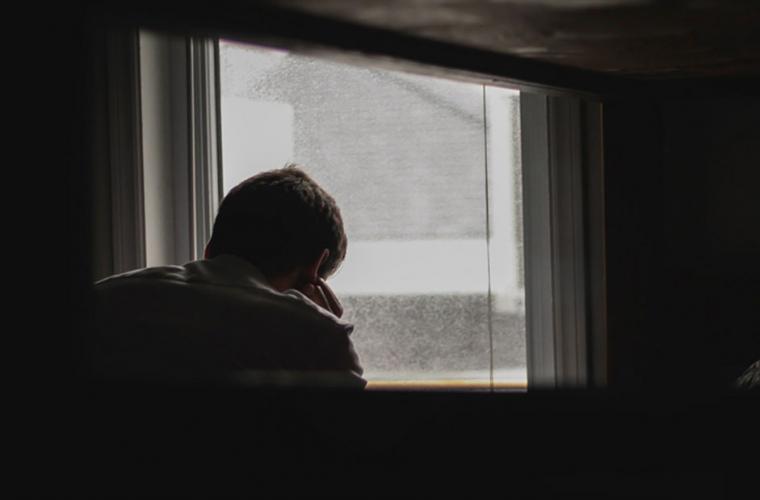 The number of children spending the summer holidays in temporary accommodation would fill more than 4,500 classrooms, underlining the need to build more social housing, say councils.

As pupils have broken up from school, 119,830 children in England will be living in temporary accommodation during the end-of-year break, according to latest government figures.

The Local Government Association, which represents councils, wants to work with government on a long-term plan to tackle homelessness, so everyone has a safe and secure permanent home, as part of the recovery from coronavirus.

It is calling on the Government to let councils build back locally, by giving them the powers and resources to deliver a social housing building programme of 100,000 new homes a year, to help address the housing shortage.

With previous LGA analysis showing council housing waiting lists could double as a result of the pandemic, giving councils these new powers would help the Government to meet a third of its annual housing target and reduce homelessness.

The LGA is calling for further reform of the Right to Buy scheme so that councils can retain 100 per cent of receipts, have flexibility to combine Right to Buy receipts with other government grants and be able to set the size of discounts locally.

It says by doing this, councils could get building much-needed homes more quickly.

There are 1,350 households with children in bed and breakfasts this summer.

The LGA earlier this month revealed that the rising demand for homelessness support was forcing councils to spend over five times as much on bed and breakfast accommodation as they were 10 years ago.

“Having a safe, secure, permanent home is the bedrock of any child getting the very best start in life, so it is tragic that thousands of children face having to spend their summer holidays living in temporary accommodation.

“This is a sad reflection of the lack of housing in this country and demonstrates the urgent need to build more social homes.

“This won’t happen overnight, but it is vital that councils, working with government, are given the powers to get building homes again at a scale that drastically reduces homelessness, as we look to build back the nation following the pandemic.”

The LGA has set out a seven-point plan to help prevent and reduce homelessness.

1. Bringing forward the Government’s pledge to end ‘no fault evictions’, which will prevent more households from becoming homeless

2. Improved protection through the welfare system, including maintaining the £20 per week increase in Universal Credit, due to end in September 2021 and maintaining Local Housing Allowance rates at the lowest third of market rents

3. An immediate review of the impact of the overall benefits cap in the context of the pandemic

4. Ensuring that councils have enough resources to support households at risk of homelessness – this includes restoration of local welfare funding to at least £250 million a year and a review of the Discretionary Housing Payment scheme, so that councils can continue to play a vital role in alleviating financial hardship

5. Powers for councils to acquire empty homes, including making it easier to use Compulsory Purchase Order powers to buy properties and help move households on from temporary accommodation

6. Setting out plans to deliver a step-change in social housing – the LGA is calling for 100,000 social homes for rent to be delivered every year

7. Removing permitted development rights allowing change of use into homes without the need for planning permission, so that high quality affordable homes can be secured as part of all new housing developments.

Number of children who living in temporary accommodation (TA1 tab) – 119,830