“Magistrates need new sentencing guidelines for fly-tipping, to make court action more worthwhile for councils and in turn, reduce fly-tipping in our communities.” 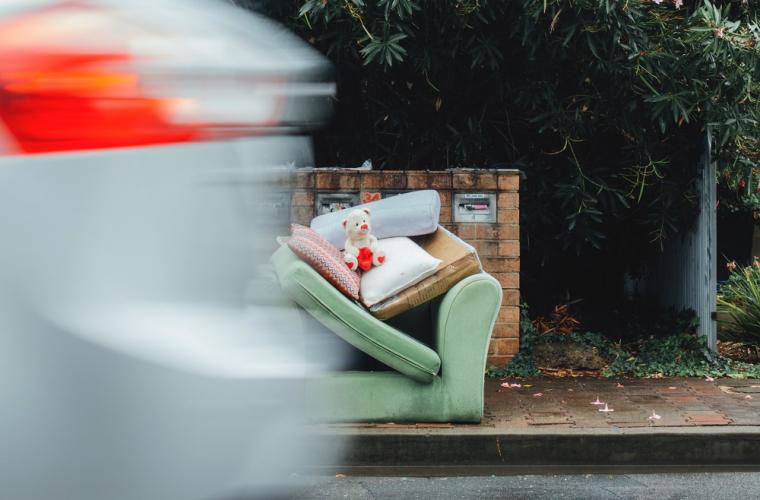 Fly-tippers prosecuted in court for the worst waste dumping offences were handed an average fine of just £335 in 2020/21, the Local Government Association says today.

Analysis of latest figures by the LGA shows that average fines issued by courts following criminal proceedings averaged at £65 less than the £400 fixed penalty notice councils can issue as a civil action.

The LGA, which represents more than 350 councils across England and Wales, says tougher sentences are needed to deter fly-tipping, which costs councils more than £50 million a year to clear up. For the 2020/21 year, local authorities in England dealt with 1.13 million fly-tipping incidents, an increase of 16 per cent from the 980,000 reported in 2019/20.

Councils take fly-tipping extremely seriously and are taking increasing enforcement action against the criminals responsible. However, prosecuting fly-tippers often requires time-consuming and laborious investigations, with a high threshold of proof. In addition to the low fines, councils are often left out of pocket from court action as their costs are not fully repaid.

In Weymouth this month a man was fined issued an fixed penalty notice of £400 for fly tipping on the side of a road. After no payment was received, Dorset Council’s Waste Enforcement and Legal Team officers were left with little option but to prosecute the man, using up their limited time and resource to do so. The court ended up fining the man just £150. Earlier this year in Sissinghurt a woman was ordered to pay a fine of just £200 after failing to pay her £400 fixed penalty notice.

The LGA is calling on the Government to work with councils on reviewing guidance to the courts to ensure the worst offenders face tougher fines, and to ensure councils have the funding needed to investigate and prosecute fly-tippers.

Councils want courts to look at fly-tipping as an offence first, rather than at the individual and their ability to pay, as well as more use of suspended sentences, or custodial sentences for anyone convicted of a second fly-tipping offence.

“Fly-tipping is criminal activity and is a blight on our public spaces. The individuals responsible for it must be held accountable and prosecuted.

“We support the Government’s investment in CCTV in fly-tipping hotspots, but without higher fines for the worst-kind of offences, criminals will remain undeterred.

“Magistrates need new sentencing guidelines for fly-tipping, to make court action more worthwhile for councils and in turn, reduce fly-tipping in our communities.”

A deliberate fly-tipping offence designated to incur ‘minor’ environmental harm brings with it a fine with a starting point of Band F, which is 600 per cent of weekly earnings. Based on average UK earnings, this should amount to over £3,606, but from the 1,313 court fines issued in 2020/21, the total value of these was £439,658 – an average of £335 per fine.