Latest fly-tipping statistics for England 2019/20 show that local authorities were forced to clear up just under 1 million (976,000) fly-tipping incidents, from tarmac and asbestos, to tyres and even a boat. 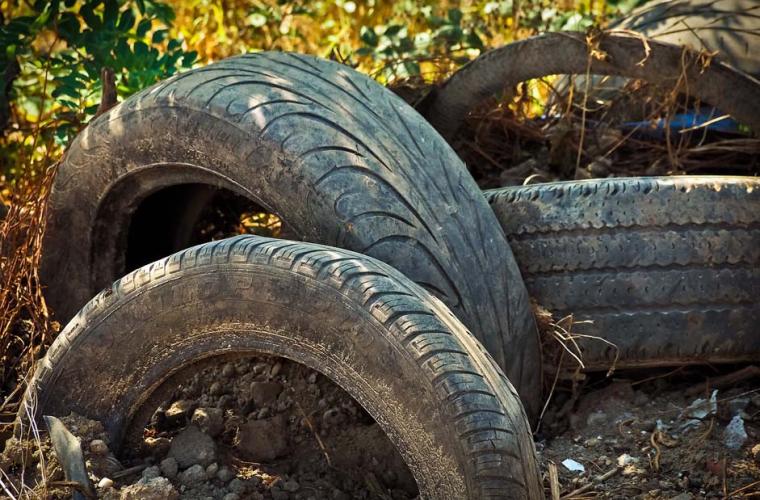 Almost 20,000 incidents of fly-tipping occur every week in England, the Local Government Association is warning.

Latest fly-tipping statistics for England 2019/20 show that local authorities were forced to clear up just under 1 million (976,000) fly-tipping incidents, from tarmac and asbestos, to tyres and even a boat.

The LGA said councils are working hard to try and crackdown on offenders. The number of court fines issued increased by 30 per cent to 2,671 in the same period and the total value rose to £1,090,000 - a 7 per cent rise on the previous year.

However, the LGA is calling for sentencing guidelines to be reviewed by the Government, so that offenders are given bigger fines for more serious offences.

Local authorities have worked tirelessly throughout the pandemic to keep Household Waste and Recycling Centres (HWRC) open for the public to dispose of any waste that can’t be collected at home. Significant volumes of material have continued to flow into these sites suggesting that the public have adapted to these measures well.

As well as maintaining these services, councils have continued to communicate with their residents to keep them informed of any changes to the service.

The LGA is also urging people to dispose of their waste properly, using the nearest HWRC or private disposal company, and wants manufacturers of furniture and mattresses to do more to offer more take-back services.

Anyone using a private company to dispose of any waste, should check that they have a Waste Carriers License, which is required by any business that buys, sells, disposes of or transports waste. The Government are currently looking to strengthen the scheme which currently fines those without a license up to £5,000.

“It is not only an eyesore for residents, but a serious public health risk, creating pollution and attracting rats and other vermin. It also costs local taxpayers almost £50 million a year to clear up which could be better spent on other vital services in our communities.

“Councils are determined to crack down on the problem. However, prosecuting fly-tippers often requires time-consuming and laborious investigations, with a high threshold of proof.

“With 20,000 incidents of fly-tipping a week, it is time the Government looks at its sentencing guidelines to ensure that those caught and prosecuted for fly-tipping receive significant fines that are recovered quickly to deter them from spoiling our parks, highways and verges again, and to help offset the huge costs to councils.”

East Herts Council successfully prosecuted four individuals in relation to fly-tipping this April, including one man who dumped a blue boat in a layby, causing obstruction to drivers.

Hull City Council used CCTV to catch and fine nine offenders and upload the footage to YouTube for all to see. The fines ranged from £400 to £1,400 and saw individuals punished for dumping household waste, gardening materials and a sofa.

Braintree Council were forced to remove twenty tonnes of wood chippings that had been illegally dumped.

Mid Devon District Council cleared forty bags of hazardous asbestos from a verge easily accessible to members of the public.