The LGA has produced a toolkit aimed at helping those who have other responsibilities, such as looking after children, caring for an older relative or who want to start a family, to be councillors and represent their communities. 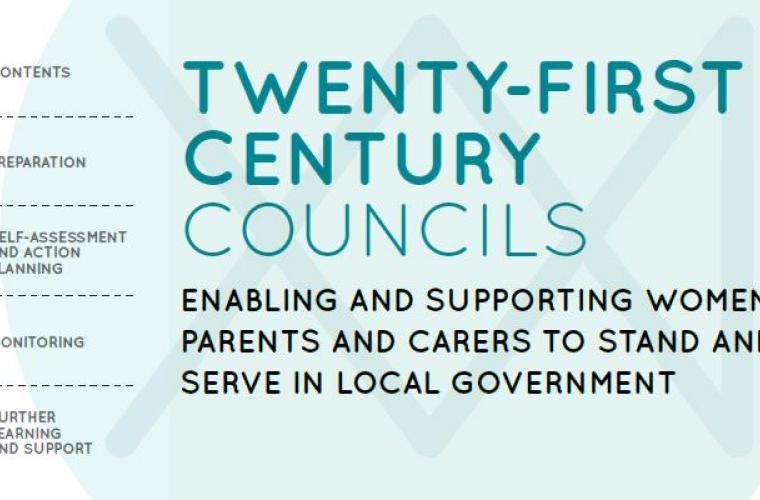 The Local Government Association, which represents 370 councils in England and Wales, has produced a new toolkit backed by the Ministry of Housing, Communities and Local Government aimed at helping those who have other responsibilities, such as looking after children, including those with special needs, caring for an older relative or who want to start a family, to be councillors and represent their communities.

Launched to coincide with International Women’s Day and following on from last year’s suffrage centenary, the toolkit aims to support councils and councillors in creating the right environment for people of all circumstances to be able to put themselves forward for election, and serve as councillors should they be elected.

This includes providing support to women councillors and their families, some of whom have faced intimidation, particularly online, and to encourage and empower them to stand for election again in future. Currently, 34 per cent of councillors are women, compared to 32 per cent of MPs.

“To best serve our communities, it is vital that the make-up of local government also reflects them and their experience.

“The LGA has been constantly working with councils towards increasing this diversity and inclusion, including running our Be a Councillor campaign.

“This new toolkit is designed specifically to address the needs of those who have other important commitments and responsibilities, such as caring for children and looking after elderly relatives.

“We want to see more women, parents and carers stand for election and encourage them to step up to leadership roles in local government, while still being able to live their lives outside of the council chamber.

“Councils want to create a working environment which is attractive and supportive for people from all groups and backgrounds. This new guidance will help further improve representation locally, while producing the next generation of civic leaders.”

“If those who elect us can’t relate to us then our democracy falls at the first hurdle.

“The LGA’s Twenty-first Century Councils’ guidance will help usher in a new generation of councillors - more women, parents and those with caring responsibilities - who feel supported and empowered to take office knowing they have the flexibility to continue in their role if their circumstances change.

“This is an exciting new step, particularly as we celebrate Women’s History Month. I encourage all local authorities to do more to represent their local communities.”