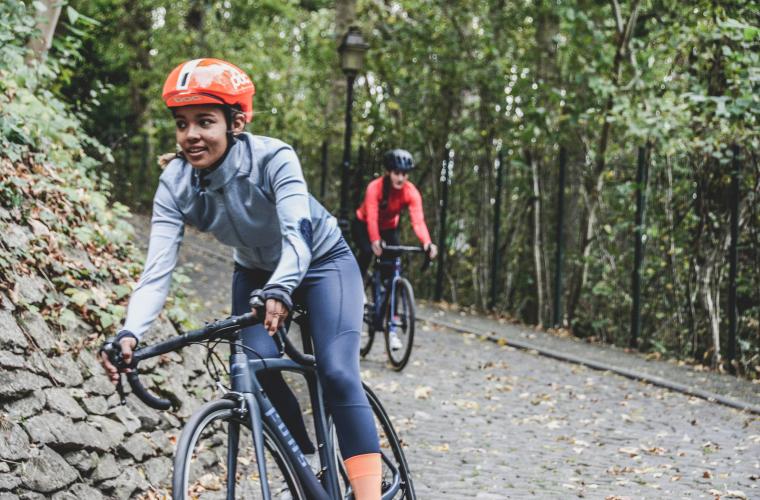 “However, councils face an overall funding gap of £8 billion by 2025 and are finding it increasingly challenging to invest in cycling infrastructure.

“Since the number of people cycling in England has flat-lined this year, the Government should build on the success of existing bike schemes and provide long-term funding in the forthcoming Spending Review to help all councils encourage their communities the chance to get active, improve public health and reduce pollution.”

Birmingham City Council
Birmingham City Council has a scheme which provides free adult bikes, giving priority to families who plan to cycle together. A maximum of two bikes are given per household, including previous Big Birmingham Bikes. Birmingham has invested heavily in cycling infrastructure around the city as part of its 20-year Birmingham Cycle Revolution, including the recent opening of two fully segregated cycle lanes on major routes into the city (the A34 and A38) with the aim of encouraging more people to commute by bike.

Hackney Council
Hackney Council provides two hours of free cycling training to all those who live, work and study in the borough and following years of investment in residential cycle parking, has the most cycle parking in London. Hackney has the highest number of people cycling to work in London and the second highest number in England (after Cambridge) by total numbers.

Gloucestershire County Council
The council recently voted unanimously to support a cycling safety motion in support of Gloucestershire police on ‘Operation Close Pass’, a national initiative which aim to educate more drivers about how to drive safely around cyclists. The council already offers Bikeability training to about 4,500 school children each year.