LGA responds to latest ONS figures on suicides in the UK

Cllr Ian Hudspeth, Chairman of the LGA’s Community Wellbeing Board, responds to the latest ONS figures on suicides in the UK. 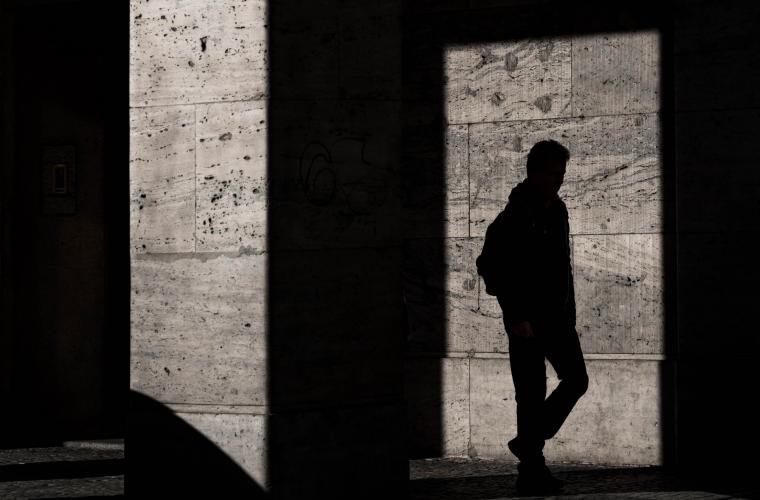 "Every suicide that takes place is a tragedy.

“The male suicide rate in the UK is the lowest since records began in 1981, but men were three times more likely than women to take their own lives in 2017 so this is no time for complacency.

"Suicide prevention is a high priority for councils, which already provide a range of vital services that support the health and mental wellbeing of our communities.

"However we need a root and branch overhaul of mental health services, which focuses on prevention and early intervention, particularly for children and young people.

"It is also crucial that we have the right investment in mental health and suicide prevention services. Councils support the £1 billion being invested in the NHS by 2020 to address mental health, but there needs to be a similar long term commitment to invest in local government to help tackle mental illness and ensure suicide rates are further driven down and lives saved.

“Councils have in place community-based suicide prevention plans which are developed with other public and private organisations, such as schools, railway operators, supermarkets, hospitals and police stations.

“Suicide is preventable, but it needs to be everybody’s business to work together to tackle this tragic loss of life.”

‘Suicide Prevention: A guide for local authorities’ can be found here.