LGA responds to NAO report on serious and organised crime

Cllr Simon Blackburn, Chair of the Local Government Association’s Safer and Stronger Communities Board, responds to a National Audit Office report on the Government’s approach to tackling serious and organised crime. 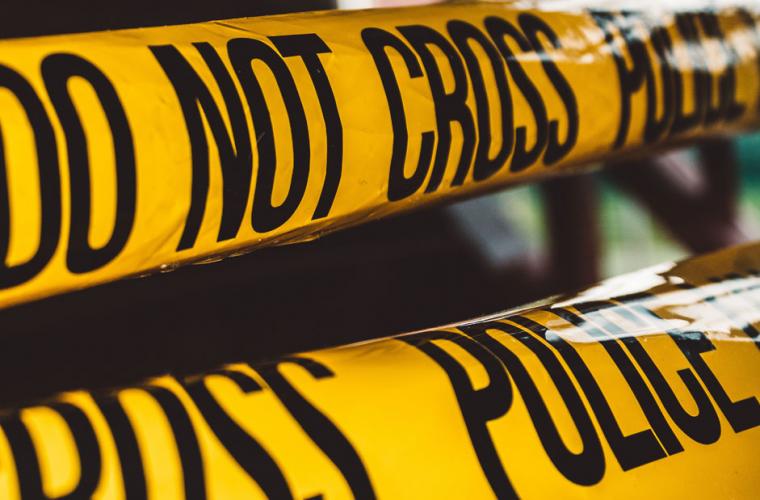 This report reinforces the need to invest in local services which protect and support young people, keeping them safe from the lure of gangs, modern slavery and county lines drug activity or from becoming involved in serious crime.

“Government is responding to the challenge, but there are still significant and avoidable shortcomings to its approach.

“Councils’ youth offending teams have an exceptional record of reducing youth crime and making a real difference to young people’s lives, but they are under huge pressure after seeing their government funding halved over the last decade.

“Children’s services are now starting more than 500 child protection investigations every day, but face a £3.1 billion funding gap by 2025. This is forcing councils to divert funding away from preventative services such as youth work into services to protect children who are at immediate risk of harm.

“To help stop young people being criminally exploited and drawn into serious crime, including knife crime, it is vital that government reverses years of funding cuts to local youth services, youth offending teams and councils’ public health budgets, which need to be addressed in the Spending Review.”