Cllr Simon Blackburn, Chairman of the LGA’s Safer and Stronger Communities Board, responds to announcement by Home Secretary Sajid Javid of a £200 million fund to help target young people at risk of starting a life of crime and violence. 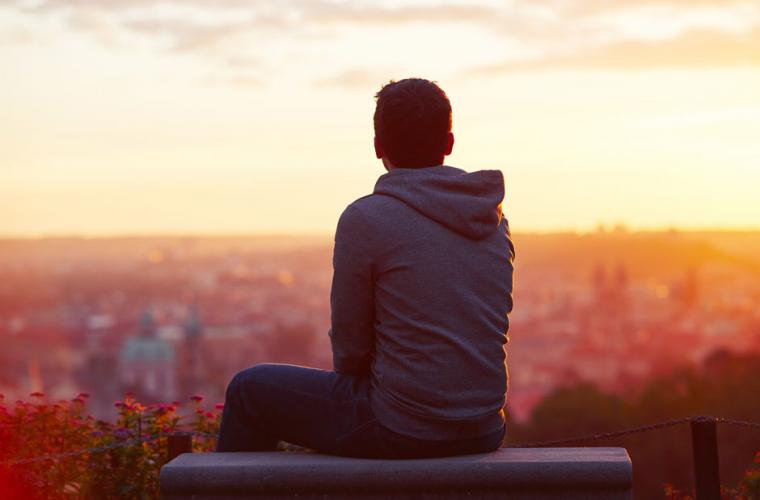 Responding to today’s announcement by Home Secretary Sajid Javid of a £200 million fund to help target young people at risk of starting a life of crime and violence, Cllr Simon Blackburn, Chairman of the Local Government Association’s Safer and Stronger Communities Board, said:

“Tackling serious violent crime is a key priority for councils, which has become even more vital due to rising levels of this type of crime and the harm it causes to victims and young people drawn and exploited into committing it.

“This funding is a positive step to help the multi-agency approach needed to identify and tackle the main drivers and risks of people committing serious violence, such as acid attacks, knife and gun crime, robbery and ‘county lines’ drug gangs.

“However, with the Home Secretary specifically highlighting drug abuse as one of the causes of the rise in serious crime we would reiterate our longstanding call for cuts to councils’ public health budgets to be reversed.

“Councils are facing a £3 billion funding gap in children’s services by 2025 which means they are increasingly having to divert funding away from preventative work into services to protect children who are at immediate risk of harm. If we don’t invest fully in children and youth services, we will not be able to tackle serious violence in our communities.