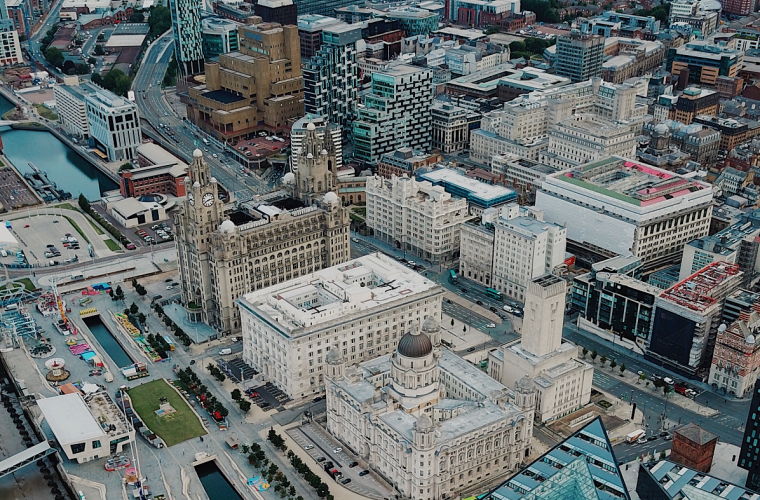 It is councils who know their local areas best and must be central to efforts to level up the stark inequalities that have been exposed by the pandemic. One of the main lessons from the COVID-19 crisis is that a centralised design and control of public services from Whitehall does not work as well as an approach that enables councils to innovate and create new services locally.

There is clear and significant evidence that outcomes improve and the country gets better value for money when councils have the freedoms and funding to make local decisions. Council maintained schools deliver better results for our children, council-run public health services are improving the health of our nation and where councils can influence the local skills agenda, businesses can grow to play a major economic role in the nation’s future prosperity.

Over the last decade, England has taken steps towards greater devolution. However, progress has stalled with no new deals announced since November 2017. As we look to help our communities recover from the impact of the pandemic, it is crucial this is turbo-charged to go further and faster than ever before.

To help local areas across the whole country recover, the LGA is calling for the Government to end the emphasis on devolution deals designed by Whitehall and instead ensure that all councils can support new infrastructure investment, build more homes, join up public services and provide greater access to jobs and prosperity.

This needs to be underpinned by ensuring that;

This will not only allow local areas to make decisions on how money is spent and design services that work for their communities but also help the Government meet its ambition to level up the country and reduce demand for higher cost national services.

“The pandemic has shown that, with the right funding and freedoms, councils can improve people’s lives and ensure the successful delivery of those priorities that are shared by national and local government.

“Bringing power and resources closer to all of us is the key for all our communities to thrive.

“Different areas of the country will need their own unique response in the coming months and years. The Queen’s Speech need to empower councils to be able play a central role in levelling up the stark inequalities the pandemic has exposed, develop a green recovery, address skills gaps and level up the economy so that it benefits everyone.”