“There are more than a million people on council waiting lists and councils can further get on with the job of building the new homes that people in their areas desperately need if they are able to keep all RTB receipts to replace any homes sold.” 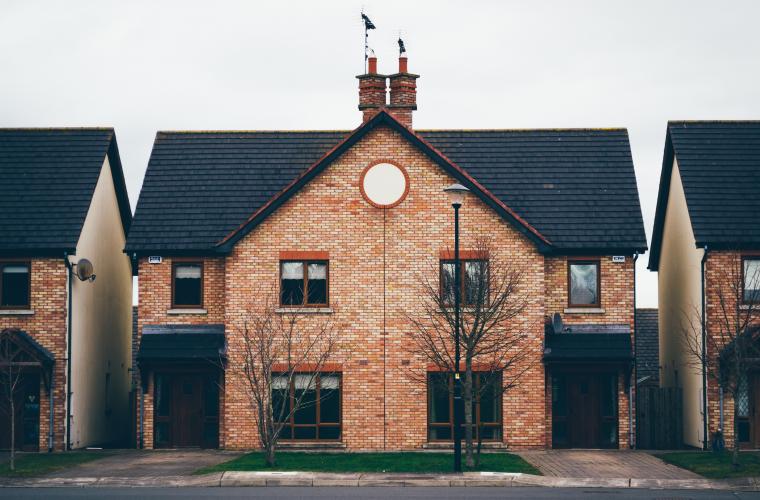 Housebuilding efforts by councils - who built more homes last year than they have for a quarter of a century - risk being undermined without reform to the Right to Buy (RTB) scheme in next month’s Spending Round.

The Local Government Association said latest figures show that councils in England directly built 2,560 homes in 2018/19 - the highest since 1992/3 when they built 2,580 homes.

Councils up and down the country are desperate to resume their role as a historic builder of affordable homes.

Last year the Government acted on the LGA’s call to give councils the freedom to borrow to build new homes by lifting the housing borrowing cap, a key barrier in local authority housebuilding.

Council leaders are now calling on the Government go further and use next month’s Spending Round to reform the RTB scheme, which is restricting councils from replacing homes sold.

It comes as the number of homes being sold under Right to Buy continues to dwarf the amount of new housing councils are able to build, with more than six times as many homes sold under RTB as those built by councils in 2017/18.

Currently councils retain a third of RTB receipts with the rest kept by the Treasury. The LGA said councils need to be able to keep 100 per cent of Right to Buy receipts and set discounts locally.

This will allow them to replace the social rented homes sold which would help avoid families being pushed into the private rented sector, reduce homeless and housing benefit and enable people to save up for their own home.

“Councils are trying to build the new homes with the right infrastructure that our communities desperately need.

“However, the number of new council homes being built is not able to keep pace with those sold under Right to Buy.

“Right to Buy continues to enable many families to achieve the dream of getting on the housing ladder and owning their own home, but it urgently needs reform. Current arrangements are restricting councils from being able to replace homes being sold under the scheme. This loss of social rented housing risks pushing more families into the private rented sector, driving up housing benefit spending and rents and exacerbating our homelessness crisis.

“There are more than a million people on council waiting lists and councils can further get on with the job of building the new homes that people in their areas desperately need if they are able to keep all RTB receipts to replace any homes sold.”

The figures used are government figures and relate to England