SEND crisis: 130 extra children with special needs being supported by councils every day

More than 130 extra children and young people with special needs are being supported by councils every day, new figures reveal, prompting calls for government funding to tackle a growing “national special needs emergency”.

Latest figures show 48,900 children and young people, aged 0-25 in England received new Education, Health and Care (EHC) plans in 2018, which detail the support a person with special educational needs and disabilities (SEND) is entitled to.

This amounts to 134 children and young people with SEND starting support plans each day.

The Local Government Association, which represents councils in England and Wales, says this underlines the unprecedented level of demand for support and the need for the Government to properly fund this in the upcoming Spending Review.

The LGA estimates councils in England are facing a SEND funding gap of up to £1.6 billion by 2021.

Councils have seen rapid rises in demand for support following changes to legislation in 2014 which extended eligibility for support to the 16 to 25 age group.

The rise in demand and lack of resources have also seen a lower proportion of EHC plans completed on time. Sixty per cent of plans issued within the 20 week limit in 2018, down from 65 per cent the previous year.

The LGA says that in addition to emergency funding in the Spending Review, the Government should launch a review of current SEND funding levels.

“We face a national emergency providing the vital care and support children and young people with SEND so desperately rely on, and the Government must address this in the Spending Review.

“The fact more than 130 children and young people are starting support plans with their council every day demonstrates the colossal demand pressures local authorities are under, and the need for this to be properly funded by government.

“Preparing Education, Health and Care (EHC) plans for children with SEND is a complex and lengthy process, and one that local authorities take extremely seriously and seek to get right.

“While councils endeavour to make sure the increasing numbers of EHC plans are completed on time, this cannot be at the expense of working alongside families and teachers to make sure all children who need support have the most appropriate plans in place.

“Parents rightly expect and aspire to see that their child has the best possible education and support, and councils have done all they can to achieve this. However funding has not kept up with demand, pushing support for children with SEND to a tipping point.”

2. For more information on the LGA’s campaign for more SEND funding and our latest reports

3. Councils in England face an overall funding gap of £8 billion by 2025. The LGA’s #CouncilsCan campaign aims to influence the forthcoming Spending Review and highlight the growing risk to vital local services if the Government does not take action to secure the financial sustainability of councils. 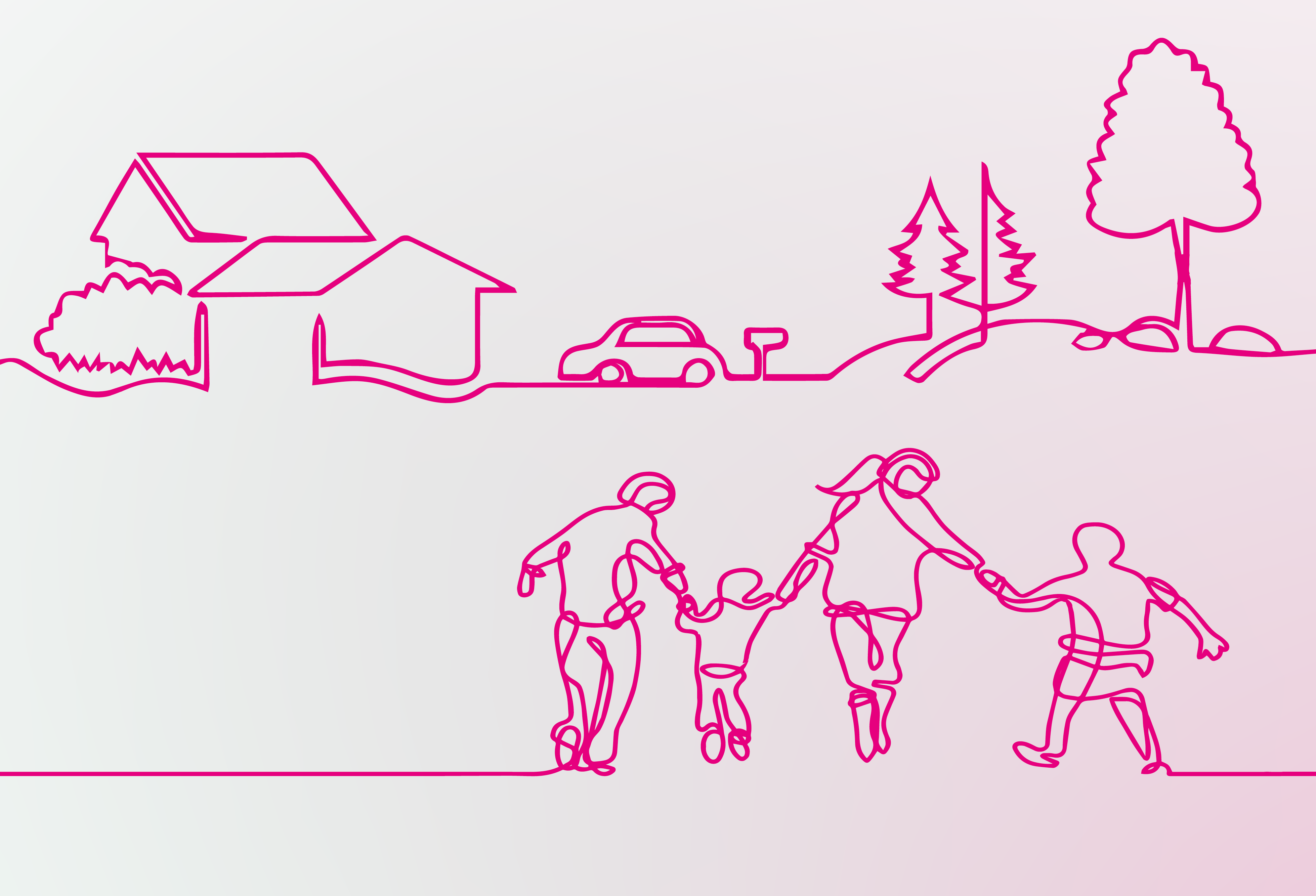