"Councils have been working hard with their partners to respond to changing and emerging threats to children and young people, including criminal exploitation, through online and virtual contact and resources, as well as high priority home visits." 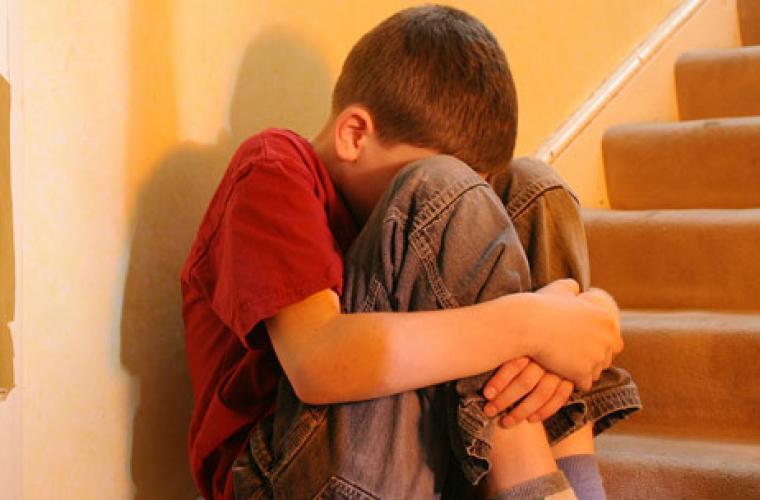 New figures show that serious child-related incidents reported by councils have risen by more than a quarter during the pandemic, the Local Government Association reveals today.

The total number of serious incident notifications in England during the first half (April to September) of the reporting year 2020/21 increased by 27 per cent, from 224 to 285, on the same period last year, government figures show. This follows a decrease of 18 per cent between 2018/19 and 2019/20.

The number of notices relating to child deaths increased by 34 per cent, from 89 to 119.

The LGA, which represents councils, is extremely concerned about children’s safety amid extra pressures on families during the pandemic, with acts of abuse more likely to go unseen “behind closed doors” during lockdown.

As the impact of the pandemic becomes clear, councils expect to see a significant rise in referrals to children’s social care and demand for wider children’s support services.

The LGA says councils need to be able to provide preventative and early-help services to help avoid situations escalating into acts of abuse and harm on children and young people. It has called for the £1.7 billion removed from the Early Intervention Grant since 2010 to be reinstated.

The LGA says the Government’s recently launched independent review of children’s social care is a vital opportunity to help ensure that the right homes for all children in care are in place, and that sufficient resources are available to give all families and children the support they need and deserve.

“Any case of a baby or child being harmed is extremely distressing and an enormous cause for concern for councils, so this rise in serious incident notifications is particularly harrowing.

“The pandemic has led to an increasing number of families facing exceptionally difficult circumstances, which can fuel harmful acts of abuse or neglect on children. Councils have been working hard with their partners to respond to changing and emerging threats to children and young people, including criminal exploitation, through online and virtual contact and resources, as well as high priority home visits.

“They will continue to do all they can to keep all children safe, and to support families with challenges exacerbated by the pandemic, from mental health issues and poverty, to alcohol and substance misuse.”