Some people sleeping rough in some areas could be forced to stay out in the cold this winter to avoid a risk of infection in unsafe settings, due to shortfalls in funding and appropriate accommodation for councils to use, a new report for the Local Government Association warns today. 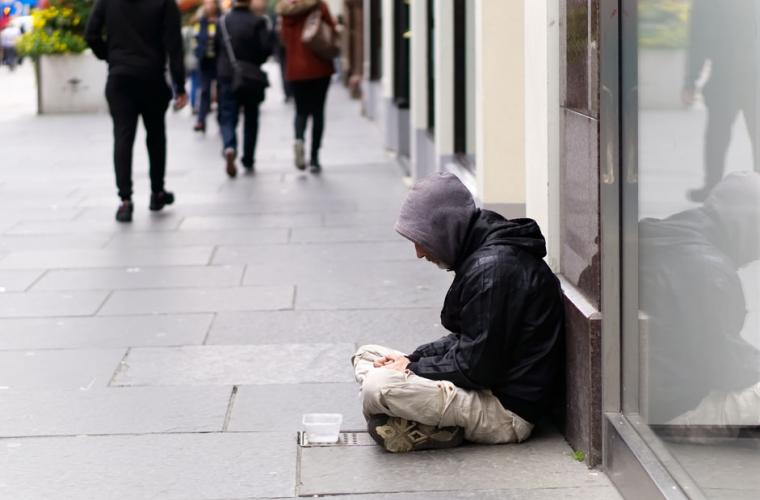 The problem is exacerbated by some people returning to sleeping rough on the streets.

The LGA said many councils are concerned about their ability to provide adequate cold weather provision in a way that does not increase the risk of infection, and about the impact of the continued closure of accommodation normally used for severe weather emergency planning.

A new report, Lessons learnt from councils’ response to rough sleeping during the COVID-19 pandemic, by Local Partnerships and commissioned by the LGA, has found that some councils will be able to provide severe weather emergency provision within hostels, hotels and B&Bs, or reconfigured communal spaces such as day centres with cubicles.

However, it warns others face a choice between leaving people sleeping rough outside in the cold or bringing them into accommodation, such as night shelters, which risks spreading the virus and should only be used as a last resort.

While councils are extremely reluctant to use communal spaces for cold weather provision when there is a risk of COVID-19 infection, some are concerned they have no alternative.

The LGA said the Government has recognised the challenges facing councils this winter by announcing £12 million severe weather emergency provision funding, more than 80 per cent of which will be awarded to councils.

However, the LGA, which represents councils, says that greater financial support is likely to be needed to get through the months ahead.

“Many councils have serious concerns about whether they can provide adequate emergency accommodation during cold weather and not increase the risk of COVID-19 spreading.

“As a result, some face an incredibly difficult choice of whether it would be better to leave people sleeping rough on the streets or bringing them indoors where they could be infected.

“The funding announced by the Government so far has been helpful for councils, but it is unlikely to be enough to ensure that people sleeping rough get the support and protection they need this winter.

“The Everyone In initiative was a significant success, with councils acting rapidly to get the vast majority of people sleeping rough off the streets and into safe and suitable accommodation.

“But a period of extreme and severe weather could seriously jeopardise councils’ ability to protect people sleeping rough from COVID-19 during this second wave.”