Thousands of children face missing out on a secondary school place in the next five years with more than half of all councils in England at risk of not being able to meet demand, according to new analysis by the LGA. 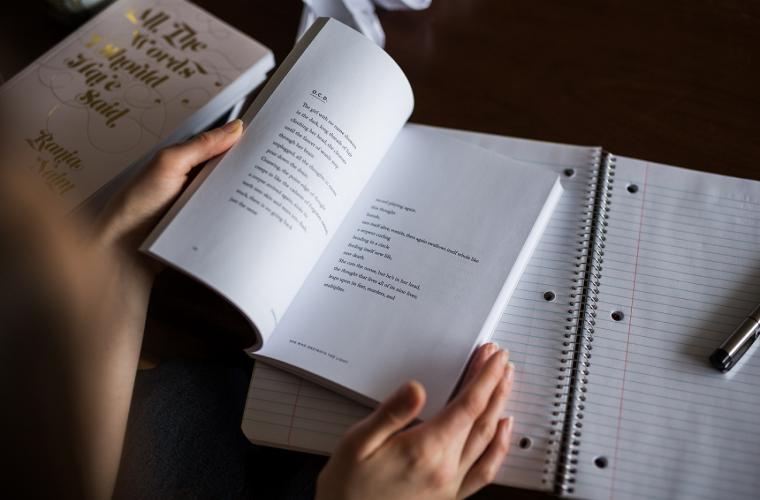 LGA analysis today reveals that nearly 134,000 children will miss out on a secondary school place by 2023/24 as a result of the surge in primary school pupils, unless new places are created.

The LGA, which represents 370 councils in England and Wales, says the country faces a secondary school places “emergency” unless government gives councils the powers to open schools or direct academies to expand.

As children and young people prepare to return to school after the summer holidays, the LGA analysis reveals that:

The school places warning comes as the population bulge seen in primary schools, where councils have created an extra 600,000 places since 2010, starts to impact on secondary schools.

Councils have created extra primary school places by expanding existing council-maintained primary schools, where councils have the powers they need to require schools to expand. In some cases they have also commissioned places in academies and free schools.

However with two-thirds of secondary schools now academies, councils have very limited ability to fulfil their statutory obligations to provide school places.

To address this, the LGA is calling for government to give councils the power to open new maintained schools where that is the local preference; and hand back the responsibility for making decisions about opening new schools.

It should also give councils the same powers to direct free schools and academies to expand that they currently hold for maintained schools.

“This is why councils need to be given the powers to help solve this crisis. As a starting point they should be allowed to open new maintained schools and direct academies to expand.

“It makes no sense for councils to be given the responsibility to plan for school places but then not allowed to open schools themselves.

“It is only by working with councils, rather than shutting them out, that we can meet the challenges currently facing the education system.”

1.    The data is taken from the Department for Education’s School Capacity Survey, covering numbers of school places and forecasts of pupil numbers until 2023/24 for each local authority.

2.    Full LGA analysis of DfE figures/projections is available on request.

3. The breakdown of the number of council areas that are oversubscribed:

4.    The breakdown of children at risk of no place (assuming no new schools built):

6. There are 152 local authorities in England with education responsibilities, 135 have been included in the analysis for the aforementioned reason.