“Councils are receiving reports of scams every day from victims whose confidence and trust in people has been shattered, leaving them anxious and scared of being targeted and harassed again." 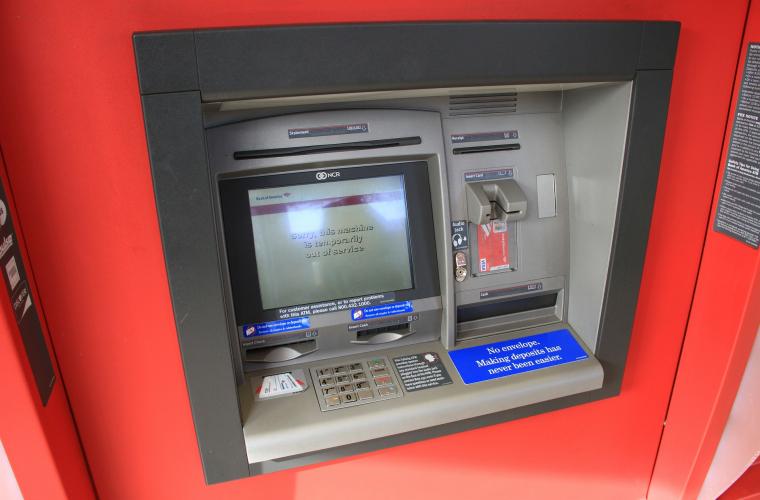 More than two scams and attempted scams a day are being reported to some councils as they crack down on criminals running shams ranging from fake online dating and disability parking badge sites to bogus diamond investment schemes and weight-loss devices.

The Local Government Association (LGA), which represents 370 councils in England and Wales, is urging people to report all scams which costs UK citizens nearly £10 billion a year.

Fraud, which includes scams, is now the most common type of crime, accounting for 3.6 million crimes in England and Wales last year. But this could be the tip of the iceberg as only 5 per cent of scams are reported, often due to embarrassment or people simply being unaware they have been deceived.

The LGA is urging victims not to suffer in silence, but to report all scams to help raise awareness of latest swindles and fight fraudsters more effectively.

In one council alone – West Sussex Council – trading standards officers have received more than 800 cases of scams and attempted scams since July 2016 – equating to more than two a day and costing victims £383,000.

Trading standards teams at councils elsewhere have secured successful recent prosecutions for various scams and warned residents about sham schemes which have cost victims vast sums of money. They include:

“Heartless, money-grabbing fraudsters don’t care about the financial and emotional distress their sham schemes cause. They just want to exploit people, many of whom are elderly or vulnerable, into parting with their hard-earned money or life savings and vanish without a trace.

“Councils are receiving reports of scams every day from victims whose confidence and trust in people has been shattered, leaving them anxious and scared of being targeted and harassed again.

“Fraud not only leaves victims out of pocket, it also creates significant costs for taxpayers as elderly victims in particular often require more care and support after being scammed.

“Although scammers often target the vulnerable, anyone can be fooled by a fake businessman, scheme or rogue trader as fraudsters are always devising new ways to con people out of their savings.

“It’s important that victims don’t suffer in silence or feel embarrassed. By reporting a scam, people can help someone else avoid being a victim and help councils track down the fraudsters, bring them to justice and recover their money.

“We want to encourage people to speak out and give their families or carers the information they need to take action.”

Advice on avoiding scams is available from councils and their partner agencies. People should report scams, rogue traders or uninvited doorstep callers to Citizens Advice consumer service on 03454 04 05 06 or Action on Fraud.