Young people today are half as likely to own a home as they were 20 years ago, while existing home-owners face being unable to move, according to a new report by the Local Government Association. 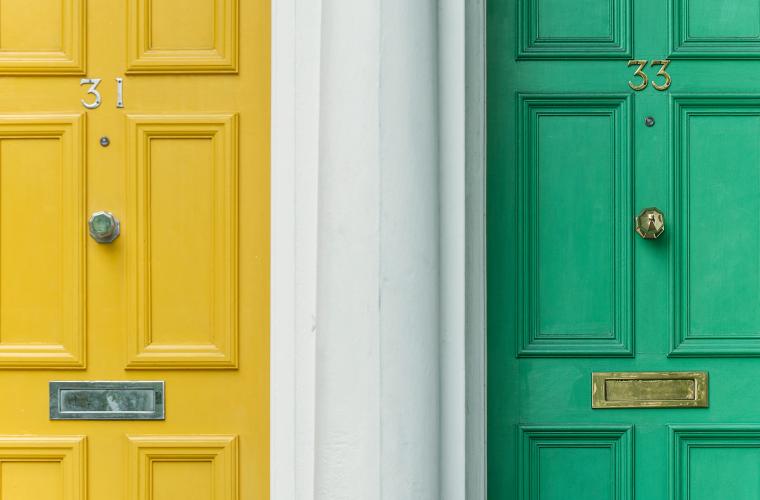 New analysis for the LGA reveals just 11 per cent of people born in 1996 own their home today, compared with 21 per cent of those born in 1976 who owned their own home by the time they were 22.

The LGA’s report, ‘Understanding Local Housing Markets’, warns that many young people face renting into retirement, as the high cost of the private rental sector is preventing households from being able to save for a deposit.

Ahead of the LGA’s Annual Conference in Bournemouth next week, council leaders are calling for the powers and funding to fix Britain’s “broken” housing ladder by building new social rented homes to help give all people access to high quality affordable homes, and give more families the opportunity to save for a deposit needed to buy a new home.

It comes as figures show that:

As local government marks the centenary of the Housing and Planning Act 1919, also known as the Addison Act, council leaders warn that the current one-size-fits-all approach to national housing policy is failing to meet the complex and multiple housing challenges faced in different areas across the country.

While the Government has looked to encourage first-time buyers into home ownership, the LGA says this has not given enough consideration to a household’s ability to continue climbing the housing ladder when their circumstances change.

Its report also reveals how many home-owners are finding themselves unable to climb up the housing ladder once on it, with the number of mortgaged movers 50 per cent below 2006/07 levels and showing no sign of improving.

Low turnover of existing housing has been stuck at around 1.2 million a year for the past five years, which equates to around 4.2 per cent of total stock selling each year compared to a pre-2008 average of 6.8 per cent.

This is down to varying factors including lending conditions, income growth, housing equity growth and house price affordability.

The LGA is calling on the Government to use the Spending Review to devolve the Right to Buy scheme so that councils can set discounts locally and retain 100 per cent of their receipts to invest in more homes locally, and to invest in supporting all councils to build more homes.

“Home ownership remains a distant dream for most young people, with the high cost of the private rental sector meaning many are unable to save for a deposit to get on to the property ladder and face the prospect of being stuck renting into retirement.

“However what is now becoming apparent is once on the ladder, those other rungs are becoming increasingly out of reach.

“Typically a home owner may want to move from first-time buyer, through to a family home, followed by downsizing for empty-nesters. But for too many households, our national housing ladder is broken, as they face being unable to move as their circumstances change.

“Homes for affordable and social rent are desperately needed across the country. Councils must be able to ensure a mix of homes – to rent and buy - which are affordable for those people that need them and that are crucial for enabling people to save money towards a deposit.

“By scrapping the housing borrowing cap, the Government showed it had heard our argument that councils must be part of the solution to our chronic housing shortage. The Government needs to use the Spending Review to build on this by introducing further measures to spark a genuine renaissance in council housebuilding in all areas.”

The Conference will also see Lord Porter give his farewell address as he bows out as LGA Chairman at the end of his successful term at the helm of the organisation and Conservative councillors vote in his successor.

2. Councils in England face an overall funding gap of £8 billion by 2025. The LGA’s #CouncilsCan campaign aims to influence the forthcoming Spending Review and highlight the growing risk to vital local services if the Government does not take action to secure the financial sustainability of councils. Visit our campaign page for more information - https://www.local.gov.uk/spending-review-2019

3. This year marks 100 years since the Addison Act was passed, which introduced the notion of councils building social housing on a large scale. To celebrate the anniversary, the LGA is looking at how councils built 5.5 million homes over the past century and why council building has declined over the last 20 years. We want the Government to work with councils on an ambition to build 100,000 council homes a year. More info here: www.local.gov.uk/councilhousing100

4. The LGA’s report ‘Understanding the Local Housing Market’ is available on request