On 3 October, Middlesbrough was moved from enhanced support to being an area of intervention.

How was your relationship with central government during this transition, what was your learning from that and how would advise other Executive Mayors or council leaders going through this process?

Middlesbrough’s relationship with Central Government in the run up prior to becoming an area of intervention was non-existent. The mayor had no communication from central government that they would move into being an area of intervention and neither did any of the departments. Government did emphasise they were talking to local leaders, which in Middlesbrough we can only assume meant they were likely referring to the regional public health officers. This remains unclear. Middlesbrough Council found this lack of communication frustrating and difficult to comprehend.

The Mayor found that once they did start to communicate it was very tense. At the time it was not law to put the restrictions required by Government in place and Middlesbrough was the first to refuse to enact them. This was due to frustrations that central government were sometimes looking at the wrong data to inform their decisions. Local data was more granular and ahead of the regional and central government data, as they were often working to different timescales. This also caused difficulty in the councils’ own communications with residents as central government communicated messages which were contradictory.

What was your learning internally with relationships within your Council during this transition, and what advice would you give to leaders on those?

One of the requirements of a local outbreak plan that is particularly key is that need for democratic oversight. What did your council put in place to ensure that?

This was best achieved through the Strategic Coordinating Group. This includes local MPs, the local metropolitan mayor, as well as a range of partner organisations. It is a great forum to have input from partners such as the local fire brigade, local police force and from the voluntary sector. This has provided opportunity for all stakeholders to influence outbreak management in the local area and has worked well.

As a mayor you have a very active public facing role in your local community in a uniquely challenging time. What would you highlight from your experiences with community engagement while going through the process of becoming an area of intervention?

Feedback from personal communications over social media have been very strong.

Going out and talking with public openly and honestly has been beneficial, however, it is important that members are prepared for the risk of receiving personal abuse. Local leaders are in a special position to inform the public and to communicate on a more personal level. Local communities will be grateful to be communicated with in this way but the risk must be managed.

On reflection, what are the top three lessons you have taken from your experience in responding to the local outbreak in your area. Is there anything you would have done differently from what you know now, and why?

We are developing a sector led improvement programme for councils, bringing local experience as well as making the links between local, regional and national engagement more effective. This is a complex area and we have limited resources. What do you feel the LGA should focus this programme on?

Exploring what can be done to respond the mental health crisis that has been significantly worsened in the pandemic. For instance, Middlesbrough has been pushing landlords to give better terms for tenants. The value of the council intervening in this was only learned through engaging with the public and identifying key issues for them in the pandemic.

The value of using business intelligence

Councils are large organisations, which can it make it difficult to change fast. In the current pandemic we need to move fast and to achieve that be willing to make mistakes. The mayor explained he knew they had saved jobs by getting grants out the door and although some mistakes were made during this process, they reassured people and preserved jobs.

Councils can be too distant, and it is critical to immerse yourself in local communities and business. 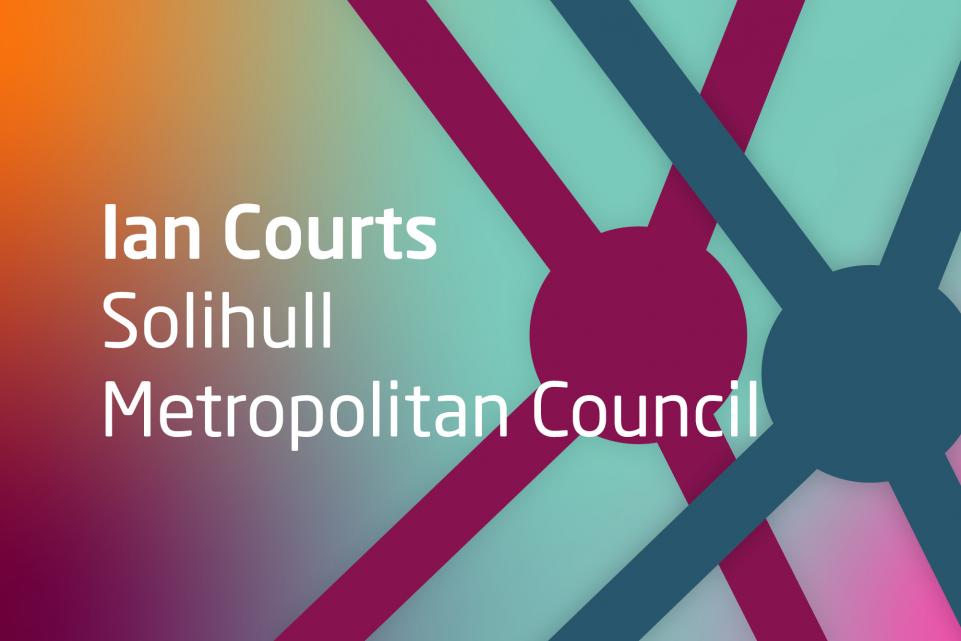 'This is not the time for silo thinking'