There are more than 20 local vaccination clinics in Birmingham. Most are at GP and health centres, although church facilities have been used too. There is a mass vaccination centre at Millennium Point, a major conference centre in the heart of the city, and three hospital hubs.

Birmingham is the largest council area in terms of population. More than 1.2 million people live in the city.

There are more than 20 local vaccination clinics in Birmingham. Most are at GP and health centres, although church facilities have been used too. There is a mass vaccination centre at Millennium Point, a major conference centre in the heart of the city, and three hospital hubs.

The council has supported the NHS in setting up the vaccination centres as well as taking a lead on specific programmes of work tackling vaccine hesitancy.

Live online training has been provided by the public health team and local GPs to the city’s Covid community champions and voluntary sector organisations. The training has looked at the role of vaccines, how they are made and goes into detail about the three that have been approved for Covid in the UK.

Birmingham Director of Public Health Dr Justin Varney said: “We have 585 Covid champions and commissioned 19 organisations to work with 35 communities of interest from older people with no digital access to our Sikh communities and African and Caribbean communities. They have played a vital role throughout in helping get our message out and engaging the public.

“So, it was only natural that they could have a role in tackling vaccine hesitancy. We said to the NHS ‘don’t re-invent the wheel - we can help you with this’.

There are obviously some people on the extremes who will never be convinced. But many people have quite legitimate and understandable questions. People have asked about penicillin allergies, breast-feeding or why they have been able to be developed so quickly.

“Talking to Black faith leaders, it has become clear there is also an underlying real issue of trust. There are a variety of reasons – some quite historic where bad practice 40 years ago is still having an impact.”

One issue raised by the black community is the Tuskegee scandal in the US where black farm workers went untreated for syphilis during the middle part of the 20th century in the name of medical research. This is something, Dr Varney, said that still has not been forgotten and resonates in mistrust across communities.

Dr Varney added: “You have to be ready to answer these questions – and that is what the training has been focussed on. I call it vaccine understanding and awareness. I don’t like the term vaccine education – it sounds like you are preaching to them or insinuating they are dumb.”

Alongside the training for community leaders, the council is also organising a series of online ward forums with councillors, CCG representatives and local GPs.

“We have been doing this sort of thing for months – radio and Facebook Q&As and online forums. It’s essential these are two-way conversations, they always raise interesting questions you may not have thought about.”

The council start planning for the rollout of the vaccination programme in November. Working with the hospital trust and two clinical commissioning groups, the facilities team in the council played a key role in identifying and securing sites to run clinics from.

Dr Varney said: “As the custodians of the city, we have a lot of relationships with a lot of different people that the NHS doesn’t, such as private landlords.

“For example, with the mass vaccination centre at Millennium Point we have worked closely with the landlord there for years and it has a council car park. We were able to help negotiate access and we also agreed to allow free parking for people coming for vaccination. It is a loss of revenue, but the right thing to do as we do not want any barriers to vaccination.

“We have worked hard to identify the other sites too. A lot of sites locally have already gone to PCR and lateral flow testing. There are the logistics think about too. The Department of Health has been really clear about the requirements for testing sites, but we didn’t have the same detailed requirements for vaccination centres.

“So, we have had to think hard about the space, size and flow around the site. You also have to think about access. There are lots of invisible aspects that have to be considered. The role of highways is particularly important.

For the mass site we can have over 1,000 people coming for a vaccination and even at the local sites you have hundreds every day. You need to think about how people will access the sites, about the parking and increase in traffic.”

Dr Varney said the council is also doing what it can to support on staffing. “You have to be careful. This is not a three-week emergency like a flooding. There are lots of people you can redeploy. But if you do you it has an impact. For example, if we redeploy staff from children’s occupational health services that means a really important service affected.

“On top of that, we also have significant numbers of staff working on lateral flow testing – and we are looking to expand that work. We have thought very carefully about what we can do. I have volunteered to do a couple of shifts a week and we have identified some nurses who can do vaccinations but lots of us are fishing in the same pool for staff for testing and vaccination centres.”

Dr Varney though believes the council can help with staffing in other ways. “We have a temp agency which is supplying staff for the rapid testing centres and could do the same for vaccination centres, helping with queues and parking and monitoring people. We are working together on this as these are roles the council is used to managing through sessional staff for things like elections.

“When I have been down to the testing centres and talked to staff you realise what impact the pandemic has had. There are staff there who have lost their jobs, but rather than take universal credit, they want to play a role. I think we should see this as an opportunity for job creation. I feel strongly that we cannot just leave it to volunteers as this is a long haul not a sprint and so we need a long-term strategy.” 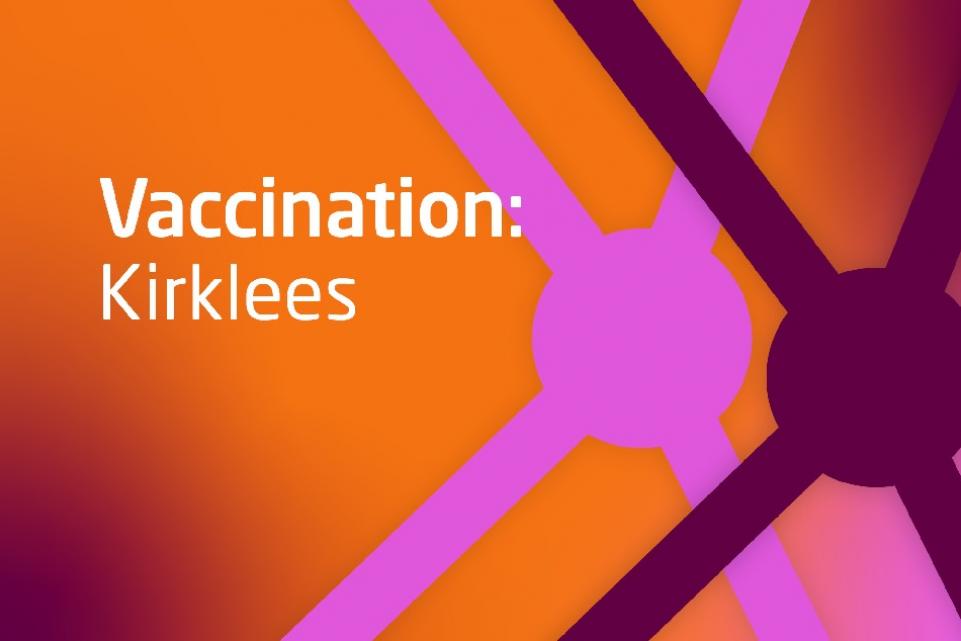 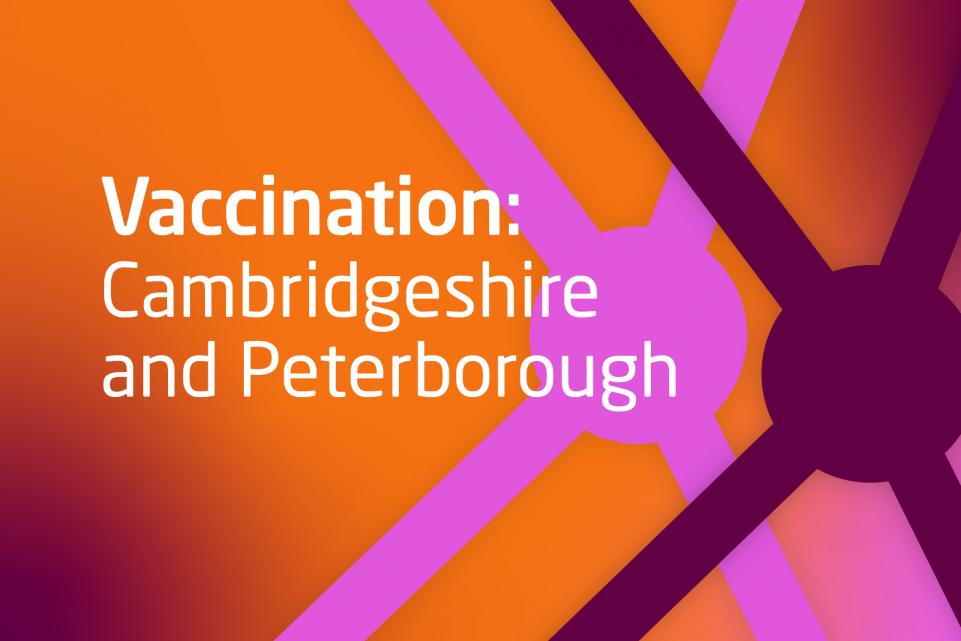 Cambridgeshire and Peterborough: working with the whole community

The councils are working closely with a network of community champions, faith groups and voluntary and community organisations to spread key messages.