An example of a major positive action programme driven by the council to increase the diversity of senior leadership within public and private sector employers across a region.

Stepping Up is a diversity leadership talent pipeline for disabled, Black, Asian and Minority Ethnic communities and women in Bristol and the South West region. The programme began in January 2018 and has won local and national awards and continues to improve the diversity landscape it aimed to shift. The Programme runs for one year, and culminates with an award to participants at the end of the programme.

It was recognised that there was a need for a positive action intervention due to the strong evidence that there was lack of diversity at senior leadership levels across the public and private sectors, which was supported by the Baroness McGregor-Smith report. Bristol has been on a mission to create a culture where transformational change was needed to enable a fair and transparent workplace where diversity could flourish. It was agreed that systemic and transformational change was needed. 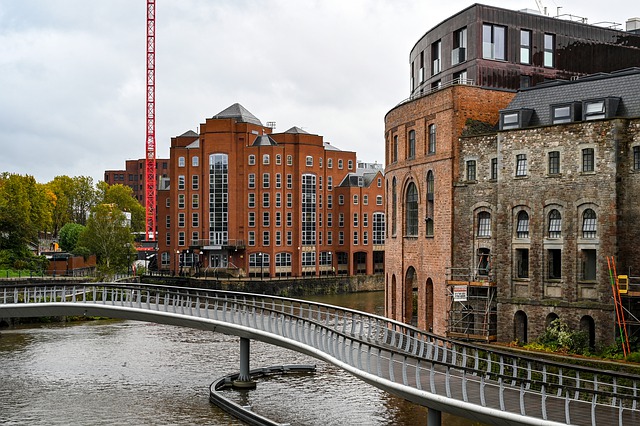 The Programme was so successful in its second year it was decided that a spin off community-based programme for Somali women called Horumour would be launched. This programme created a pathway for Somali women into the workplace.

The vision was to create a system where the private, public and voluntary sectors worked together. The driving force was to shift the needle in terms of the adoption of equality and inclusion best practice and talent management in major organisations across the city of Bristol and the wider South West region.

The Mayor, Marvin Rees, wanted to see commitment to changing the leadership landscape where diversity of thought was embraced.

Such a huge task could only be achieved in incremental stages.

The Diversity and Inclusion Initiative – Stepping Up

Architect and Director Professor Christine Bamford established key milestones to deliver the transformational change model which was to:

The co-created intervention included the following:

The programme has been supported by the Bristol Mayor, Marvin Rees, and the Equality & Inclusion Cabinet Member, Councillor Asher Craig (Deputy Mayor). Along with the Chief Executive of Bristol City Council Mike Jackson, who is the Council’s Equality & Inclusion Champion and was previously a mentor on the programme, they have ensured that the Stepping Up programme is firmly planted in the Council’s DNA. The first cohort commenced In January 2018, and the programme is now in its third year and gearing up to recruit its fourth intake.

External Evaluation was undertaken by Cranberry Research whose initial report indicated a positive impact for cohort 2 in 2019:

Horumar proved very successful in its first year, with 31 women signing up for the second tranche.

Learning Contract negotiations - Tricky dialogue with employers in respect of agreement to the design requiring an original 30 study days, release of staff, sign up to learning agreement and fees for participants.

Advice For Other councils