Dealing with multiple challenges including the new variant and EU exit

This is part of a series of interviews with public health directors, published on 19 April 2021

It was during England’s second lockdown in November that Andrew Scott-Clark began to sense something was not quite right. While the rest of the country was seeing infection levels come down, the opposite was happening in Kent, particularly along the northern coast from Dartford to Thanet. We worked very closely with colleagues from Public Health England and Central government

“We concluded that people must be ignoring the lockdown because, of course, the only way that this virus transmits is when you have close contact. It’s not rocket science. But when we looked at the mobility data there was nothing extraordinary there particularly when compared with areas with lower rates and less restrictions.

“The area along the north Kent coast is more deprived than other Kent areas. More people have jobs which meant they must leave their homes to work. But it was no different to other areas. We were making all sorts of comparisons with other areas. and scratching our heads.”

The rise of the new variant

It was not until mid-December that the link was made with a new variant – and even then, Mr Scott-Clark only learnt about when the health secretary made a public statement in the House of Commons.

“None of the results of the genomic sequencing were being fed back to us. But it made sense given what we had been seeing. The virus had become a very different virus to the one we had seen in wave one of the pandemic. We had got rates very low during the summer months and then it just took off.

“I think transmission in secondary school children probably played a big part. We have the grammar school system in Kent, which means we have adolescents travelling distances to get to school including in and out of adjacent boroughs particularly the London Boroughs of Bromley and Bexley – more so than other areas. It feels this added oxygen to fan the flames.”

Kent was quickly placed in tier three before tier four was introduced before Christmas with the rest of the south east following suit shortly afterwards. Then the third national lockdown was announced in early January.

It meant the county became synonymous with the new variant, which is sometimes referred to as the Kent variant. “I don’t like the term” In public health we generally try not to link things with geographical areas. It is stigmatising. It implies the behaviour of the people of Kent was the reason why we have this which is clearly not true”.

EU Exit and my hardest moment

If dealing with the new variant was not enough, Mr Scott-Clark also had the added complication of being on the frontline of EU Exit with Kent being the gateway to Europe. Working alongside government, years of work had gone into planning for EU Exit and managing the fallout if there was a no-deal in terms of traffic management and local impacts.

All those plans have had to be hastily reviewed to make sure they were Covid-secure – emergency planning which was needed when France took the decision to close the borders just before Christmas because of the new variant and then to impose a testing regime on hauliers.

“That had never been planned for - the scenario where effectively Covid was the cause for borders closing. We had to react and quickly. Team Kent rallied as did central government. Within days we were testing at scale, using home lateral flow testing kits, issuing certificates to get hauliers and tourists through the border.

"The testing was being done by both the military and civilians on the M20, in Dover and at Manston, which was designated through our emergency plans as an HGV parking site in order to manage traffic flow and minimise disruption.

“There was a huge amount of humanitarian welfare assistance provided to support people and make sure they were supported. Five PCR mobile testing units were dispatched by DHSC, retrained to do lateral flow tests, standard operating procedures rewritten and agreements through DHSC and MHRA enacted quickly.

The amazing thing was the mobile testing crews were only deployed to Kent for a few days, but they chose to stay on for which we are very thankful. That was the attitude of everyone involved. It was just amazing.

But despite the difficulties over the festive period, that still was not the most fraught moment of the pandemic for Mr Scott-Clark. “There was a weekend in January that was probably more difficult – when we were effectively having to deal with multiple concurrent incidents. We had the Napier Barracks in Folkestone, already the subject of a Covid outbreak, which was set alight requiring a multi-agency response including public health.

“We were also in the middle of setting up one of the first local surge testing programmes because a case of the South African variant had been identified in a local area in Maidstone. We were also drawn into a local COVID-19 vaccination issue and had to cope with a local IT failure which impacted on some of our local IT capabilities.

“Any one of those things would have been enough to fill up your weekend. It was surreal really, but again everyone came together – Kent police, the Kent Fire and Rescue service and the NHS along with the local authorities to work through the problems collectively. It just shows what can be done when you all work together.”

“We have made a lot of progress, but I am still really nervous, probably more than most because of what has happened in Kent,” said Mr Scott-Clark.

“We have started to see cases rise again in secondary school children and we know many of their parents will not have been vaccinated yet. There is still a risk. That is a key message we will be giving to people in the coming weeks and months – that we cannot drop our guard.

“I think getting that communication right will be key. We’ve done regular media briefings throughout and have run various campaigns. We will continue doing the same and more.”

But it will be something that Kent will have to navigate without Mr Scott-Clark. He will retire at the end of May after eight years in post. “I lost my wife two years ago to ovarian cancer and I always said when my youngest son no longer needed me, I would step down; he graduated last year. I put it off because of the pandemic. But there are other things I want to do and need to do with my life.

“I know there are still challenges ahead with Covid, but now does feel the right time to step down. It has been a privilege doing this job in this county. I know working together we will get through the pandemic and be better for it” 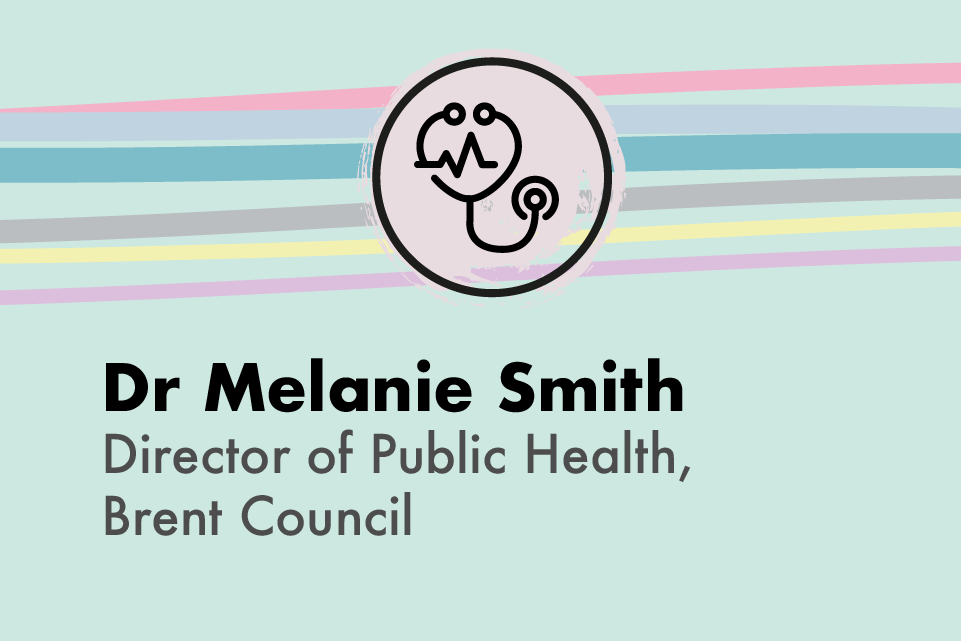 ‘Greater focus on health inequalities could be lasting legacy of pandemic’ 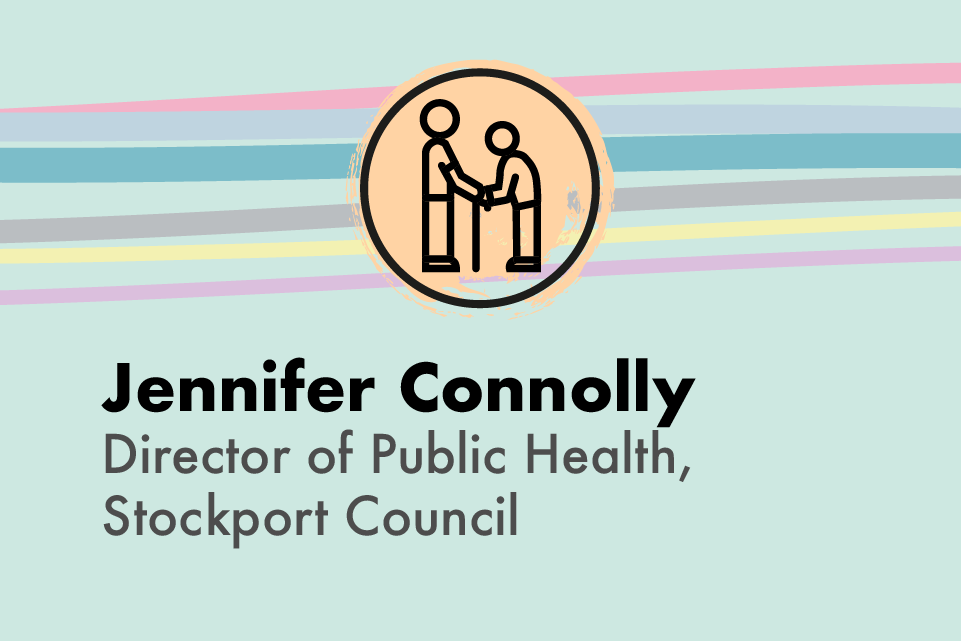 ‘The response of colleagues, partners and public has been phenomenal’