'This is the ‘dreaded’ second wave'

For much of the summer Wigan was bucking the trend for the north west. Like other parts of Greater Manchester, extra restrictions were introduced in July, but then in August these were lifted in Wigan as case numbers had remained low for a sustained period.

Director of Public Health Professor Kate Ardern said: “We followed a classic epidemic curve in wave one – peaking mid to late April and then from mid May cases came right down and stayed down until the beginning of September.

“I think a big factor is where people go and where they socialise in Wigan. There is no train station in Leigh and even from Wigan the train into Greater Manchester can be an hour. So our social geography is different to other boroughs in Greater Manchester as our traditional social and cultural links are with Warrington, St Helens and South Lancashire.”

Housing has also been a factor, Professor Ardern said. “We have few tower blocks. All our social housing is low density, good quality and is run by the council. We’ve a low percentage of housing in multiple occupation and multi-generational households. We know  that poor quality, high density housing with homes of multiple occupation means the virus is able to spread easier.”

We are facing a ‘triple whammy’

But, of course, the low rates were not to last. Since the end of August cases have been gradually rising. That prompted the government to return Wigan into local restrictions at the end of September, which stops people visiting the homes of others.

“It was expected,” said Professor Ardern. “We are seeing infection rates rise everywhere. This is the second wave we were dreading back in March. It will be triple whammy – we will have flu and all the winter pressures and staff will be very tired. In councils, as well as the NHS, they have been doing jobs for months that they are not always used to. It is going to be a very challenging period.”

Like many other directors of public health, Professor Ardern is worried about what has been happening with the testing system. Wigan has its own mobile unit, as part of a national pliot, which is separate from the national system. “Because of the problems with the national system, we have been overwhelmed recently. We have had people turning up at A&E and ringing GPs asking for tests.

“It is clear when they set it up, mistakes were made. They did not have enough emphasis on local teams and the importance of doing this in the community. We now need more investment. Greater Manchester got £19.4 million out of the £300 million made available nationally to local authorities.

“But we need that much again for next 12 months. I would like to use some of the national tracing staff deployed to support the local teams under the direct control of DPHs. We have our own local team – we have brought in environmental health officers, sexual health staff and drug and alcohol team member and we have also recruited some staff. But we could do with more.”

‘There’s been a lack of joined-up thinking’

Professor Ardern said much of what has been done smacks of too little joined up thinking, pointing out the testing and tracing systems were commissioned separately when they should have been commissioned as an end-to-end whole system which included the consequence management for those with positive tests – clinical, social, economic and financial.

“They thought of it through a transactional approach rather than a transformational one. It has meant that all along that individual programmes were put in place that don’t connect effectively, efficiently or in a timely manner.

“Working with and investing in DPHs and councils who have years of experience of successfully managing outbreaks in a rapid, effective and integrated whole system approaches would have been a far better use of the public purse.”

Collaboration ‘will be key’

To tackle the second wave, Professor Ardern said the borough will draw strength from its acclaimed Wigan Deal, which stresses the importance of partnership with the community and citizen empowerment. This has been used over the years to promote population health improvement, but during the pandemic it has been utilised for health protection.

Professor Ardern said: “I think this was crucial in helping Wigan experience a very narrow first wave peak so I’m currently developing my thinking about health protection being a whole-society, whole-place response rather than the epidemiological and biomedical approach public health professionals traditionally take – as important as this is.”

Trust, she said, was going to be an essential factor in the coming months. “The population need to trust who is delivering the message. I think, through the Deal, we’ve built that trust over the years. I am doing regular local media and Facebook live sessions –to do some myth-busting and explaining the key messages. You have to appeal to people’s hearts and minds.”

But Professor Ardern said it is not just about communication from her and her fellow council officials. At the heart of the deal is collaboration with local communities. Over the years it has seen a network of community champions and dementia and autism friends develop.

“There are 23,000 people who are working hand-in-hand with the council. They are going to be essential in getting the right messages out there, supporting people and promoting important messages, such as social distancing, hand-washing and isolating.

“I’m also looking at how we can utilise the fire and rescue service. They already do some safe and well checks so there could be an enhanced role for them in the coming months – maybe doing some swab tests or immunisations.”

The collaborative approach is also being applied to the work on compliance. A coronavirus compliance team has been set up locally, involving the police and trading standards, which sits under the local health protection board.

The team works with businesses and has been carrying out visits in hotspot areas. “We are getting increased powers to hand out penalties and fines, but we are only going to use them when absolutely necessary. If you rely on them you just end up alienating people.

“We are all going to have to be patient and kind going forward. The next six months will be long and hard and you need to engage with people and provide some hope” 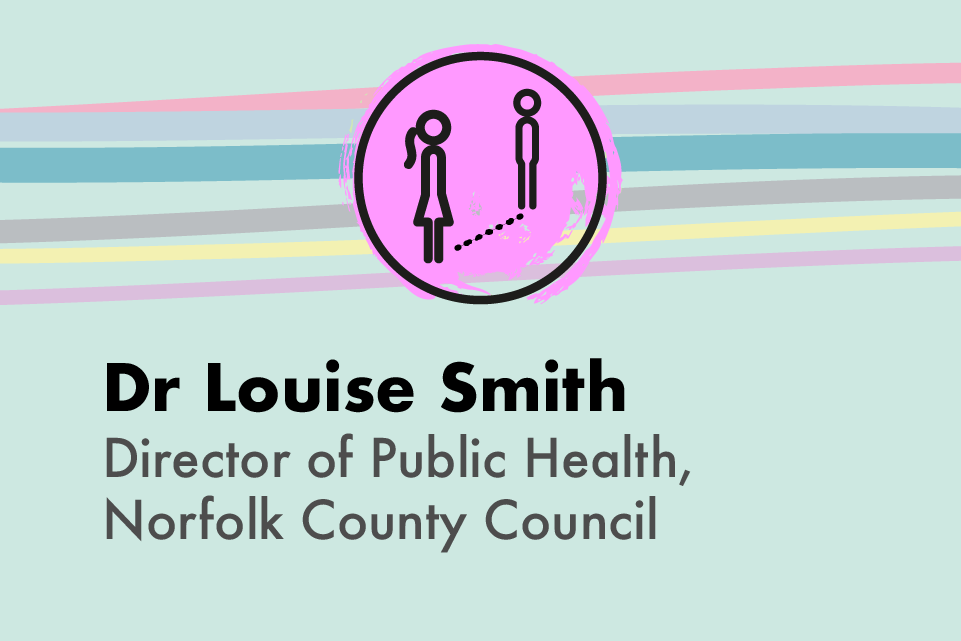 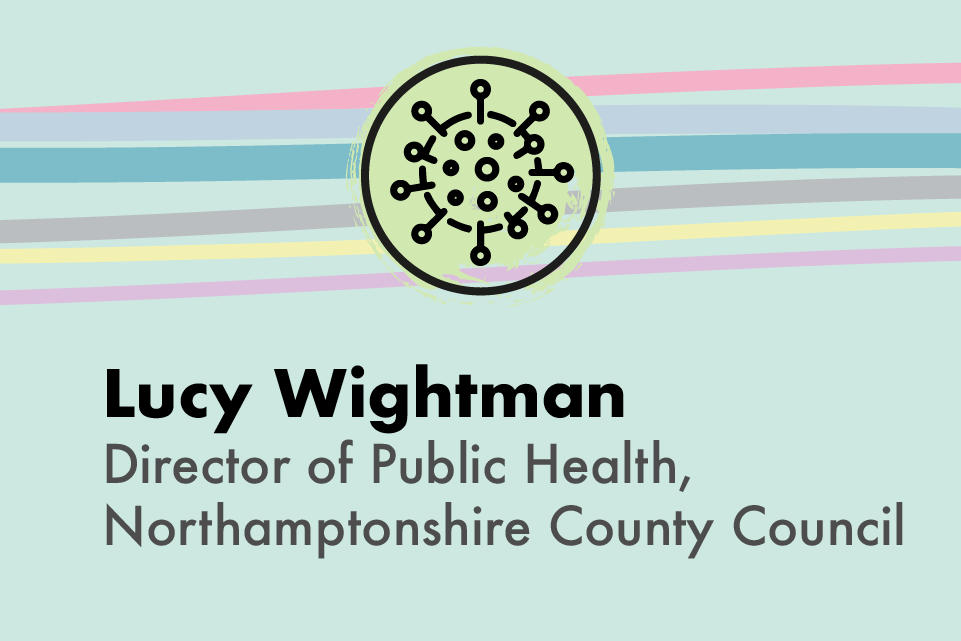