Many will say that taking most of a decade to resolve the issues exposed by Grenfell is far too long. We suggest that without a concerted and focused effort it will take much longer, cost much more and leave a far more damaging legacy. That would be unacceptable.

Size of the problem

The case for supporting leaseholders

What needs to be done

[4] The Housing Communities and Local Government Select Committee Report on remediation called on the Government to ensure that all buildings of any height with ACM cladding should be fully remediated of all fire safety defects by December 2021. Buildings with other fire safety defects, including non-ACM cladding, should be remediated before the fifth anniversary of the Grenfell Tower fire in June 2022. 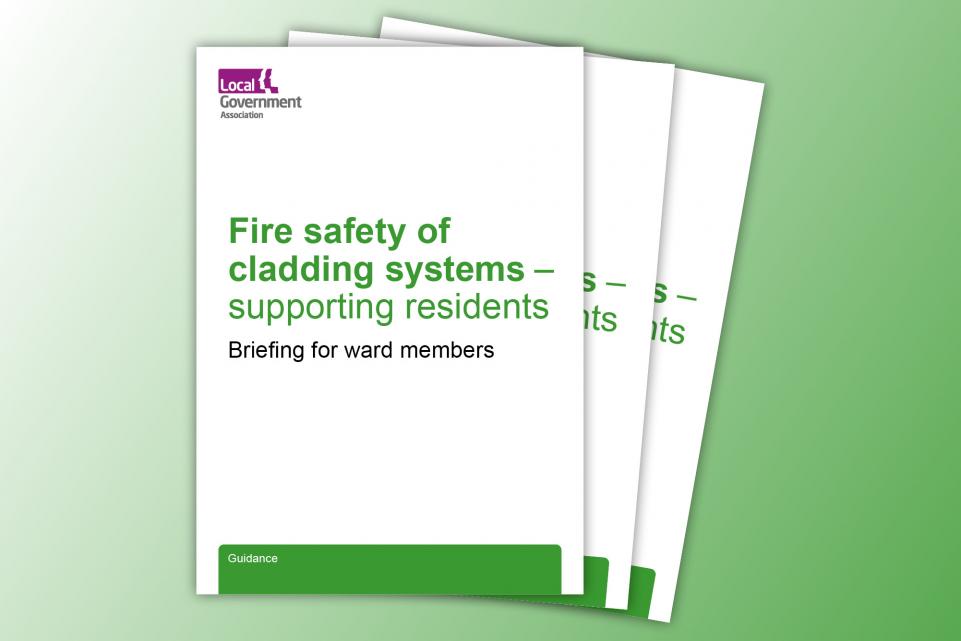 Supporting residents who have been affected by cladding issues

This Local Government Association (LGA) briefing is aimed at ward councillors supporting residents in their local areas. It explains the background to the cladding scandal, highlights issues facing residents, and sets out ways in which councillors might support them.