There continues to be significant focus on the topic of so-called levelling up, both by this government and amongst the broader population at large, and within that, a strong desire from those that represent local leadership across our country, and often at the heart of our post war economically geographically divided country. The Subnational bodies: lessons learned from established and emerging approaches report looks at many of these issues and initiatives in recent years as to how the institutional framework has made a difference, or not, and perhaps new initiatives may help going forward. I shall give my own flavour here, reflecting of many discussions I have had, and my own thinking.

As a result of the Cities Growth Commission that I chaired from October 2013-2014, I have ever since been a passionate advocate of greater devolution, and more responsibility to be given locally to elected representatives, and in particular for the movement towards elected Mayors for Metro areas outside of London.

I continue to broadly believe that, most if not all of the metro areas that our report focused on (urban conurbations of more than 500,000 people) should be in a position to benefit from such arrangements. At the time of writing, there remain some notable gaps including the East Midlands, South Hampshire as well as only partial moves in the North East and the Sheffield City region, and finally, something in West Yorkshire after years of inaction.

Significant questions remain about other regions, especially those more rural whether they may be smaller cities or towns, which have more complex local authority arrangements, and in this regard, the much anticipated forthcoming HGCLG paper on devolution and unitarization will be especially interesting to , both read, and see , how successful , central government will be, in progressing such ideas

In this regard, and in any case, due to economic challenges that relate to broader aspects beyond a metro area, the notion of fresh subnational bodies, could perhaps play a role. The Prime Minister since his earliest days in office, has publicly declared an intention to create a new Northern Powerhouse Growth Board, and we are yet to see whether this is purely a persistent intention, or something that will be introduced. And, in the same spirit, there already exists a Midlands Engine body, and there has been sporadic talk of a South Western Gateway. On a regional economic basis, all three have some conceptual logic. To take the one I am most familiar with, the Northern Powerhouse, as has been clearly identified, the region has at least three assets, which if correctly harnessed, could demonstrate not only world class edge for the UK, but in the process, lie at the heart of solving the region’s productivity and thereby wealth weakness, relatively and absolutely. These are; advanced manufacturing, alternative energies and life sciences. It seems an observable fact that these assets lie in different parts of the North, and no one region within it, whether it be urban or rural, can develop the potential to truly drive the economies of scale required. In this regard, I can immediately see the case for a broader Northern body that might.

Indeed, as I have written, I also see a powerful opportunity for such a body to be responsible for a patient equity type investment vehicle that would specifically invest in these assets, perhaps even with clear conditionality about aspects of levelling up as well as some national priorities such as net zero carbon emissions.

This is the easy part. The trickier challenge, is how would such a body be established, and of course, what would its relationship be , relative to Mayoral driven Combined Authorities, and LEPs, and as it relates to the Northern Powerhouse, the NP11, an amalgamation of all the 11 LEPs? As I have heard some doubters rightly say, what is the point of yet another body, when existing ones could either fulfil these tasks, or if not, what is their purpose of continuing?

An additional key issue, is what would such a body’s remit specifically be, and another, who, should it be accountable to?

In my view, such a body must be independent of central government.

It also should be business driven, given that its prime purpose is to drive business opportunity and prompt productivity improvement, this could be solved by having a diverse, but highly representative Board, just like a private business. But I can entirely understand why others might think it needs to have accountability in some manner to the broader political system, and this requires careful thought.

In terms of its remit, I personally believe , while it might not have decision making power on these matters, it certainly should be a conduit to ensuring the government of the day gives true priority to all the necessary components of giving such a Board the chance of success, and in this regard, the Prime Minister needs to instruct every single Ministry that is relevant to the success of the Northern Powerhouse ( or Midlands Engine, or South Western Gateway), that they must prioritise this. This should include a number of departments, and crucially in my opinion, the Department of Education, which has often found ways of choosing to essentially pay lip service to the concept and remarkable challenges that persist involving education and skills. Of course, one might equally argue that the PM should give this instruction, even without such a new body, but without this clear scale of commitment, it isn’t clear to me what role it could provide in increasing the probability of success. 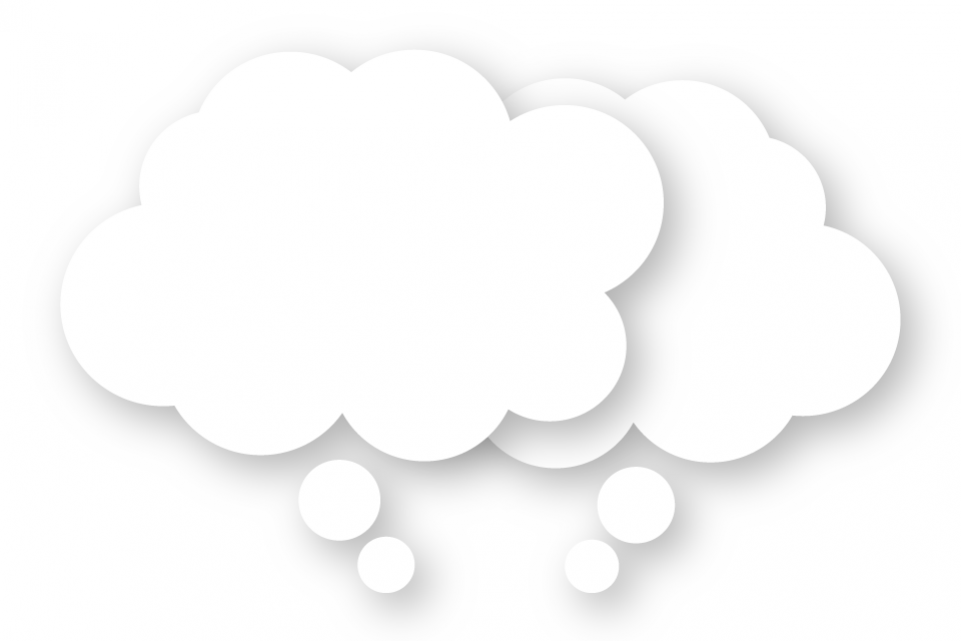 Read the thoughts of stakeholders, think tanks and opinion formers on the future of local as we look forward and rebuild from the pandemic. 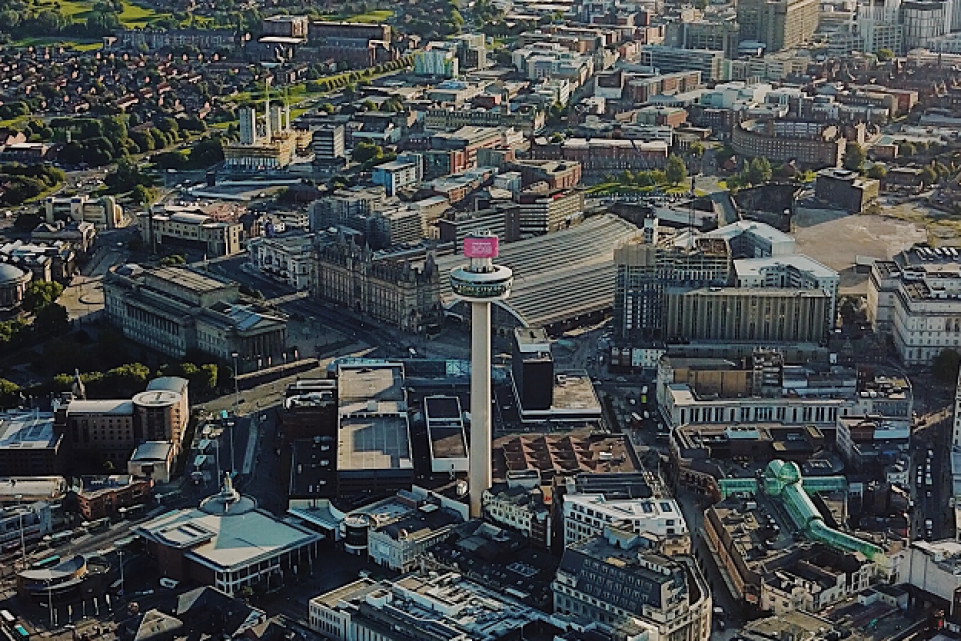 Economic recovery from COVID-19 - the biggest public health and economic crisis we have faced for generations - will require a multi-tiered systems approach to economic management.