It started with two cases, but it soon became clear there were many more – and within days Kirklees Council was dealing with the first post-lockdown community outbreak.

“It happened so quickly,” said Kirklees Director of Public Health Rachel Spencer-Henshall. “NHS Test and Trace had just got up-and-running. They told our regional Public Health England health protection team that there had been two cases at one workplace. It was a meat processing factory in Cleckheaton.

“We visited it straight away and realised it was more widespread. They had been dealing with staff going off sick for a little while. But it had not been picked up earlier because we had only been testing hospital cases. The workforce was quite young and were not getting very sick.”

Within a day a mobile testing unit had arrived and staff were tested en-masse. Around 480 workers were checked – 165 of which tested positive. A large number were in the 20 to 29-year-old age group, many of whom were asymptomatic.

‘Food factory worked with us on outbreak’

“The company was really good,” said Ms Spencer-Henshall. “They were open and transparent and wanted to work with us. Things were communicated clearly with the staff and everyone got tested.

“We worked with them on some of the measures they needed to take. Infection prevention control nurses, environmental health officers and the Health and Safety Executive went in.

“They had introduced pretty good social distancing in the factory, but when we looked we could see there were some pinch points where employees were getting changed and also how they were getting to work.

“With it being involved in food production, the factory had remained open throughout lockdown. People were being encouraged not to use public transport so naturally car-sharing had taken place. This taught us a lot – and now when we are speaking with businesses we ask about their staff areas, like smoking shelters, to see if social distancing is being applied consistently.”

The experience with the meat factory also stressed the importance of working collaboratively. “The factory was very good. I know people talk of all these powers councils have, but it is much better if we don’t have to use them and you can persuade people it is the right action to take.

“The employer could see if we got staff tested, they would be able to return to work more quickly and it was better to get on top of the outbreak. That helped us and them.

“We asked them to keep reporting sickness for two consecutive 14-day periods – and it showed there was no further problem. In the end the factory only had to close for a short period.

My frustration with information flow

Ms Spencer-Henshall said the most challenging aspect of the outbreak for her was the slowness in getting comprehensive data from NHS Test and Trace about the contacts of the factory workers who tested positive.

We were involved on the ground with the testing of employees, but what we didn’t know is which contacts were being asked to isolate and whether they were testing positive. It meant it was several weeks before I got that data and I could share with colleagues in neighbouring authorities.

“Things have improved since then, but we still need more. We are not getting the details of close contacts that are not reached for example.

“I do wonder why we did not build this system more around the good local tracing system that we had in place with regional PHE and councils working in partnership.

“But I must say we are in such a better position now then we were back then. Every Tuesday we get the report from Public Health England on the seven-day infection rate locally – and we get that down to postcode and household level.

“It means we can respond quickly. So by Friday we are out in our communities with the highest rates to find out what is happening. We work with the local elected representatives and community leaders.”

There are two common factors emerging in the concentration of cases Kirklees is seeing – the borough has consistently had infection rates significantly above the national average in recent weeks. One is transmission among young people and the other is within multi-generational households.

Ms Spencer-Henshall said: “We can tell from the data we are getting which is which. We look at what is happening and respond accordingly. We are recruiting community champions to model behaviour and we have worked with the hospitality industry – bars and pubs – to encourage them to take the right steps and encourage their customers to be alert.

“But we have also introduced restrictions. I am not allowing gatherings of over 30 people and just recently we stopped a fun fair from opening.”

And, of course, Kirklees is one of the areas in Yorkshire and Lancashire that has seen the government re-introduce restrictions on households mixing.

She said the decision had “obviously brought challenges”, particularly as when the news came it was brought in overnight. “We got a lot of questions for clarification. We knew we were an area of concern and we’ve never taken that lightly.

“We really do have to be careful. Things can change very quickly. Infection rates can shoot up. I don’t want people to become complacent because we aren’t seeing the numbers being admitted to hospital that we were a few months ago.”

But alongside the threat of a resurgence, Ms Spencer-Henshall said it is also important to consider the wider public health picture by supporting people emotionally and mentally, while helping the local economy get back on its feet.

“I am worried about the wider impact. We are going to be in this for a long time and have to find ways of living with it. People naturally want to go back to the way things were, but that is simply not going to be possible.

“But that doesn’t mean we can’t keep society open. We have to look at creative ways of doing things. We have some great museums here – there maybe ways we can use their estates to help schools.

“We have run webinars with the hospitality industry about the steps they can take. We are learning all the time how to cope.” 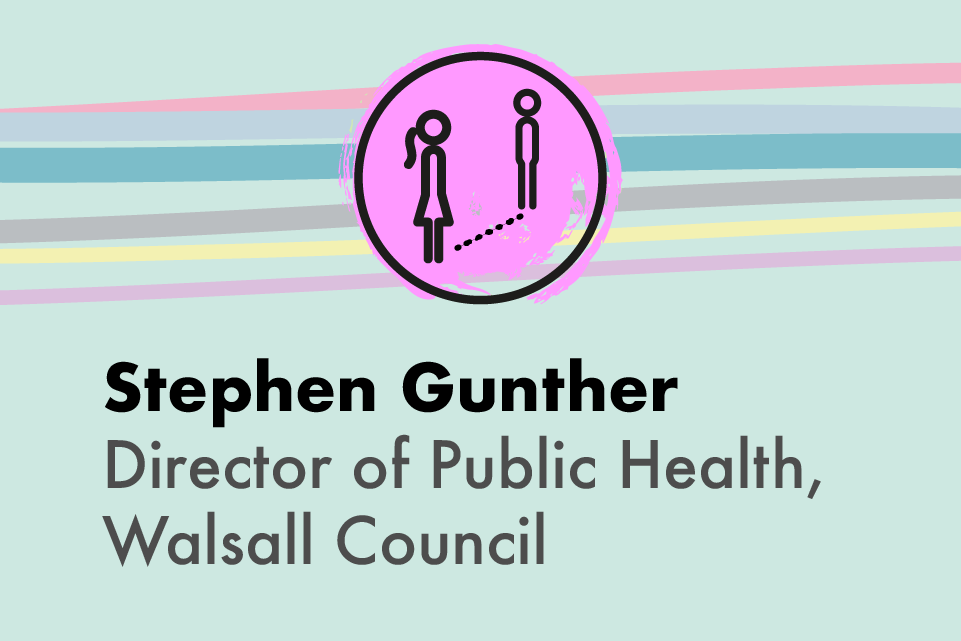 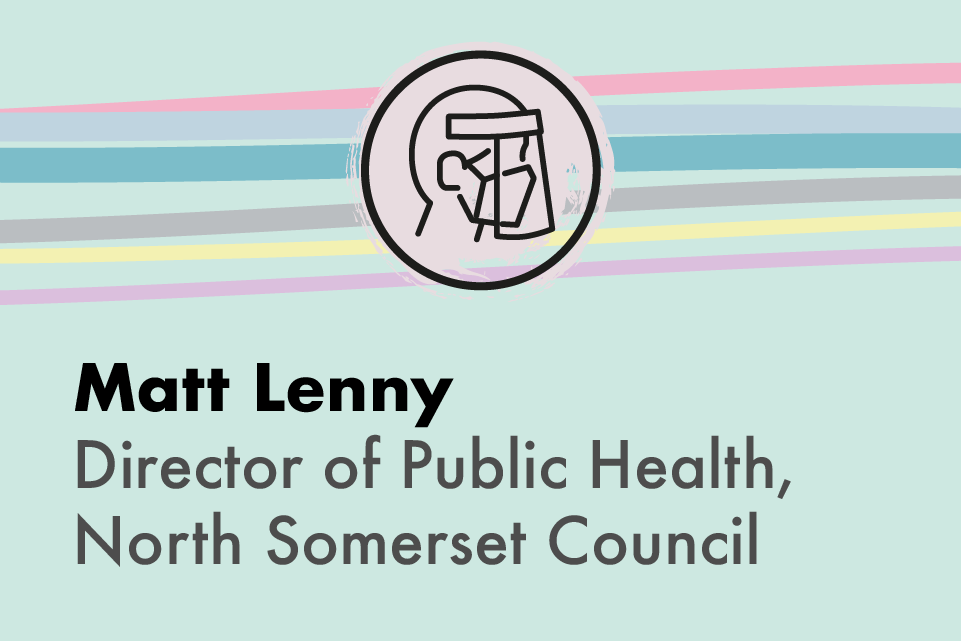