One of the abiding memories of lockdown was how the country came together – the people on the streets clapping for carers and communities rallying around each other.

“It was great to see,” said Alice Wiseman. “The positive energy, the rainbows, the support that was given. The public was amazing. But I detect that has changed now – and that is really worrying going into this period.

“I understand it. People’s lives are being disrupted. Jobs are being lost. In mid-August we were seeing 18 cases a week. Now its 400. When I was warning about it people were saying ‘it’s only 18 so what?’ But in July it was just one or two. That’s how this happens.”

Time to stop the blame game

“I have been getting some quite negative comments now on Twitter and one or two emails. It is becoming quite polarised - a bit like the Brexit debate did.

“We saw it when cases started rising and young people were getting the blame. We know we want people to change their behaviour but I don’t think it’s helpful to be blaming people for getting a virus.

“We have lost some good will in our community and we need to get it back. I know we are asking people to make sacrifices, but this is a relatively short period of our lives.

“I think it would be great if we got some positive news on a vaccine – I think that would give people a boost. It is going to be a bleak winter and we are going to be asking a lot of people.”

Ms Wiseman is concentrating her efforts at the moment on how best she can support Gateshead residents who are under extra local restrictions, including a ban on visiting people’s homes.

‘We need to encourage people to follow the rules’

“It is easy for professional people like me to work at home. But for people who have to go out to work, whose jobs may be at risk or who may be on zero hours contracts, it is not easy. We have to support them, to help them follow the rules, especially if we ask them to self-isolate.

“The government has announced a £500 payment, which will help, but it by no means solves the problem.

“There are things councils can do. During lockdown we set up a shielding hub. We worked with the local voluntary sector. But unlike others we did not have a threshold. Anyone who needed help could access it for food or help getting medicines.

“People really came together. Council staff worked alongside voluntary sector bodies and volunteers. We had traffic wardens delivering food parcels and Age UK and a small community organisation called Larkspur House alongside many others were really great.

“There were six hubs in total and we have kept them running, albeit scaled back. But we are now looking to scale them up again. Staff from other services such as libraries and leisure may need to come back – we are going to have to prioritise services.”

Testing and tracing problems ‘have come at worst time’

Testing and tracing has also been a big focus for Ms Wiseman recently. “We worked really hard with schools over the summer. They were great. They all did robust risk assessment to look at how they could prevent the spread, making sure the flow of the school was right and that the procedures were also right.

“But we are now hearing from schools that getting hold of testing is becoming really difficult and that is causing problems with both teachers and pupils off work. They had 10 tests each to use in emergencies for people who were vulnerable and may not be able to access a test. But they are already having to be used up – the problems have come at the worst time.

Gateshead, like many areas, has been developing its own contact tracing team that work closely with the regional arm of PHE. “Initially local authorities were not expected to play a role – we always found that odd. But what we have found is that tier two is pushing a lot of cases to the tier one PHE team. They do not have the resources.

“So what we have been doing is taking on a lot of business and schools stuff. We have been contacting businesses to check if others need to isolate and review compliance and Covid secure arrangements.

“What you often find is good workplace practices, but it’s what is happening outside of work that can be the problem, things such as sharing of cars or smoking outside together. A small number of pubs have been some of the places that have been less compliant, but some have had to shut and it has made them take notice. Compliance now appears better across the board.”

The reasons for hope

Looking ahead to winter, she believes there are still several reasons for hope. “The directors of public health across the north east have a very good relationship. We meet regularly – two to three times a week.

We asked for the local restrictions. We could see rates were rising – one week one area would go up and then another week it would be another. We could see it coming – so we started discussing what we would want to see happen.

“We met on a Saturday and then met the chief executives on the Sunday. By the following week the government had agreed. We got most of what we asked for – the only thing that was not given was an exemption for informal childcare as 44 per cent of our residents rely on this compared to 15 per cent in London. But the government has subsequently announced that is allowed now across all the areas where there is intervention.”

The close relationship between the directors of public health regionally also meant we have developed a number of priority areas where we have worked jointly. One of those is on care homes.

Training has been provided to staff on how to use PPE and each home has a named GP and community nurse they can call on. Testing is available under pillar one on top of the pillar two asymptomatic testing of staff and residents when it is needed.

“I would hope we would do much better at keeping the virus out. We are beginning to see some cases unfortunately, but we will work hard to to contain it. It is difficult. Staff have lives outside work. We are asking them to think about their exposure – but the PPE and regular testing is going to be crucial.”

Ms Wiseman also knows she can rely on her colleagues in the council and across the wider public and voluntary sector. “My team has been unbelievable – working evenings and weekends. We have seen this across local government and the rest of the public and community sectors. We have an engagement board. It includes a wide variety of different organisations from faith leaders to small businesses. I know we will pull together.” 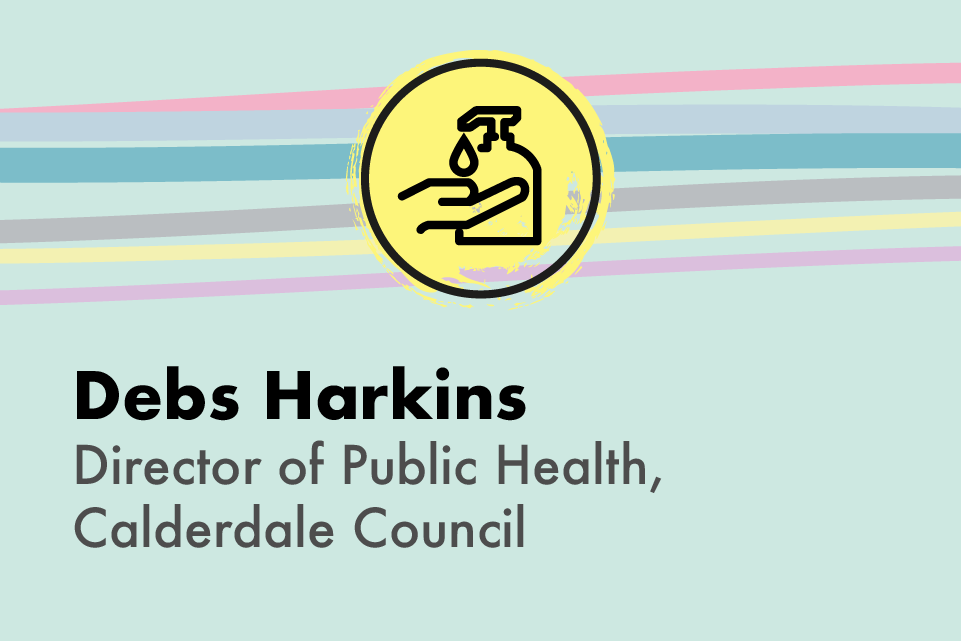 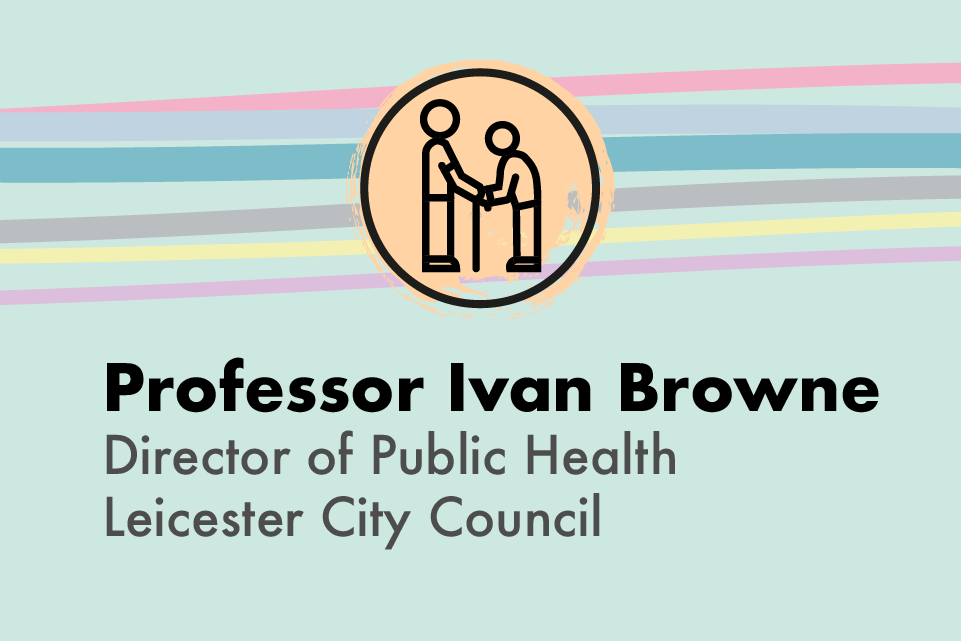