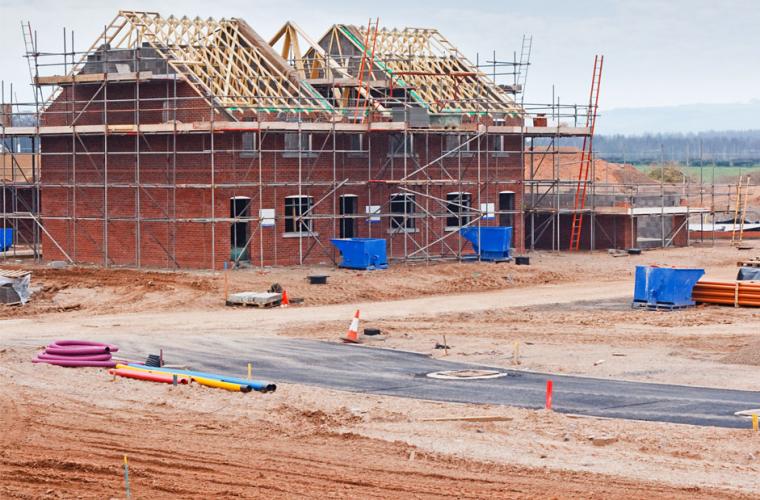 The LGA warns this change to permitted development regulations, which come into force on April 6, may lead to a dramatic increase in the number of conversions. This means an increasing number of larger agricultural to residential conversions will be able to take place without having to get planning permission or contributing towards local services, infrastructure and affordable housing.

The warning comes as the number of “agri to resi” conversions has increased by 46 per cent over the last two years.

In total last year there were almost 19,000 new homes converted from old offices, barns, and storage facilities without local scrutiny.

The LGA estimates this equals a loss of almost 8,200 affordable homes over the last two years and zero investment in local services and infrastructure to support new households.

LGA research published in January showed that one in 10 of all new homes last year were converted from an old office, prompting worries that communities could be hit economically by the shortage of retail and office space. In many parts of the country, over 30 per cent of all new homes were old offices.

Council leaders are calling on government to scrap permitted development rules and to empower local communities to have a say over new developments in their areas to ensure it meets community needs.

“Councils want to see more affordable homes built quickly and the conversion of offices, barns and storage facilities into residential flats is one way to deliver much-needed homes.

“However it is vital that councils and local communities have a voice in the planning process. At present, permitted development rules allow developers to bypass local influence and convert existing buildings to flats, and to do so without providing affordable housing and local services and infrastructure such as roads and schools.

“We have seen an enormous jump in the number of offices being converted into flats in our urban areas, accounting for one in 10 new homes last year and more than 30 per cent of new homes in many of our urban areas.

“Planning is not a barrier to house-building, and councils are approving nine in 10 planning applications. But it is essential that councils, which are answerable to their residents, have an oversight of local developments to ensure they are good quality and help build prosperous places.”

The LGA has produced “Planning Positively”, a framework for developers and councils to ensure the planning process is followed as efficiently and effectively as possible. The framework is being launched at the LGA’s Housing, Planning and Infrastructure Conference today, in an attempt to encourage collaboration and best practice from across the planning sector. Read more here.

As house builders, housing enablers, and landlords; as planners, place-shapers, and agents of growth, transport and infrastructure; as responsible guardians to the vulnerable and the homeless; and as democratically accountable to communities – local government is at the heart of the housing solution.

Read more about our work