One in 10 new homes was a former office

New analysis by the Local Government Association reveals nearly one in 10 new homes over the last two years was converted from an office and included no affordable housing or supporting investment in infrastructure such as roads, schools and health services. 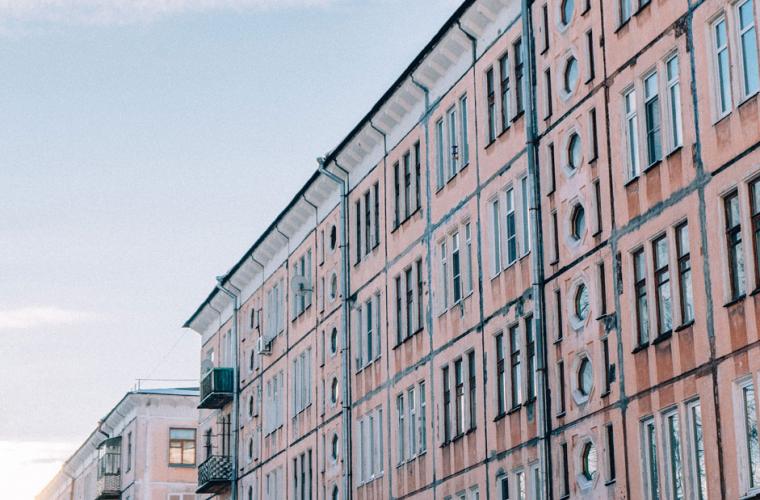 The LGA, which represents 370 councils in England and Wales, says permitted development rights rules allowing offices to be converted into housing without planning permission are “detrimental” to local communities and should be scrapped. It warns they have led to the potential loss of more than 7,500 desperately-needed affordable homes.

Since 2015, a total of 30,575 housing units in England have been converted from offices to flats without having to go through the planning system.

While this amounts to approximately 8 per cent of new homes nationally, in some parts of the country it is responsible for around two thirds of all new housing.

Office to residential conversions under permitted development rules accounted for 73 per cent of new homes in Stevenage, 64 per cent in Three Rivers, and 61 per cent in Sutton during 2016/17.

In Nottingham, Basildon, Newcastle-under-Lyme, Hounslow and Harlow the number was more than half.

Permitted development allows developers to bypass the oversight of councils and local residents that is provided by the planning system, which ensures homes are built to high standards with the requisite infrastructure in place. This includes a proportion of affordable housing.

The LGA estimates that permitted development, which unlike new developments has no requirement to include affordable housing, has led to the potential loss of 7,644 affordable homes over the last two years.

Councils are also warning that office space could dry up as a result, leaving businesses and start-ups without any premises in which to base themselves.

“Councils want to see more affordable homes built quickly and the conversion of offices into residential flats is one way to deliver much-needed homes.

“However it is vital that councils and local communities have a voice in the planning process. At present, permitted development rules allow developers to bypass local influence and convert offices to flats, and to do so without providing affordable housing and local services and infrastructure such as roads and schools.

“Permitted development is detrimental to the ability of local communities to shape the area they live in.

“Planning is not a barrier to house-building, and councils are approving nine in 10 planning applications. But it is essential that councils, which are answerable to their residents, have an oversight of local developments to ensure they are good quality and help build prosperous places. The resulting loss of office space can risk hampering local plans to grow economies and attract new businesses and jobs to high streets and town centres.”