Councils are committed to working with government and developers to build the housing the country needs, says Cllr David Renard, housing spokesperson for the LGA. 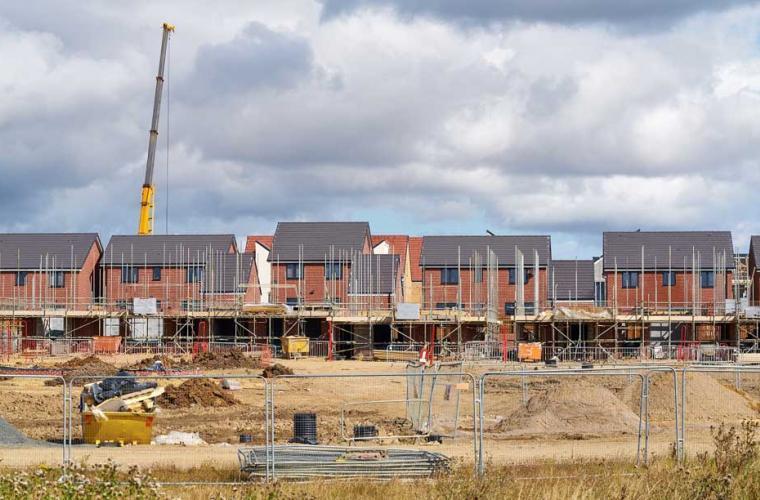 Responding to amendments to the Levelling Up and Regeneration Bill on housebuilding targets, Cllr David Renard, housing spokesperson at the Local Government Association, said:

“Councils are committed to working with government and developers to build the housing the country needs, with land for more than 2.6 million homes allocated in Local Plans and nine in 10 planning applications being approved.

“It is good that the Government has recognised that national, top-down algorithms and formulas can never be a substitute for local knowledge and decision-making by those who know their areas best. We have been clear that councils and communities are best placed to decide how to build the right homes in the right places in their local areas, with the right infrastructure, and these proposed changes will help to ensure this can happen.

“Councils have long-called for more powers to tackle developers who do not build homes in a timely manner and we are pleased the Government is acting on our call for action. By penalising those who sit on planning permissions for longer than necessary, more homes can be provided in a speedy manner to those who really need them the most.

“In addition, the social housing supply is not sufficient to meeting the current housing demand, which is why we want to see long-term plans to give councils powers to build 100,000 high-quality, climate-friendly social homes a year, including reform of the Right to Buy scheme, which has made it difficult.”