Help look out for the vulnerable during big freeze, councils urge 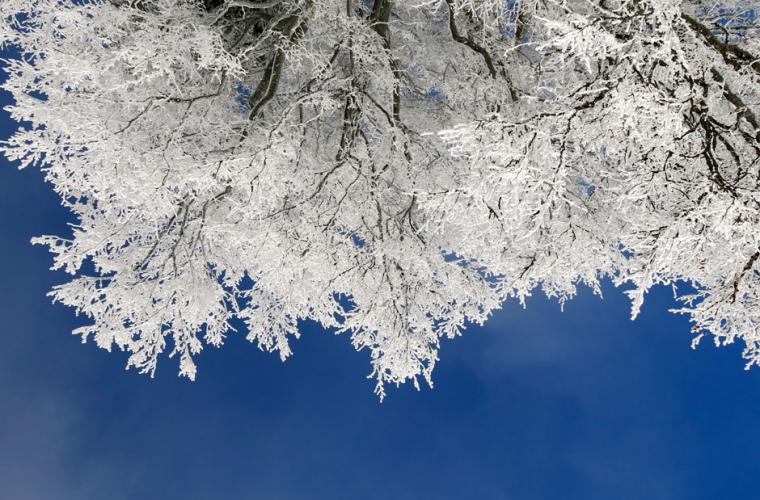 The Local Government Association is asking communities to support council teams checking in on elderly and vulnerable residents after the Met Office issued a Level 2 Cold Weather Alert for the Midlands and north of England on Friday and Saturday, with increasingly widespread overnight frosts expected.

The severe cold weather could increase the health risks to vulnerable patients and disrupt the delivery of services, which is why councils are appealing to residents to play a part in helping to keep neighbours, friends and loved ones safe.

Councils are prepared for the worst of winter’s freezing temperatures with 1.4 million tonnes of salt stockpiled and hi-tech gritters and street cleaning teams ready to keep roads safe.

The LGA’s annual Winter Readiness Survey reveals how councils have prepared for the upcoming big freeze and any flooding this winter, with 94 per cent having either more salt in stock for this year, or the same level as they did last year.

As well as an abundance of salt stockpiled, each council has an average of nine full-size gritters, alongside other equipment.

With freezing temperatures forecast, highway teams are monitoring state-of-the-art weather forecasts with highly-trained staff on standby around the clock and some already deployed to grit thousands of miles of roads whenever temperatures plummet.

To cope with ongoing funding pressures and limited resources, more than half (55 per cent) of councils will share salt stocks, 30 per cent will share gritting machinery, and one in five (22 per cent) plan to team up across their boundaries to send staff to key locations.

In addition to gritting roads and clearing snow drifts, councils will be looking out for the more vulnerable members of their communities this winter. Local teams will assist the elderly and vulnerable in their communities, from delivering hot meals to carrying out emergency household repairs and providing heating.

Cllr Martin Tett, the LGA’s Transport spokesman, said: “As always, council teams spend the winter months checking in on elderly and vulnerable residents to make sure they are well and coping, and we encourage communities to spare a bit of time looking out for each other. This could be a simple knock at the door to check on an elderly neighbour, or helping to carry out emergency repairs, because everyone has a role to play to keep each other safe this winter.

“Councils are well prepared for the onset of winter and the sharp drop in temperatures, with 1.4 million tonnes of salt stockpiled.

“Despite ongoing funding pressures and competing demands on their limited resources, councils across the country have again risen to the challenge and already put measures in place to protect their residents from floods, ice, and wintry conditions.

“Councils are constantly monitoring the weather, with up-to-the-minute reports to stay one step ahead. Depots are filled with 1.4 million tonnes of salt and gritters are ready to be deployed instantly to make sure our local roads are clear and open to our residents where possible.”

The LGA survey, of highway council bosses across England and Wales, also finds:

Local authorities will be constantly updating websites and social media throughout the winter with information on weather, road conditions, school closures and gritting routes.