Nearly two thirds (59 per cent) of private renters on the lowest incomes in England never expect to buy their own property because they won’t be able to afford one, as councils warn of the nation's growing "home-owning hopelessness". 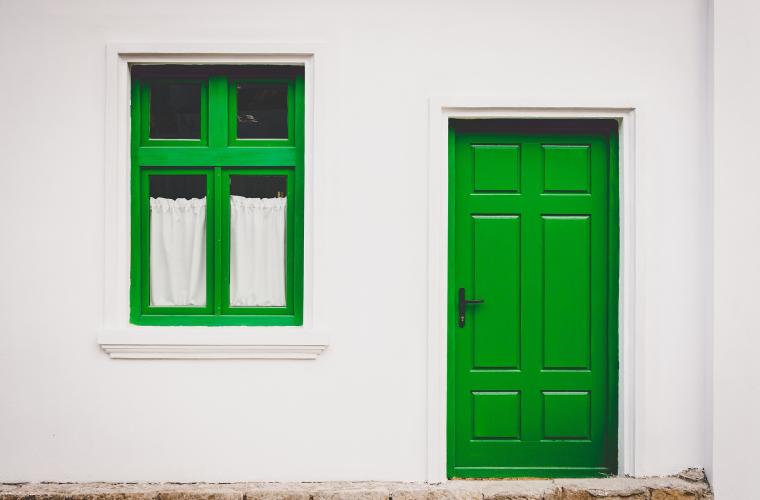 The Local Government Association said councils need powers and funding to create a mix of affordable housing options, both for renters hoping to save up for a deposit and those looking to buy, to help boost affordability and home ownership.

The latest English Housing Survey figures show there has been a noticeable increase in the amount of renters that say that affordability will stop them from owning their own home. In 2008/9, the proportion of this group was 56 per cent, compared to 70 per cent in 2015/6.

The LGA, which represents more than 370 councils in England and Wales, is also concerned that:

Private renters spend on average 35 per cent of their income on housing costs, compared to those who own their home spending just 18 per cent.

The LGA said councils need to be given additional freedom and flexibilities and access to funding, to resume their historic role as a major builder of affordable homes – including those for social and affordable rents - to boost affordability and home ownership.

This means being able to borrow to invest in housing and to keep 100 per cent of the receipts from any homes they sell to replace them.

“It’s worrying that so many people renting a home feel a sense of home-owning hopelessness.

“We know that the shortage of houses is a top concern for people as homes are too often unavailable, unaffordable and not appropriate for the different needs in our communities. All types of homes - including those for affordable and social rent – have to be built to solve our this shortage, boost affordability and increase home ownership.

“For this to happen, councils desperately need additional flexibility, and access to funding, to resume their historic role as a major builder of affordable homes.

“This means being able to borrow to invest in housing and to keep 100 per cent of the receipts from properties sold through Right to Buy to replace homes and reinvest in building more of the genuine affordable homes our communities desperately need.”