​​​​​​​More than a million homes granted planning permission in the past decade have not yet been built, according to new analysis by the Local Government Association. 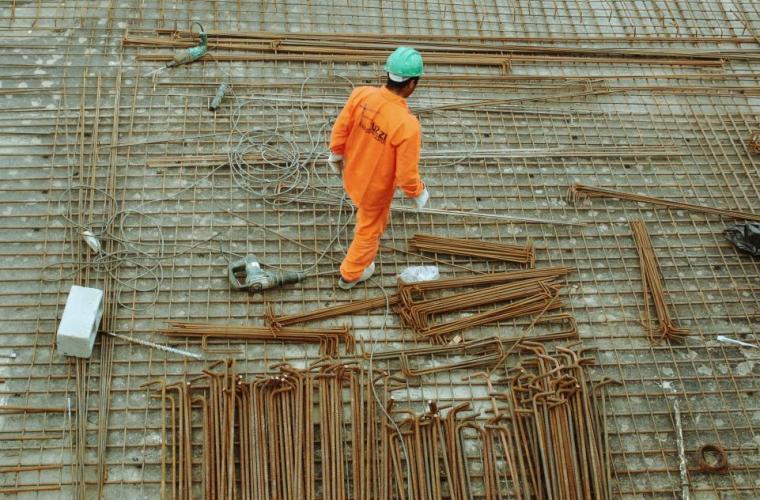 More than a million homes granted planning permission in the past decade have not yet been built, according to new analysis by the Local Government Association.

The number of planning permissions granted for new homes has almost doubled since 2012/13 with councils approving 9 in 10 applications.

While in some cases there will be a time lag between permission being granted and homes being built, new build completions have only increased by half as much in that time. Encouragingly, completions last year were the highest in any single year in the past decade.

Alongside the Government, councils recognise the shortage of housing and the need to build more homes.

However, the LGA said the backlog of unbuilt homes shows the planning system is not a barrier to house building. It is calling on the Government to use its forthcoming planning white paper to give councils powers to take action on unbuilt land which has planning permission.

This includes making it easier to compulsory purchase land where homes remain unbuilt, and to be able to charge developers full council tax for every unbuilt development from the point that the original planning permission expires.

With the right powers and funding, the LGA said councils can play a leading role in helping the Government tackle our national housing shortage.

As part of its submission to the Treasury ahead of next month’s Budget, the LGA is also calling for the Government to reform Right to Buy, by allowing councils to keep all of the receipts of homes sold under RTB to replace them and to have the flexibility to set discounts locally.

”No-one can live in a planning permission, or a half-built house where work on a site has begun but not been completed.

“Councils need powers to tackle our housing backlog and step in where a site with planning permission lies dormant and house building has stalled.

“If we are to solve our housing shortage, councils need to be able to get building again and resume their role as major builders of affordable homes.

“It is also vital that the planning process is protected, so that councils and communities can ensure we realise the Government’s ambition of building beautiful homes, which includes the necessary infrastructure and affordable housing.”