“By working in partnership with government, councils can continue to shape their local areas to help achieve net zero carbon emissions by 2050 or sooner.” 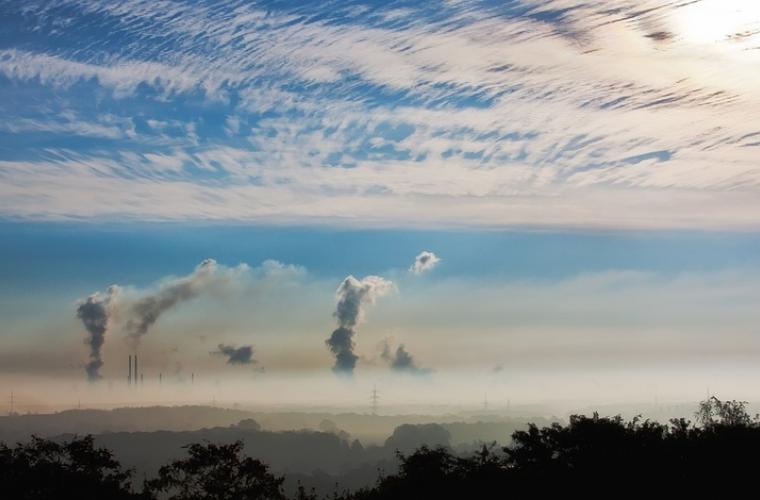 Councils have a significant role to play to support and advance on the UK’s net zero ambitions in partnership with government, industry and communities, the Local Government Association says.

Following the G7 summit in Cornwall this past weekend and ahead of the COP26 climate conference in Glasgow this November, the LGA is highlighting some of the innovative and proactive work councils are doing across the country to tackle climate change.

The position of councils as place-shapers, convenors of communities and businesses, asset-owners, problem solvers and with significant purchasing and market shaping powers, puts them at the forefront of delivering real, tangible changes in the transition to net zero.

Ninety per cent of councils have declared a climate emergency and many have been devising and implementing new ways of reducing their carbon footprint, from protecting the environment, increasing biodiversity, and transforming local infrastructure.

“Councils understand the urgent need to tackle climate change and have been making active changes in their communities to benefit the environment.

“Councils are intrinsic to transitioning our places and empowering our communities and businesses to a net zero future. They are well-placed to translate national climate ambitions into transformative action on the ground.

“By working in partnership with government, councils can continue to shape their local areas to help achieve net zero carbon emissions by 2050 or sooner.”