Figures reveal only a small number of eligible youngsters are taking part in the Government’s National Citizen Service (NCS), despite hundreds of millions of pounds of government investment. 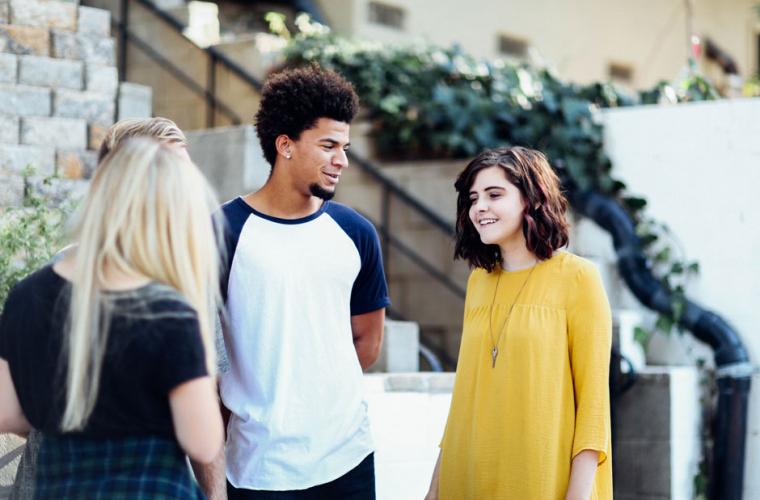 Only a small number of eligible youngsters are taking part in the Government’s National Citizen Service (NCS), despite hundreds of millions of pounds of government investment, figures reveal.

The Local Government Association said that nearly all government spending on youth services is currently invested in the NCS, a four-week voluntary initiative for 15 to 17-year-olds. The Government spent £634 million on the NCS – 95 per cent of its youth services budget – between 2014/15 and 2017/18.

The LGA, which represents 370 councils in England and Wales, says the NCS money would be better spent on all-year-round provision for young people in their local areas, rather than a time-limited programme which is restricted to a certain age group and is attracting only a relatively small number of teenagers.

Council leaders want some of the scheme’s funding to be devolved to councils to help make up the spending reductions in local youth services, which have been cut by nearly 40 per cent (£260 million) since 2010.

It wants the Government to devolve this amount from the NCS programme’s funding between now and 2020 to local councils to help plug the shortfall in youth services spending. This would help councils reverse some of the cutbacks in local youth service provision.

“While the National Citizen Service is a good programme which can be a positive experience for those who take part, we believe this should be part of a much wider youth service offering to support children and young people.

“A time limited programme of work cannot provide the trusted, longer-term relationships that are a valued element of youth work, and that are needed by some young people to develop the self-esteem, confidence and skills to take part in such programmes.

“Councils have been forced to cut important services for thousands of young residents in recent years as a result of increasingly squeezed budgets, so it is wrong that nearly all of the Government’s funding for youth services is being spent on a very short programme which attracts only a small number of participants.

“The Government needs to devolve a slice of the funding to councils so they can begin to scale back the cuts to council youth services and provide targeted support to a much wider group of young people locally all year round, whether that is giving them safe spaces to meet, diverting them away from crime or supporting them to succeed in school, training or employment.”

Helping children and young people to fulfil their potential is a key ambition of all councils, but our children’s services are under increasing pressure.

Bright Futures is our call for fully funded children's services.

Central government funding for children and young people’s services has fallen by £2.4 billion since 2010, and LGA analysis shows that a further £3 billion will be needed by 2025 just to maintain services at their current levels.