Cllr Sir Richard Leese, Chair of the LGA’s City Regions Board, responds to the Government announcement of changes to the Apprenticeship Levy. 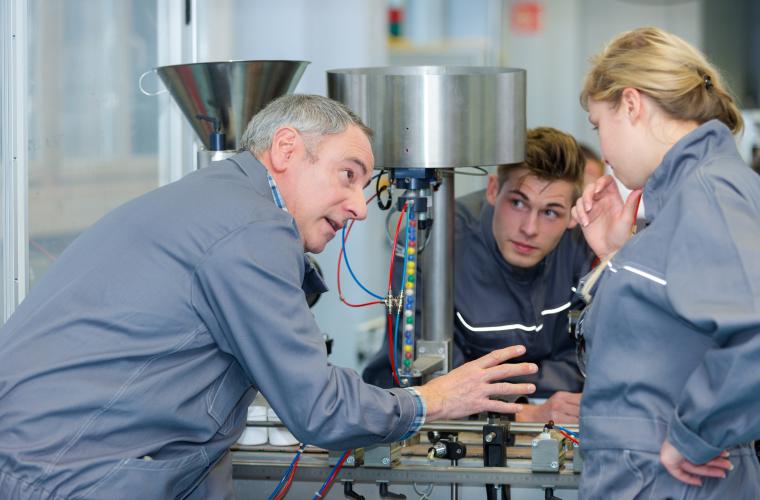 Responding to the Government announcement of changes to the Apprenticeship Levy, Cllr Sir Richard Leese, Chair of the Local Government Association’s City Regions Board, said:

“It is encouraging that the Government is reviewing the apprenticeship levy, and recognises the need to work in partnership to achieve the improvements needed to the policy.

“Combined authorities and councils fully support the ambitious target of creating three million apprenticeships by 2020 but could do far more if the Government allowed them to pool and plan local provision.

“The Government should allow local government to pool Levy contributions beyond the current 10 per cent level, transfer beyond the permitted amount to other locally identified sectors with local economic benefits and ensure that Levy underspend goes back to local areas where it is raised, rather than being handed back to the Treasury.

“Devolving apprenticeship funding to the local areas in which they are used will allow combined authorities and councils, schools, colleges and employers to work together to help people get the skills they need to progress in work, and supply businesses with the right skills at the right time to help local economies grow.”