“Yesterday’s funding announced in the Budget for the Affordable Homes Programme was a positive step, and confirmation of the Housing Infrastructure Fund will help build new homes." 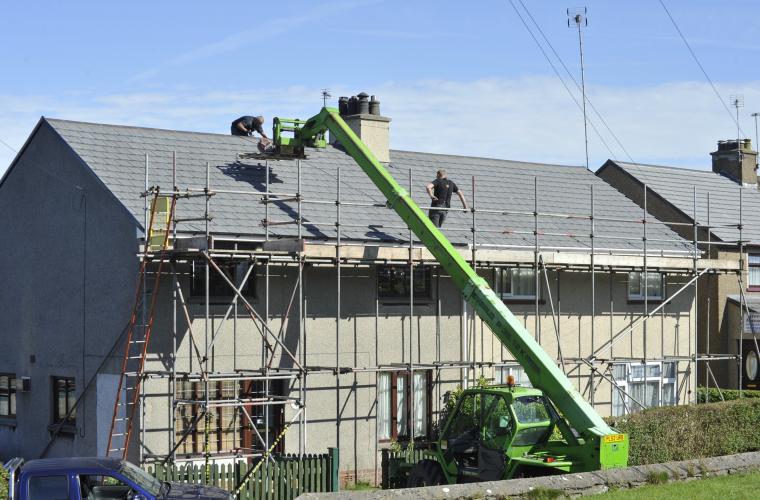 “Yesterday’s funding announced in the Budget for the Affordable Homes Programme was a positive step, and confirmation of the Housing Infrastructure Fund will help build new homes.

“It is vital that the Government does not take away more of the powers councils and communities need over planning developments in their local area.

“The planning system is not a barrier to housebuilding. It gives protection to communities so they can ensure new developments are environmentally-friendly, safe, supported by the right infrastructure and include affordable homes.

“Council planning departments work hard to approve nine in 10 planning applications as quickly as possible with the number of permissions granted for new homes doubling since 2012. However, taxpayers are still having to subsidise a £180 million annual bill to cover the cost of processing applications, which is why councils need to be able to set their own planning fees.

“Permissions granted are outstripping the number of homes being built with more than a million homes having been given planning permission in the last decade remaining unbuilt or unfinished.

“If we are to build the right homes we need as a nation and in the right places, the planning system needs to be protected and councils must be able to resume their historic role as major builders of affordable homes. They need powers to take action on unbuilt land which has planning permission and a reformed Right to Buy system which allows councils to replace sold homes and set discounts locally.”