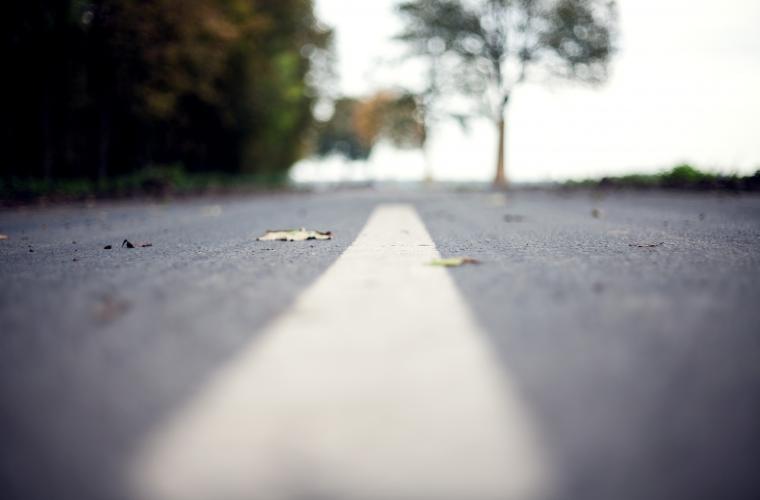 “This report rightly recognises the significant funding pressures councils are under and the detrimental impact this is having on local services such as roads maintenance.

“Councils are fixing a pothole every 17 seconds but need long-term government investment in the Spending Review in local road maintenance to address the nation’s £9.3 billion roads repair backlog.

“Councils have lost 60p out of every £1 in central government funding between 2010 and 2020, and are increasingly having to divert more and more money into meeting rising demand for children’s services, adult social care services and homelessness support.

“It is not right that the Government spends 43 times more per mile on maintaining our national roads – which make up just 3 per cent of all roads – than on local roads, which are controlled by councils and make up 97 per cent of England’s road network.

“While the extra one-off £420 million funding announced in last year’s Budget has helped, we need government to follow with a long-term funding plan in this year’s Spending Review.”

Councils in England face an overall funding gap of £8 billion by 2025. The LGA’s #CouncilsCan campaign aims to influence the forthcoming Spending Review and highlight the growing risk to vital local services if the Government does not take action to secure the financial sustainability of councils.