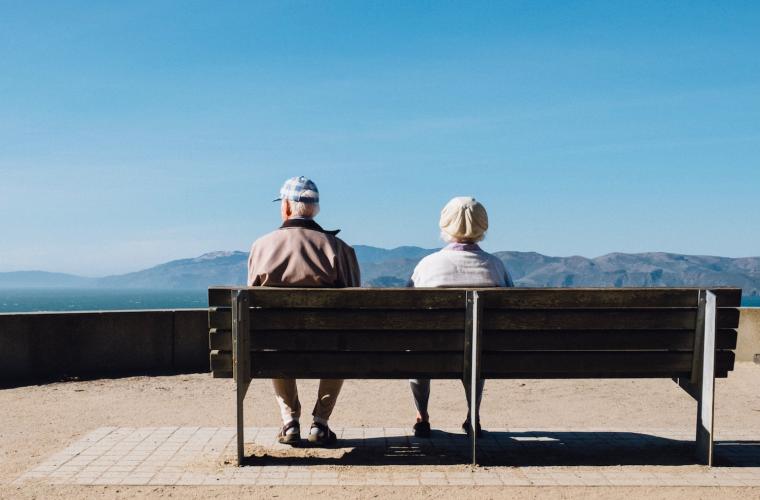 The overwhelming majority of people have not made any plans for how they will pay for adult social care in older age, national public polling by the Local Government Association reveals.

The LGA is calling on the Government to lead a national campaign to heighten the profile and reputation of adult social care after the findings of the poll raised concerns about the public’s understanding and preparedness for the costs associated with adult social care.

Social care and support is about helping people to live the lives they want to lead. It binds our communities, supports our NHS and makes an essential contribution to our national economy. However, years of significant underfunding of councils, coupled with rising demand and costs for care and support, have combined to push adult social care services to breaking point.

The LGA estimates that adult social care services face a £3.5 billion funding gap by 2025, just to maintain existing standards of care, while latest figures show that councils in England receive 1.8 million new requests for adult social care a year – the equivalent of over 5,000 a day.

The findings of the poll also reveal a concerning lack of awareness about these vital services, which may partly explain why people aren’t making provision for the cost of their future needs.

Forty-four per cent of people think that social care is provided by the NHS and 28 per cent think that it is free at the point of access.

Following the Government’s decision to delay its green paper on adult social care, the LGA published its own green paper consultation to drive forward the public debate on what sort of care and support we need to improve people’s wellbeing and independence, the need to focus on prevention work, and, crucially, how we fund these vital services. It will publish interim findings next month.

“This polling raises real concerns over how prepared people are for their own care needs, or the care of their loved ones.

“Half of the public polled have little or no understanding of what social care means, whilst only 15 per cent of people are making plans to pay for their care in later life, with those from poorer social backgrounds half as likely to have a plan in place compared to those in wealthier social circumstances.

“Over recent years, councils have protected adult social care relative to other services. But the scale of the overall funding picture for local government as a whole means adult social care services still face a £3.5 billion funding gap by 2025, just to maintain existing standards of care. The likely consequences of this are more and more people being unable to get quality and reliable care and support, which enables them to live more fulfilling lives.

“The LGA is calling on the Government to lead a national campaign to heighten the profile and reputation of adult social care.

“If we are to truly tackle adult social care, we must aspire to social care having a similar ‘national treasure’ status as the NHS, with similar levels of awareness and understanding about what social care is and why it matters.

“With low public awareness of social care and people’s preparedness for how to pay for it, it is more important than ever that the Government get on and publish their green paper, start a massive campaign to raise awareness of what social care is and don’t duck the big issues on funding. We need bold solutions and we need them now.” 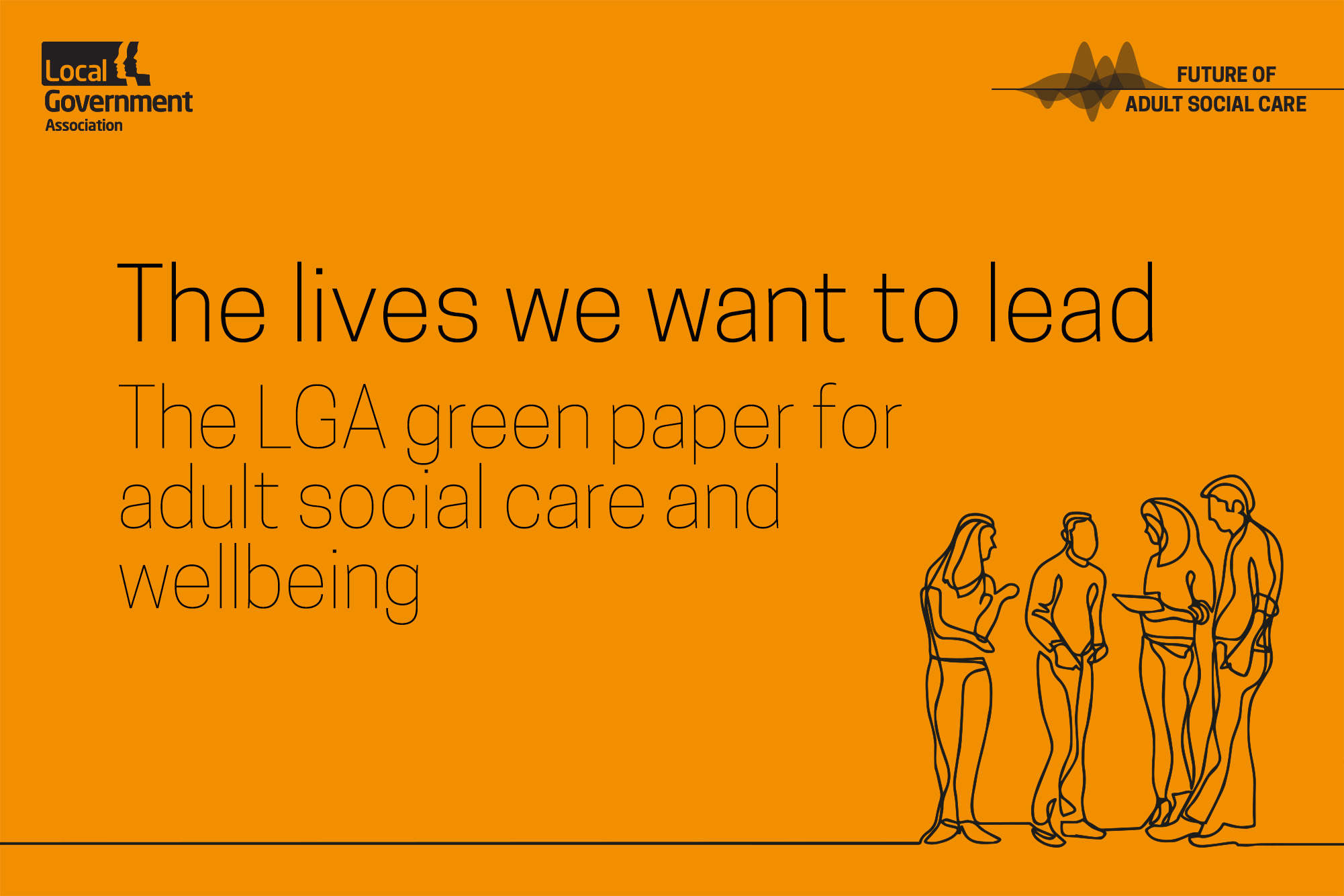