Pavement parking: councils call for ban in London to be rolled out across the country

"Councils in the capital have been able to ban pavement parking for many years and it seems a nonsense that local authorities outside London remain unable to do this." 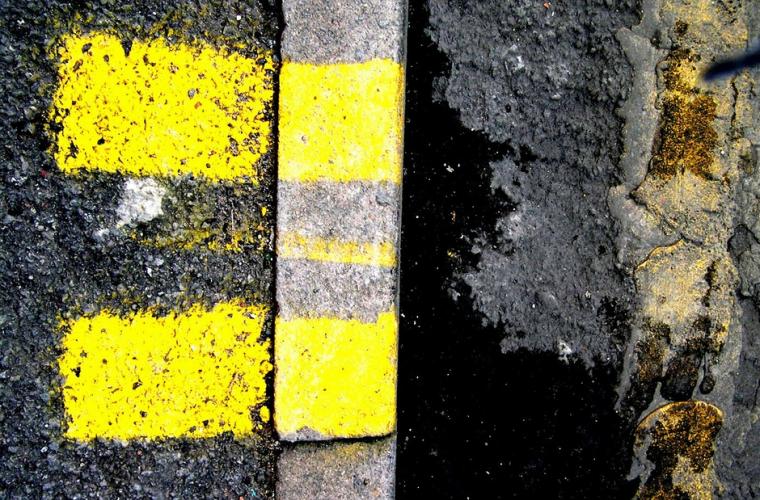 Laws allowing local authorities to ban pavement parking in London should be rolled out across the country to crack down on inconsiderate motorists endangering lives, councils say.

The Local Government Association (LGA), which represents more than 370 councils in England and Wales, says all councils need extra flexibility to introduce bans if needed. This could free up congested pavements and stop pedestrians – particularly the blind and parents with prams and babies  – from having to walk out into roads and risk their lives.

The call comes as communities across the country issue safety warnings about pavement parking. Residents in Essex, have warned it is "only a matter of time before someone is seriously injured or even killed". "Swathes" of cars parked on pavements have been reported in Somerset. Childminders in Worcester are highlighting the dangers of pushing prams around parked cars and guide dog trainers in Shropshire have raised concerns.

However, outside London mounting the kerb is generally allowed apart from where vehicles are causing an obstruction, for example forcing some vehicles to wait while others pass, or on roads with other restrictions such as double-yellow lines. Local authorities can use existing Traffic Regulation Orders to ban pavement parking on certain roads but it is a time-consuming, expensive and bureaucratic process.

"Councils in the capital have been able to ban pavement parking for many years and it seems a nonsense that local authorities outside London remain unable to do this.

"Local authorities need this power to respond to concerns raised by their communities, for example if a street is becoming dangerously congested or pedestrians are being forced to step out into the street to get round parked vehicles. This is particularly dangerous for blind or partially-sighted people and mums and dads with prams.

"Pavement parking and damaged pavements is one of the biggest complaints from pedestrians. In addition, repairing kerbs, verges and pavements damaged by pavement parking is expensive at a time when councils continue to face huge funding pressures as a result of further cuts to funding from government. The money spent on this would be better used to plug the £12 billion roads repair bill we currently face as a nation.

"Councils would carefully consult with communities before banning pavement parking and this is done sparingly in response to concerns which they have raised. This will enable them to better protect vulnerable pedestrians and provide a more consistent approach for all road users."

Residents fear someone will be killed if motorists are not stopped from parking on pavements in Rayleigh a public meeting was told.

Guide dog trainers in Shropshire have urged people to think twice before parking on pavements to avoid causing problems for dogs and their owners.

Reports of "swathes" of cars taking up pavement space in Somerset.

Devon County Council has called on the Government to give it more power to crack down on motorists who park on the pavement.

Where cars are parked on pavements people who are blind and partially sighted may have to risk their lives by walking into the road just to get by. This is an issue that also impacts parents with prams, wheelchair users, older people and many others.

Illegally parked vehicles cost thousands of pounds a year in damaged paving, grass verges and cause serious problems for residents living with a disability