Winter is coming: Councils prepare for deep freeze with 1.4 million tonnes of salt at the ready

Councils are preparing for a period of plummeting temperatures, with 1.4 million tonnes of salt stockpiled across the country ready to treat icy roads and pavements. 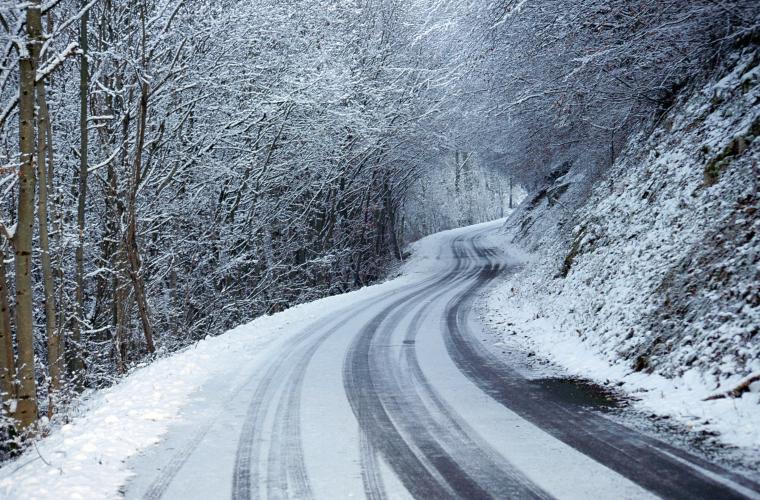 Councils are preparing for a period of plummeting temperatures, with 1.4 million tonnes of salt stockpiled across the country ready to treat icy roads and pavements.

The Met Office has predicted a cold snap later this week, issuing a Level 3 cold weather alert along with the UK Health Security Agency (UKHSA). Sleet, snow and icy conditions are expected particularly in the north and east of England.

95 per cent of councils have the same amount of salt stockpiled as they did for last winter, with over half of authorities also sharing their salt stocks with neighbouring councils.

The survey of 38 local authorities across the country also found that:

However, it hasn’t just been this cold snap where councils have had to deploy their gritting fleets to protect local roads. During the record breaking heatwave earlier this summer, nearly half (43 per cent) of all councils had to use their gritting fleets to treat roads to prevent them from melting and becoming damaged from the effects of the heat.

The LGA is calling for long term funding for road repairs so councils can meet these unexpected weather challenges, whilst also tackling a nine year long road repair backlog.

“As temperatures start to plummet, councils are ready to work around the clock to grit roads and pavements to make sure that people are kept safe and local communities can get out and about.

“Councils have stockpiled millions of tonnes of salt and are using new and innovative technologies where they can to ensure those areas that are most treacherous are kept clear and safe for use.

“During these cold spells, it is the elderly or those who have a respiratory disease who are more at risk of ill health and in need of more support. As some people may choose to limit their heating use due to the impact of rising energy bills, it is all the more important that people check up on those that may need more help. It could help save lives.”

The councils’ gritting fleet of 21 vehicles is being run on Hydrotreated Vegetable Oil (HVO), limiting its environmental impact and helping to tackle the climate emergency.

The council has stockpiled 13,500 tonnes of salt as well as installing temperature sensors on key routes in the city to improve information about road surface temperatures.

The LGA’s Local Highways Weather Resilience Survey 2022 is available on our website. It was sent to all 152 councils with responsibility for highways and received responses from 38 (25 per cent) between October and November 2022. All findings quoted in this release are based on respondents only.

The latest survey of councils by the Asphalt Industry Alliance found that councils face a 9 year long road repair backlog, which would cost over £12 billion to tackle.