This case study is part of the LGA's Housing Advisers Programme which funds the provision of an independent adviser offering bespoke expert support to local authorities for a specific project working to deliver homes, reduce homelessness, or generate savings or revenues.

Housing, planning and homelessness
14 May 2018

Context
Warwick has a thriving and growing student population. The 2011 Census recorded that full-time students accounted for 1.7 per cent of households in the district. While this may not sound like a lot it is almost three times the national figure of 0.6 per cent and puts the district in the top 10 per cent of lower tier authorities nationally for numbers of students. In Leamington Spa, 80 per cent of Houses in Multi Occupancy’s in the district are student accommodation.

The council welcomes and supports a vibrant student community within the district, but is also keen to see adequate housing provision for younger single people and couples who may not be students but still need housing. In addition, they are striving to strike the right balance between the varied housing needs in their local area and have facilitated the building of 800 additional student bed spaces as well as the refurbishment of older housing stock within the University of Warwick area.

As well as, this the council has introduced measures, such as agreeing an Article 4 Direction in Royal Leamington Spa, to limit the concentration of student HMOs in particular areas. However, they are keen to do more to ensure there is a balance between student and non-student populations.

Project aims and objectives
Warwick District Council are keen to support and manage the growth of the student population and its impact on general housing supply and the local community. The aim of their Housing Advisers Programme project was to develop a Student Housing Strategy to plan for future population demands.

The adviser worked with both Warwick University and Coventry University to analyse projections of student numbers and produced detailed statistics to inform the strategy. Detailed statistical models were developed to appraise possible options and these are formed will form the basis of their SMART action plan. Throughout the project there was consistent consultation with the council’s executive senior managers and councillors with wider consultation planned in order to shape the action plan.”

If undertaken again, what would be done differently? 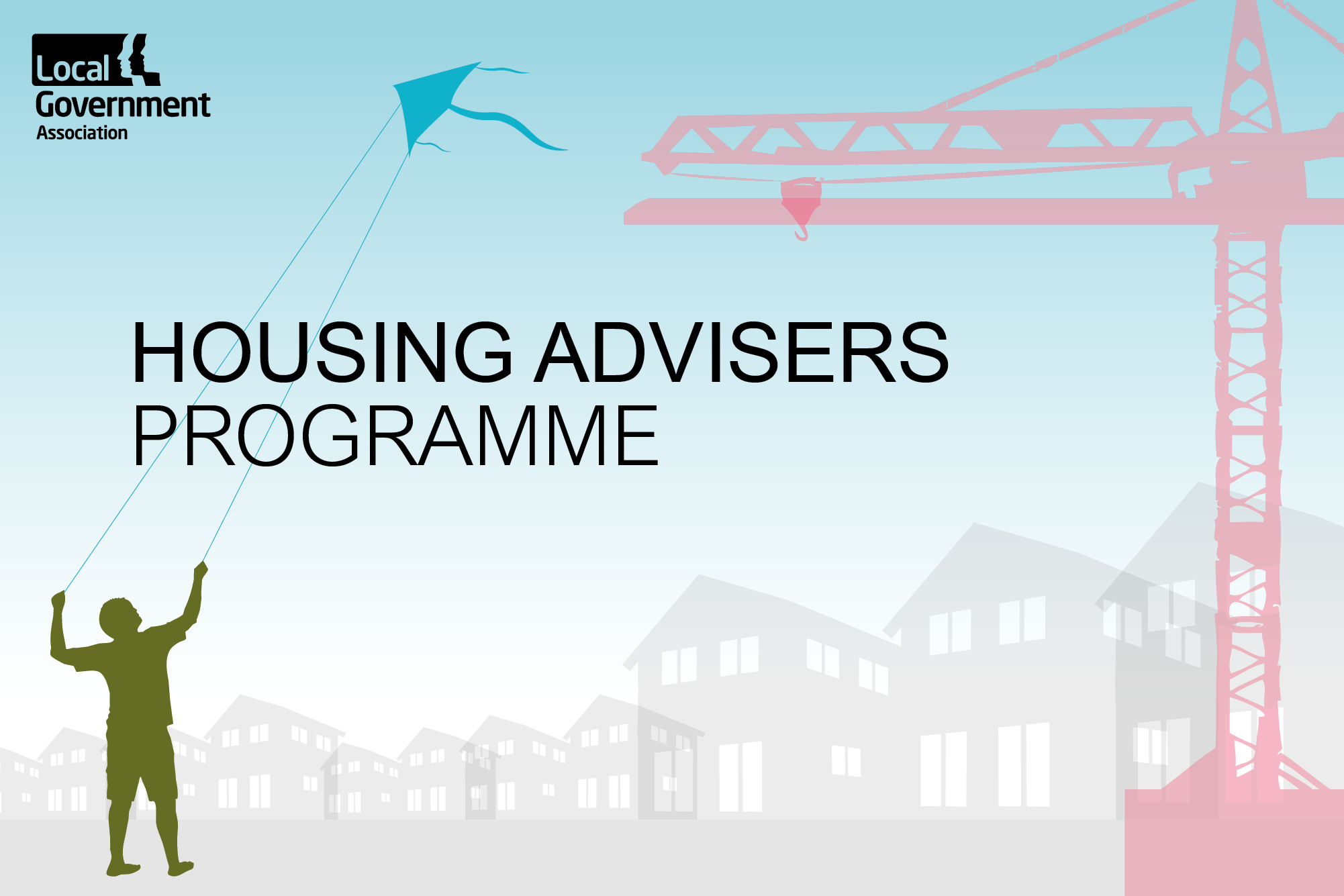 The Housing Advisers Programme is designed to support councils seeking to innovate in meeting the housing needs of their communities.