The Marmot Review into health inequalities in England was published on 11 February 2010. It proposes an evidence based strategy to address the social determinants of health, the conditions in which people are born, grow, live, work and age and which can lead to health inequalities.

It draws further attention to the evidence that most people in England aren't living as long as the best off in society and spend longer in ill-health. Premature illness and death affects everyone below the top.

The report, titled 'Fair Society, Healthy Lives', proposes a new way to reduce health inequalities in England post-2010. It argues that, traditionally, government policies have focused resources only on some segments of society. To improve health for all of us and to reduce unfair and unjust inequalities in health, action is needed across the social gradient.

Summary of findings and recommendations

The detailed report contains many important findings, some of which are summarised below.

The case for action

Key to Marmot's approach to addressing health inequalities is to create the conditions for people to take control of their own lives. This requires action across the social determinants of health and beyond the reach of the NHS. This places renewed emphasis on the role of local government who along with national government departments, the voluntary and private sector have a key role to play.

Marmot looks beyond economic costs and benefits towards a goal of environmental sustainability. The Review contends that creating a sustainable future is entirely compatible with action to reduce health inequalities though promoting sustainable local communities, active transport, sustainable food production, and zero carbon houses, all of which have health benefits.

A framework for action

The review sets out a framework for action under two policy goals: to create an enabling society that maximizes individual and community potential; and to ensure social justice, health and sustainability are at the heart of all policies.

Central to the Review is the recognition that disadvantage starts before birth and accumulates throughout life. This is reflected in the 6 policy objectives and to the highest priority being given to the first objective:

1. giving every child the best start in life
2. enabling all children, young people and adults to maximize their capabilities and have control over their lives
3. creating fair employment and good work for all
4. ensuring a healthy standard of living for all
5. creating and developing sustainable places and communities
6. strengthening the role and impact of ill-health prevention.

The importance for local government

Local councils have a vital role in building the wider determinants of good health and working to support individuals, families and communities. The report relates strongly to the core business of local councils as local leaders for health improvement and the reduction of health inequalities. The Local Government Association (LGA) has argued for clearer recognition of this key role and welcomes the proposed transfer of responsibility for public health from the NHS to local government. 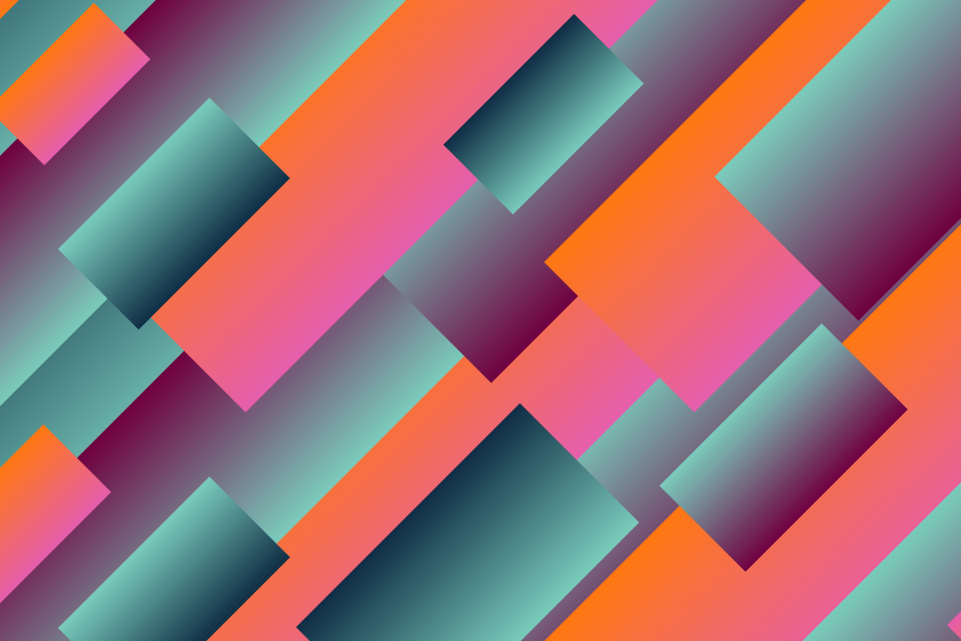 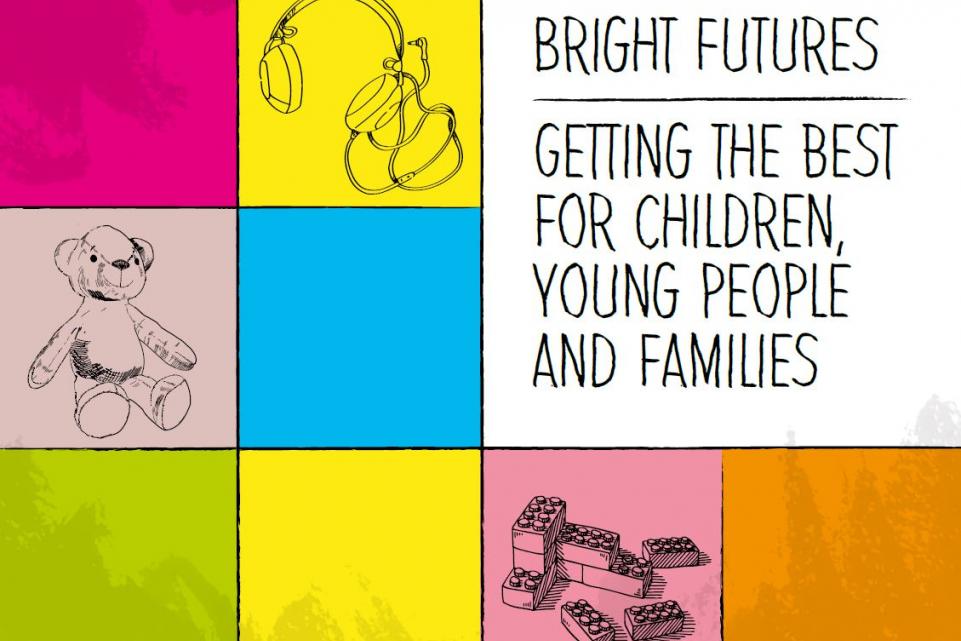