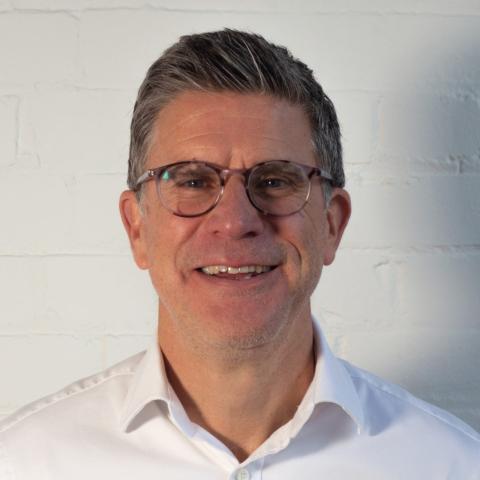 ‘Cities enable the collaboration that makes humanity shine’ so says the great urban economist Ed Glaeser in his seminal book Triumph of the City.

Since ancient times, people have gathered together to share ideas, work, and have fun. Living in close quarters has enabled civilisations to drive world-changing scientific and cultural developments and, as such, cities have been the crucibles for enterprise, innovation, and entertainment for thousands of years.

However, the events of the last two years have thrown our larger urban areas into a period of uncertainty. The pandemic shook cities to their core and we now face questions over what further impacts developing trends – such as increases in home working, the rise of online shopping and decreased public transport use – will have on city life.

If we have learnt anything over the last 6,000 years though, it is this: cities will survive and thrive, but to do so they need to constantly evolve to overcome the challenges of disease and conflict, and take advantage of the economic and technological changes that sweep the globe.

The move to a more knowledge-based economy over recent decades is one that, in principle, benefits cities.  This has been seen in a number of developed countries, and occurs because of what cities offer to people and businesses – deep pools of talent, knowledge and jobs.

In the UK, too many cities have not captured the benefits of this shift.  Cities such as Birmingham, Manchester and Glasgow are consistently outperformed by their counterparts in Western Europe and lag behind the national economy when they should be leading it. The UK has just one city (London) that can be considered globally competitive – meanwhile Germany has eight, France has five, and Italy has three. Underperformance in the eight largest British cities outside of London has been estimated to cost the country around £47bn in lost productivity each year.

So, as we go through this period of change and look towards the future, we need to consider what exactly we want our cities to be and what needs to happen to make this ambition a reality.  The response should take two forms:

The first is to go further on devolution. The last decade has seen the introduction of nine new metro mayors to add to the mayoralty in London. This did not seem likely ten years ago and constitutes welcome progress, but that progress has stalled in the last few years. The powers the mayors have are incomplete and so limit their ability to improve their economy in the way their citizens and the country needs them to.

British Mayors need to be ‘levelled-up’ so they can stand as equals with global counterparts such as New York’s Eric Adams, Paris’s Anne Hidalgo, and Berlin’s Franziska Giffey.

However, market forces and policy challenges are too big and persistent for local effort to improve the performance of our big cities on their own.  While devolution is necessary, it is not sufficient.  So, secondly, there should be direct intervention from the Government in conjunction with the cities it aims to improve, based on the following principles:

In the UK the 2010s was a decade of austerity, uncertainty, stop-start policy and hiatus. The 2020s started with the world-changing pandemic. As we emerge from the crisis, the rest of this decade must represent a period of investment in our cities allied with more devolution of power to enable them to address the nation’s number one economic problem: the underperformance of its economy.  For the success and cohesion of the country as a whole, we cannot afford for this decade to be anything else.

The Future of Cities