We want the Government to work with councils on an ambition to build 100,000 council homes a year.

After years of campaigning, last year the Government announced the removal of the Housing Revenue Account (HRA) borrowing cap. The removal of the HRA cap delivers a game changing opportunity for many councils to deliver much needed homes.

Almost every council in the country is involved in building homes through many different routes and many have ambitions to build at scale again, but much more can be done to support them.

We want the Government to work with councils on an ambition to build 100,000 council homes a year, which includes a call for the devolution of Right to Buy to allow councils to set discounts and keep 100 per cent of sales receipts.

See in the case studies below how councils are taking an active approach to building more council housing in the 100th year of the Addison Act. 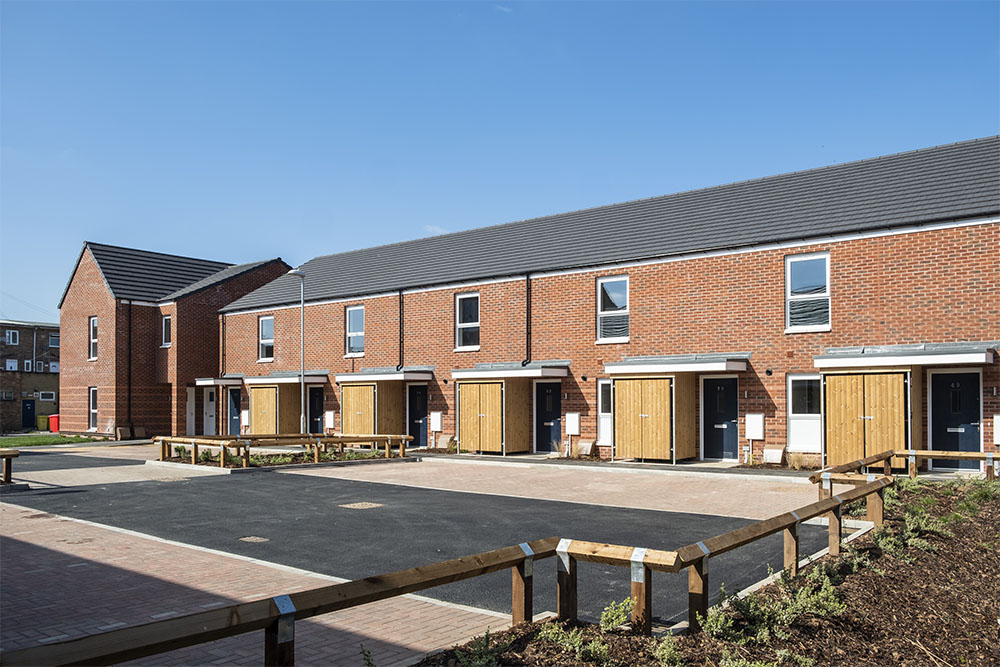 In the 100th year of the Addison Act, Cardiff Council has outlined an ambitious plan to deliver 2,000 new council homes over the coming years. This is the largest amount of homes the council has built for a number of years.

The new strategy represents the largest council housing building programme in Wales and a £280 million investment into building affordable, high quality, sustainable and energy-efficient homes across the city.

The council is also prioritising building housing for older people to ensure they can provide flexible accommodation that allows residents to live in their own homes, independently, for as long as possible and can encourage older residents to downsize into a property more appropriate to their needs, releasing a family home.

Cardiff Council has identified a number of routes for delivering new homes. They are proposing to deliver new homes through working in partnership with developers; using open market buy-backs; working in partnership with housing associations to push developer package deals; converting council owned buildings into homes; and using innovative approaches such as refurbishing shipping containers for temporary accommodation.

The story so far

Many of these routes are already progressing well with over 100 new homes being delivered to date. Phase 1 of the ‘Cardiff Living’ scheme is well underway with 1 site complete, and a further 7 on site. Thirty seven buy-backs were completed by March 2019 with a further 13 in progress, and the conversion of a former children’s home into eight accessible flats has been completed.

The council has entered into a package deal with a local housing association to deliver 30 new council flats. On top of the homes completed to date, 189 are currently on site, with hundreds more with planning approval, at the planning stage or in the pipeline.

The council has also given approval for the next phases of the Cardiff Living scheme, following the success of Phase 1. A Cardiff Design Standard was adopted for the Cardiff Living scheme and an updated Cardiff Design Standard is being developed to be applied to all council new build schemes to ensure they are up to a high standard of design, tenure blind, energy efficient and deliver high quality place making standards.

Cardiff Council are setting high standards to deliver new homes, in volume and at pace, and as well as helping to tackle housing pressures in the city, are ensuring that the new homes they deliver are high-quality builds, designed to regenerate existing estates and create well-connected, sustainable communities across Cardiff. 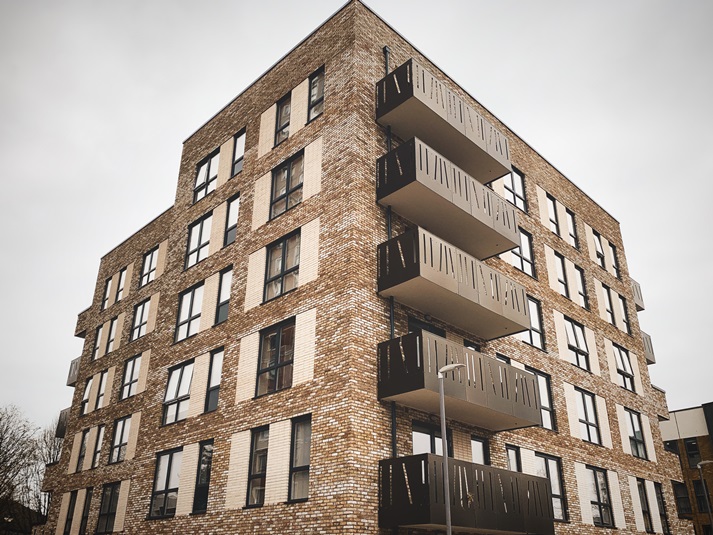 Waltham Forest Council has revealed plans to deliver the most ambitious programme of council house building in the borough for a generation.

The programme is part of the council’s drive to secure 18,000 new homes in the borough across all tenures over the next 10 years.

This home building drive, set out in the council’s new housing strategy, is part of a partnership approach to driving up housing delivery by working with housing associations, the Mayor of London and private developers.

The council successfully bid for £25 million from the inaugural Mayor of London’s Building Council Homes for Londoners programme. The money is being used to part fund development of 232 homes for social rent and 61 for shared ownership on council led housing developments of 463 homes on eight sites.

The council’s programme of new home building passed its first 100 new homes built with the completion of the Warburton Terrace E17 homes and keys passed to new tenants in June. 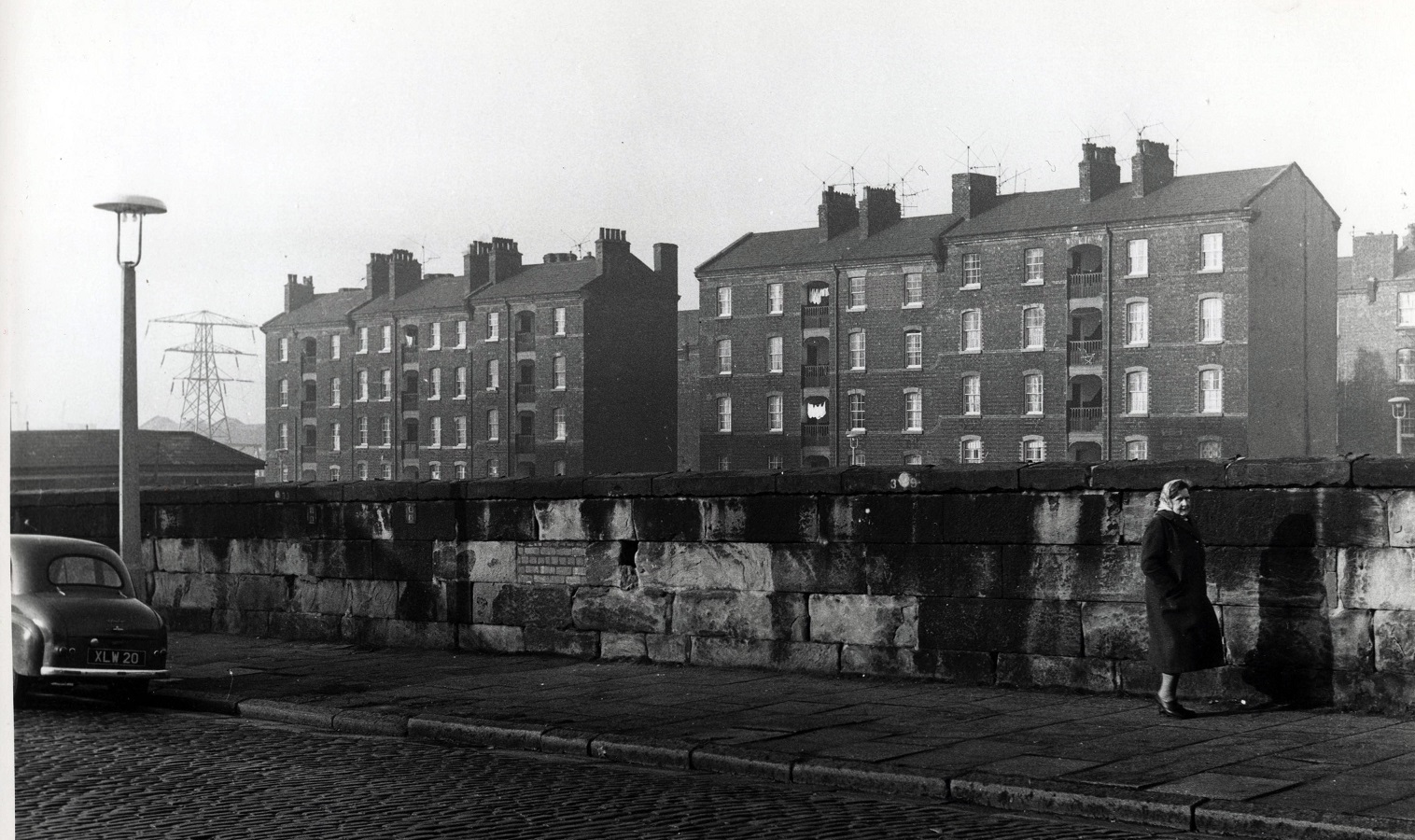 Liverpool led the way in 1869 when it built the first local authority homes in Europe. The idea initially was for the private sector to build them on behalf of the council but, in echoes of the situation we still face today, developers were only interested in building in profitable areas. So Liverpool Corporation, as it was known then, built them itself. Make no mistake about it, these early homes were basic, just bedrooms and a living room, but it was a private space for each family and it was their own, which was revolutionary at the time.

One hundred and fifty years on, housing is still one of the most pressing issues in Liverpool, and one the council identified as a priority in 2010.

Since then we’ve made lots of progress – bringing thousands of derelict homes back into use. We have worked with partners to rescue housing projects in places like Anfield, Norris Green and Toxteth, as well as our pioneering Homes for a Pound scheme which gives people the chance to buy a property for less than the cost of a newspaper on the condition that they refurbish it. These schemes have breathed new life into areas which were previously haemorrhaging residents.

More recently, we set up an arms-length housing company, Foundations, which is driving forward a number of schemes to help people on to the housing ladder through rent-to-buy and private developments, and also targeted at niches which are not of interest to developers, such as for the elderly, large families, foster carers and those with a disability. This is an integral part of our Inclusive Growth Plan, in which we are also looking at setting up a regional bank with other local authorities to help the poorest access financial services such as mortgages. But it is also clear that that home ownership is not for everyone and the council has a role to play in the social rented market to make sure no-one is left behind, particularly as we are a growing city with half a million residents.

The issue that has held back our ambitions of building our own council housing again – despite the Government lifting the borrowing cap - has been the issue of the historic housing debt. For Liverpool this was some £735 million, which the Government wiped out when we stock transferred the last of our council homes to housing associations around a decade ago. We have now had confirmation from the Government that they will not require us to repay that money if we start building houses again, which gives us the confidence to kick on.

So, for the first time in more than 30 years, we have just launched the first handful of council owned properties for rent in Picton – with the promise of many more to come. This return to our council building roots represents the very best traditions of the public sector: intervening to make life better for citizens.

Why is council housing important?

Currently councils are housing over 200,000 homeless people in temporary accommodation. 1.2 million households are currently on the social housing waiting list.

The future of council housing

How can councils, once again, deliver the homes that are needed across the country?