The LGA has produced a range of guidance to support councillors to deal with the range of behaviours they may encounter while fulfilling their role and engaging with residents.

Councillors are local leaders and champions, bridging the gap between residents and local government. They have a key role representing their residents, amplifying their concerns and taking decisions about the issues that affect them locally.

As part of this role, councillors may encounter resident dissatisfaction and complaints. Residents have a right to object to policies or services they are unhappy with, if expressed appropriately. However, actions that mount to abuse, harassment or intimidation are not acceptable and there should be a zero tolerance of this behaviour.

To support councillors with engagement with the public and issues of abuse and intimidation the LGA has produced a suit of guidance, including advice, case studies and top tips covering online and in person settings and good principles for engaging with residents online and being a good digital citizenship. 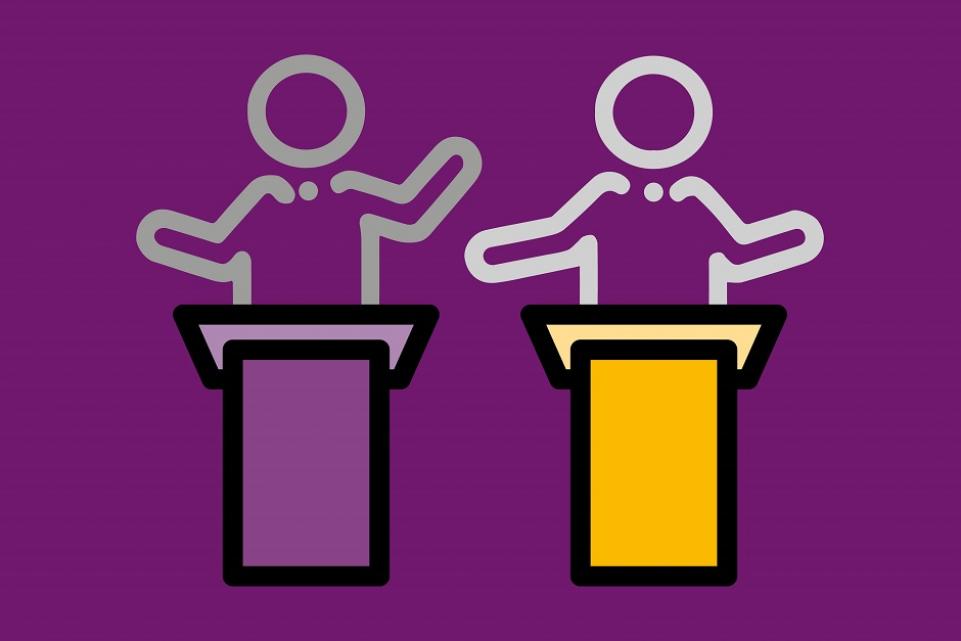 Practical steps that you and your council can undertake to protect yourself as a person in a public position. 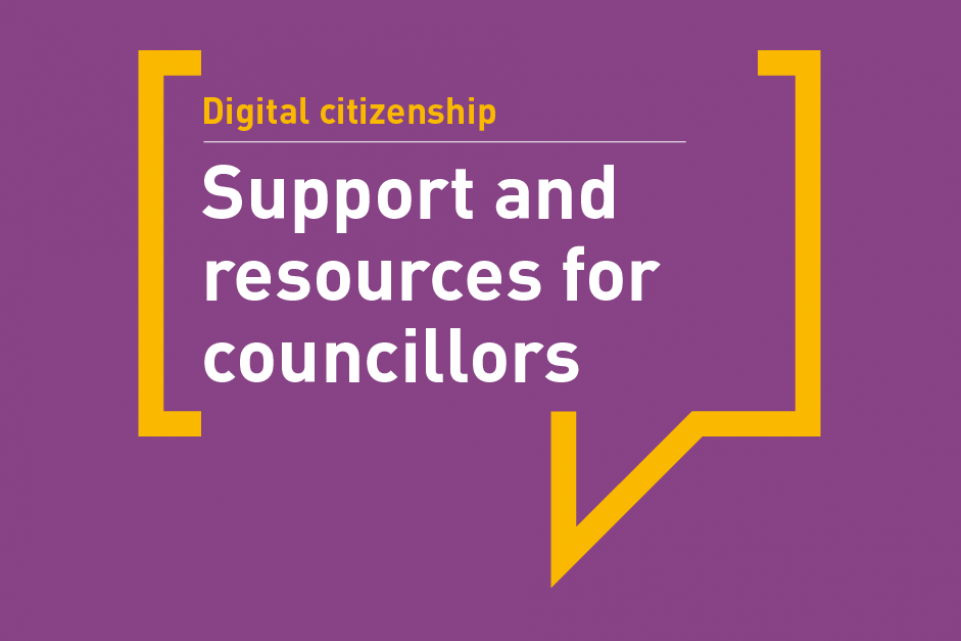 Guidance and tools to support councillors and candidates in their online communications. 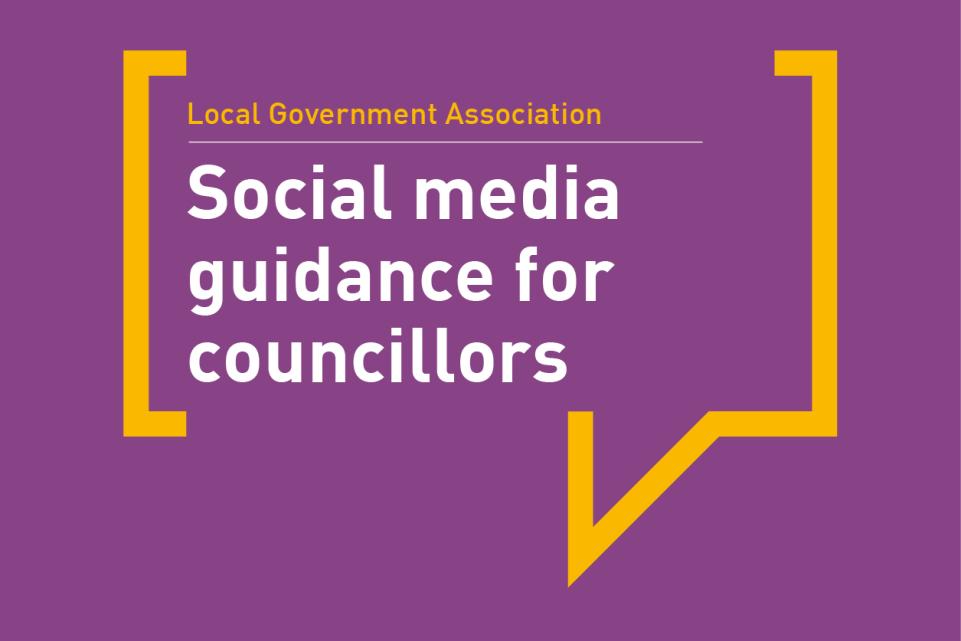 The LGA has produced a series of guides to support councillors in using social media.

Glitch is an award-winning UK charity that is working to end online abuse – particularly against women and marginalised people. Founded in 2017 by then local politician, Seyi Akiwowo, after she received a flood of abuse when a video of her speech at the European Parliament went viral. Through training, research, workshops, and programs, Glitch aims to build an online world that is safer for all.

Through research, campaigns and policy recommendations, Glitch hope to persuade governments and tech companies to make online spaces safer for all – especially for women, who are disproportionately affected by online abuse and violence.

Glitch founder Seyi Akiwowo joined us at 2019 LGA Annual Conference to talk about her work. 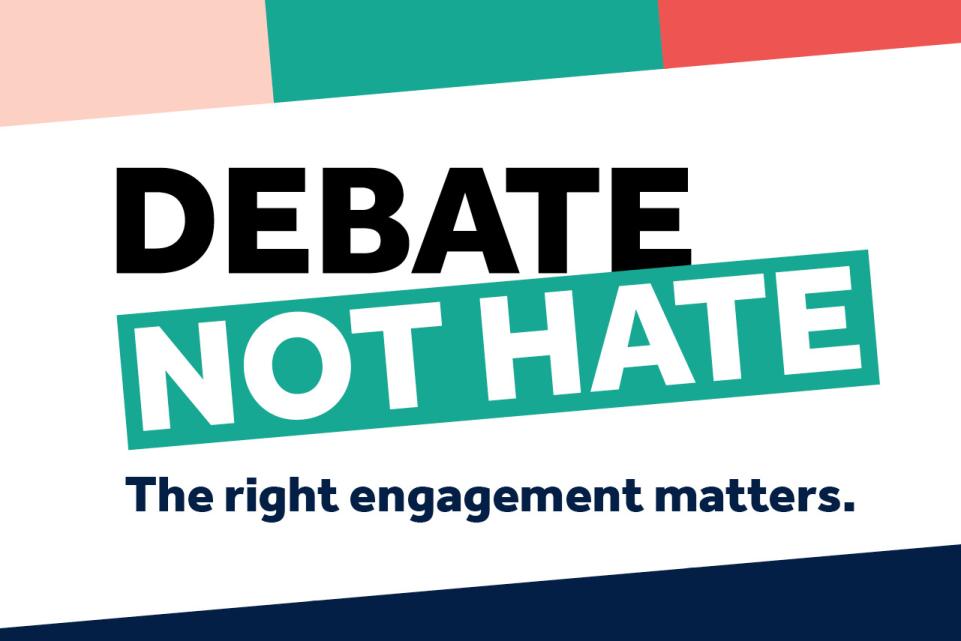 Debating and disagreeing with one another is a healthy part of democracy, but abuse and intimidation crosses the line into dangerous territory. The right engagement matters.

Civility in public life call for evidence: Abuse and intimidation of councillors

Submit your experiences of abuse and/or intimidation in your role as a councillor.