Electric vehicles: What’s going on out there?

One of the greatest challenges in encouraging widespread adoption of EVs is the “chicken and egg” relationship between EVs and charging infrastructure. 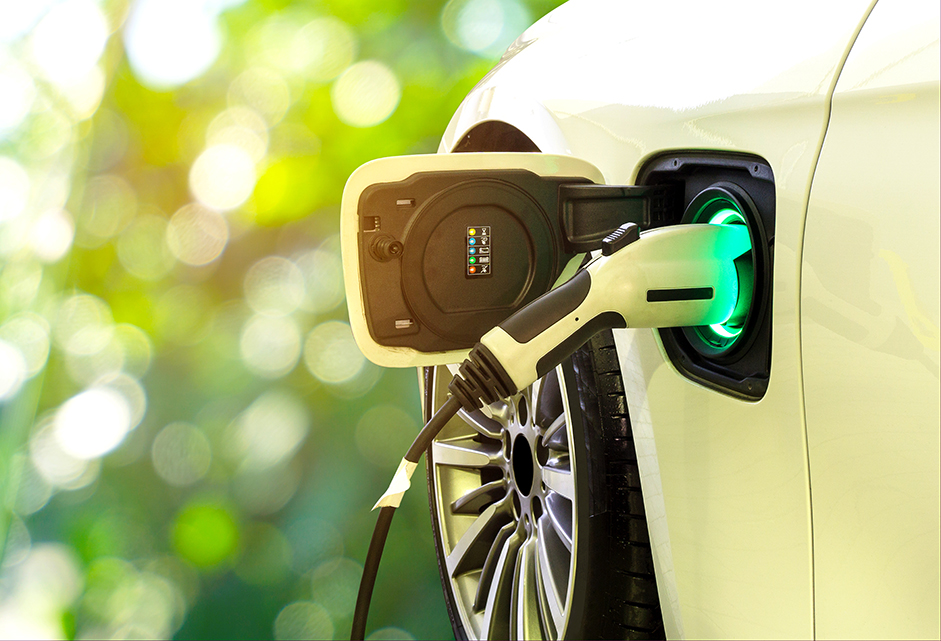 Charging infrastructure needs to be in place to give consumers and businesses the confidence to purchase an EV. Yet, to provide appropriate numbers of chargepoints, there needs to be an understanding of the level of demand from potential EV users.

Ultra-low emission vehicle (ULEV) is the term used to describe any vehicle that:

Based on this ambition, Energy Saving Trust (EST) have forecast the number of electric and hybrid vehicles up to 2040 that can be expected to join the UK’s roads.

By 2030, it is anticipated that there will be between approximately 8 million and 11 million hybrid or electric cars in the UK, if uptake is aligned with the Road to Zero (RTZ) targets. By 2040, the number of hybrid or electric cars could reach 25.5 million. Whilst conventional hybrid vehicles (that cannot be plugged in) will initially form many these sales, it is expected that plug-in hybrid and EVs will make up an increasing proportion as technology develops.

The case for electric vehicles

Electric vehicles: What are the different types of chargepoint?

How your council can develop an electric vehicle strategy