This webinar is an opportunity to hear from Sir Keir Starmer MP, Leader of the Labour Party and Cllr Nick Forbes CBE, Leader, LGA Labour Group and Senior Vice-Chair, LGA.

Thank you for inviting me to speak today.

In fact... looking at you across this screen... it almost feels like another world.

It would have been the first major conference of my leadership…

But, as with so much in the last few months, we’ve had to adapt

…and my first conference is by Zoom!

I want to thank everyone at the LGA for making it possible for us to meet today; albeit virtually!

And I also want to say a much wider thank you…

Even in “normal times” you deliver the services we all depend on.

The ones that, frankly, are too often taken for granted.

But during this crisis, you have been at the frontline

Whether in our care homes and delivering social care

Keeping our streets safe and

Delivering food and basic supplies to those in need

You have been among the unsung heroes of this crisis.

We all know who the key workers are now.

And so I want to thank you all.

Of course, everything has to be seen through the prism of coronavirus.

This is the greatest crisis our country has faced in most of our life times...

Our economy has been shut down, leaving businesses and workers alike facing huge uncertainty...

Loved ones went months without seeing one another.

For some this meant agonising decisions, missing births and even funerals…

And – tragically - many of us have friends, family, constituents and neighbours who were taken too soon by this awful disease.

The UK has suffered more than most countries.

And millions of people are living in insecurity about their jobs and their incomes.

But during this crisis, we have also seen incredible and inspiring moments.

No one is pretending we are out of the darkness yet.

But they have been the glimmers of light that have got us through.

And when we come out of this crisis, but will be because of them.

We’re now in a new phase of the pandemic.

As lockdown restrictions begin to ease, people are returning to work, to high streets and to public places in towns and cities across the country…

It may seem strange for the Leader of the Opposition to say this, but we want the Government to get this right

People’s lives and livelihoods depend in it

And the onus is now on government to deliver

To provide the systems

And the clear public messaging that will allow this to happen safely.

From the earliest days of my leadership, I’ve said the Government need to plan for an exit strategy.

A coherent plan to bring the country together

My fear now is that we have an exit, but without a strategy…

But he can’t govern.

And his failure to plan….

Has held Britain back

Whether on protective equipment

As a result: those at the frontline have too often lacked the power and resources they need.

Nowhere is this truer than in local government.

After a decade of cuts

Councils are faced with

Much higher costs for key services such as social care

As a result, you’ve estimated that councils now face a blackhole of around £10bn.

And as you know better than anyone, this would have real effects on the services we all rely on.

It could mean further cuts to social care

It could mean streetlights going on later and going off earlier

It could mean libraries, gyms and community centres staying closed: the places that give meaning and character to our communities

Or at least coherent ones.

In fact, I’m not sure the Prime Minister has understood the scale of the problem local councils are facing.

And in preventing a second spike.

And new powers to enforce local lockdowns if needed.

Again, rather than take this seriously and put a plan in proper plan in place

The PM said he should simply “show some guts and determination”

And the local council had no choice but to declare a major incident.

As we begin to emerge from this stage of the crisis

To end the over-centralisation of power and resources in Westminster

To push it much closer to local communities

Part of that is empowering local government

Councillors are at the frontline of this crisis

They are often the first to see where national government is going wrong,

Yet too often they are ignored

And too often central government is too slow to respond.

We need to change that

Under my leadership, we are already giving local government a bigger part in Labour politics

But my commitment to local government doesn’t just exist in opposition.

A Labour government would win power in order to hand it back to the nations, regions, cities and towns across our country.

Not through plans devised by someone in an office on Whitehall, but ones created and rooted in communities, so that they truly serve the people.

Because at the heart of the broken trust in national politics and politicians is a feeling that we aren’t listening.

That we don’t care.

That we don’t understand.

Listen to Boris Johnson at Prime Ministers’ Question each week, and you can understand why!

But working with you, we want to prove this wrong …

One of the most inspiring parts of the first few months as Labour leader has been the chance to speak to people from across the country in the ‘Call Keir’ sessions I have been running.

Even though we have had to do them virtually, they have been a chance to have frank, honest, even difficult conversations with people who felt they couldn’t vote Labour in December.

Speaking to local government leaders across the country has been a similar experience: inspiring, albeit sometimes bruising.

I’ve heard about so many fantastic, innovative ideas and been left bewildered and – frankly - ashamed at how far behind national government is.

In Plymouth, for example, the council has set up dozens of community-owned energy co-ops that generate energy sustainably and plough the profits back into projects.

In Preston, we have used the financial muscle of council contracts to ensure investment and jobs go where local people need them most.

And in Barking and Dagenham, we have launched a project that opens up empty shops for use by dozens of community groups.

Now I know what you might be thinking – here’s a Labour leader praising Labour councils. What a surprise.

But I also know that non-Labour councils are doing inspiring and brilliant work.

And we have much to learn from you as well.

Because the reality is that in this instance it’s not about the colour of the council. It is about local government’s focus on getting things done.

That should be a lesson to us.

And I want us to learn those lessons.

So, thank you for allowing me to be with you today.

And let’s make this the start of something.

Something that makes Britain a better governed place, inspired by the lessons learned on the frontline: lessons that come from people, practitioners and the public.

Let’s set out a vision for the future that puts them at its heart.

I promise for my part that the Labour Party’s doors will always be open to you.

How can our local areas support the country’s economic, cultural and environmental regeneration and recovery during and beyond COVID-19? 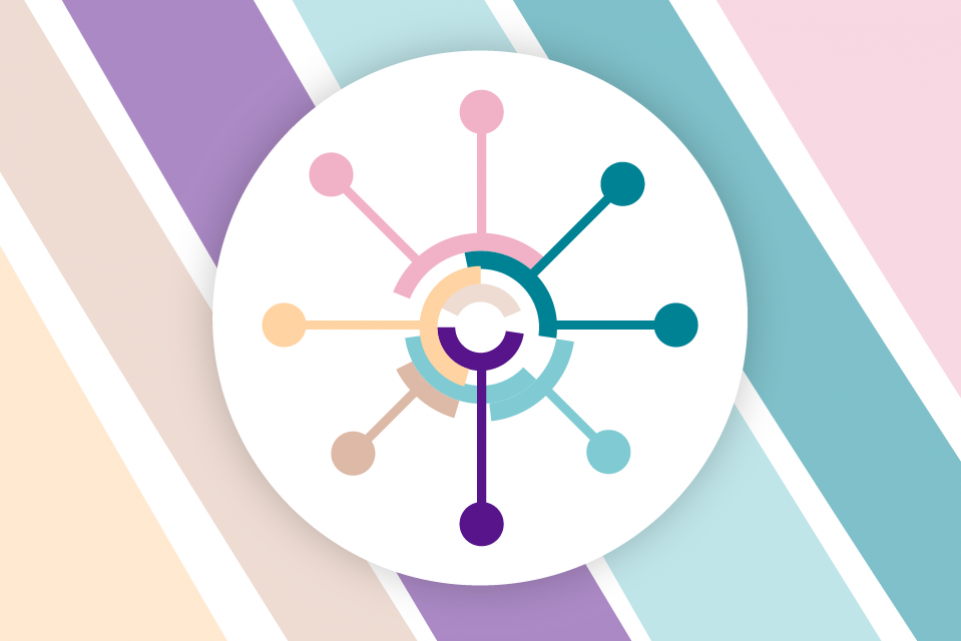 The coronavirus pandemic has redefined how we all think about where and how we live.