Children’s social care is being pushed to breaking point, with growing demand for support leading to 75 per cent of councils in England overspending on their children’s services budgets by more than half a billion pounds, council leaders warn. 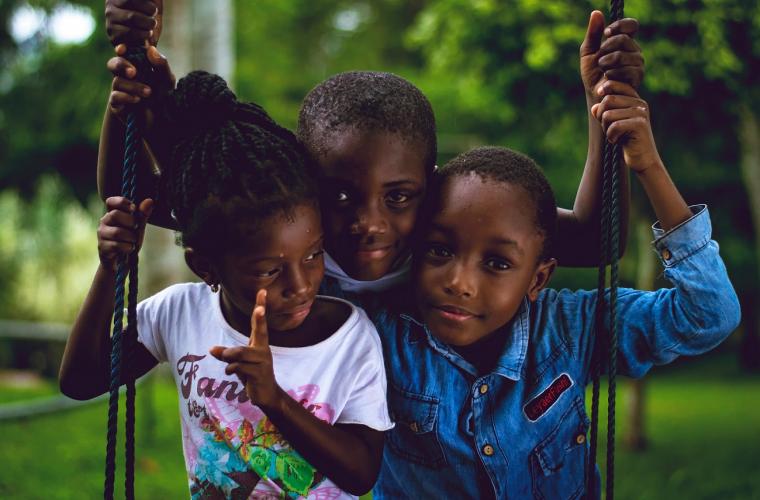 New analysis by the Local Government Association, which represents more than 370 councils in England and Wales, reveals that in 2015/16 councils surpassed their children’s social care budgets by £605 million in order to protect children at immediate risk of harm.

Councils have faced an unprecedented surge in demand for children’s social care support over recent years, which is showing little sign of abating. More than 170,000 children were subject to child protection enquiries in 2015/16, compared to 71,800 in 2005/06 – a 140 per cent increase in just 10 years.

The number of children on child protection plans increased by almost 24,000 over the same period, while ongoing cuts to local authority budgets are forcing many areas to make extremely difficult decisions about how to allocate increasingly scarce resources.

The LGA is warning that the pressures facing children’s services are rapidly becoming unsustainable, with a £2 billion funding gap expected by 2020. Unless urgent action is taken to reduce the number of families relying on the children’s social care system for support, this gap will continue to grow.

The huge financial pressures councils are under, coupled with the spike in demand for child protection support, mean that the limited money councils have available is increasingly being taken up with the provision of urgent help for children and families already at crisis point, leaving very little to invest in early intervention.

LGA analysis shows that government funding for the Early Intervention Grant has been cut by almost £500 million since 2013, and is projected to drop by a further £183 million by 2020 - representing a 40 per cent reduction by the end of the decade. Without this funding, councils have found it increasingly difficult to invest in the early help services that can prevent children entering the social care system, and help to manage needs within families to avoid them escalating.

The struggle faced by councils attempting to balance increased demand alongside reduced funding is perhaps most starkly illustrated by the closure of 365 children’s centres and 603 youth centres since 2012, as local authorities are forced to make difficult decisions about the way in which they deliver these services.

Cllr Richard Watts, Chair of the LGA’s Children and Young People Board, said:

“The fact that the majority of councils are recording high levels of children’s services overspend in their local areas shows the sheer scale of the funding crisis we face in children’s social care, both now and in the near future.

“Councils have done everything they can to respond to the growing financial crisis in children’s social care, including reducing costs where they can and finding new ways of working. However, they are at the point where there are very few savings left to find without having a real and lasting impact upon crucial services that many children and families across the country desperately rely on.

“With councils facing a £2 billion funding gap for children’s services in just three years’ time it is more important than ever that the Government prioritises spending in this area.

“There is no question that early intervention can help to limit the need for children to enter the social care system, lay the groundwork for improved performance at school and even help to ease future pressure on adult social care by reducing the pressure on services for vulnerable adults.

“However, cuts to the Early Intervention Grant have exacerbated a difficult situation where councils cannot afford to withdraw services for children in immediate need of protection to invest in early help instead.

“The reality is that services for the care and protection of vulnerable children are now, in many areas, being pushed to breaking point. Government must commit to the life chances of children and young people by acting urgently to address the growing funding gap.”