Ninety-four per cent of residents polled by the Local Government Association want to see increased biodiversity in their area, including the planting of trees and protection of green spaces. 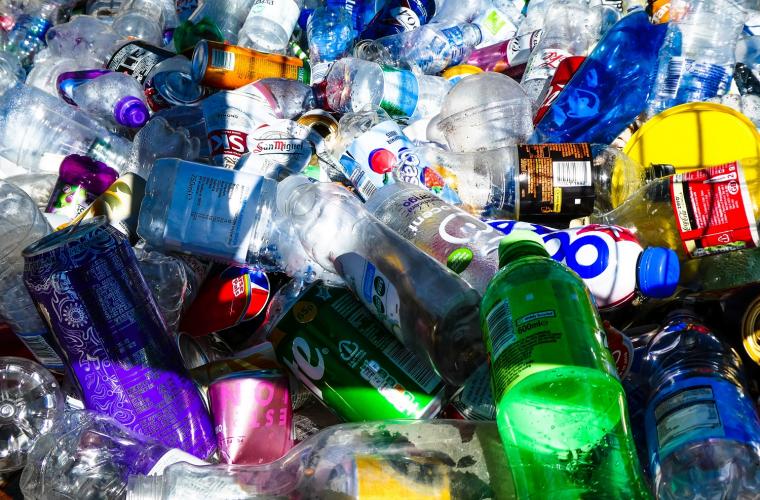 The survey for the LGA, which represents councils in England and Wales, found that encouraging people to be more eco-friendly through recycling and less plastic use, and increasing the use of renewable energy were also high up on the priority list for residents, with both receiving over 90 per cent.

The LGA says that the position of councils as place-shapers, convenors of local partners and communities, asset-owners, problem solvers and significant purchasers puts them at the forefront of delivering real, tangible changes in the transition to net zero.

Nine out of ten councils had declared a climate emergency and as part of the great work councils have been doing across the country to protect our environment and reach net zero, many have developed projects to encourage wildflower growth, plant trees and protect biodiversity in their communities.

Some examples of innovating and effective council plans to increase and protect biodiversity include:

But the LGA is warning that a skills shortage in ecologists is a worrying barrier to achieving biodiversity net gain goals, with only one third of planning authorities in England having access to their own ‘in house’ ecologist.

“Councils are essential to transforming our places and empowering our communities and businesses to a net zero future and are well-placed to deliver.

“The majority of residents feel it is important for councils to undertake activities to tackle climate change. Many have been implementing changes for a long time now, as they lead the local fight against climate change.

“In order to support local government in its role of leading places and providing a greener future, government needs to work with councils and business to establish a national framework for addressing the climate emergency, including tackling biodiversity loss.

“Net zero can only be achieved if decarbonisation happens in every place, community and household. Long-term funding for councils would mean they can properly plan a holistic pipeline of activity that meets the needs of their local communities as a whole.”